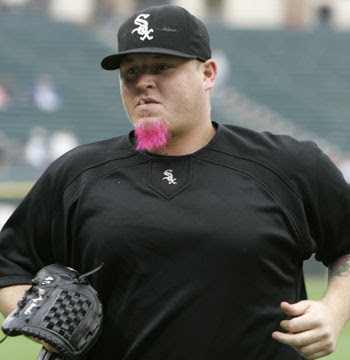 After enduring heavy criticism in the sports media for having inflatable sex-toy dolls in their clubhouse, the Chicago White Sox did something politically correct last night.

USA Today's Mike Dodd was at Chicago's game, and files this followup on the Windy City controversy that has been swirling around Sox manager Ozzie Guillen:
Guillen had barely settled into his customary spot on the dugout bench for his pre-game session with reporters when the first question came without a warm-up: "Did you do anything inappropriate today?"
The manager laughed at the good-natured prod. No, he behaved himself Wednesday, after the weekend's expletive-filled tirade about Chicago fans and sports media, and the controversy over the blowup dolls.
But he didn't back down from his no-apology stance.
Asked if he had any second thoughts about anything he said the last few days, Guillen quickly dismissed the notion. "The one thing I regret in my life, one thing, is when I called A-Rod (a hypocrite) to the paper and made that kid suffer," Guillen said.
He was referring to the 2006 Sports Illustrated article in which he criticized Alex Rodriguez for wavering on whether to play for the Dominican Republic or U.S. in the World Baseball Classic.
"I don't have the right to put Alex Rodriguez in that spot the first day of spring training. That was (BS) by me. That's no class," Guillen said.
And recently? "I don't feel guilty about the last couple of days," Guillen said, adding he didn't commit any crime or "do anything bad."
Meantime, MLB said the doll issue is a team matter, and it won't get involved. 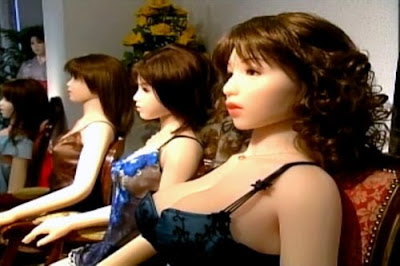