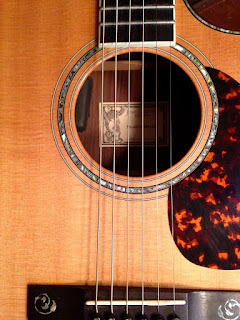 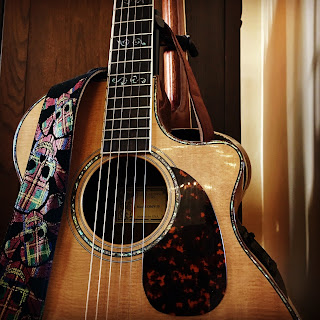 Sent from my iPhone
Posted by My Straw Hat at 9:35 AM No comments:

America is gonna be fine!

America is gonna be fine! Those who can afford to as ABC network anchor George Stephanapoulos blatantly stated the rational, "buy access by donating to the Clintons" like he publicly admitted he has done and those who can't will be happy with their piece of cake. 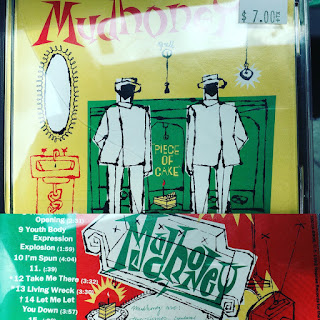 When In Rome track #4 (supposedly in 1994 Kurt Cobain had this 1992 released song off Piece of Cake by MudHoney in his head "When In Rome")
Good wishes,
John
mystrawhat.com
&
TheNewEveryDayMedia.com
Sent from my iPhone
Posted by My Straw Hat at 8:30 AM No comments: