The reporter who wrote this piece on my father commented to my father's law partners Attorneys Scott Melton & Dan D'Antonio what an immigration success story Attorney John Alan Conte really is. .. Scott shared those words at my father's funeral today. Both Dan & Scott honored my father in a big big way today and we are thankful & grateful.

And it was said: John as a young child found an injured crow and took it home and nursed him back to health. He named the crow "Jimmy" and taught him to sit on his shoulder. John would even walk to school with Jimmy the crow on his shoulder and when he went into the school in the morning Jimmy the crow would wait for him and be there when he got out of school in the afternoon and get back up on John's shoulder and walk on home with him. John figured if he could teach a crow all this he could teach a jury. 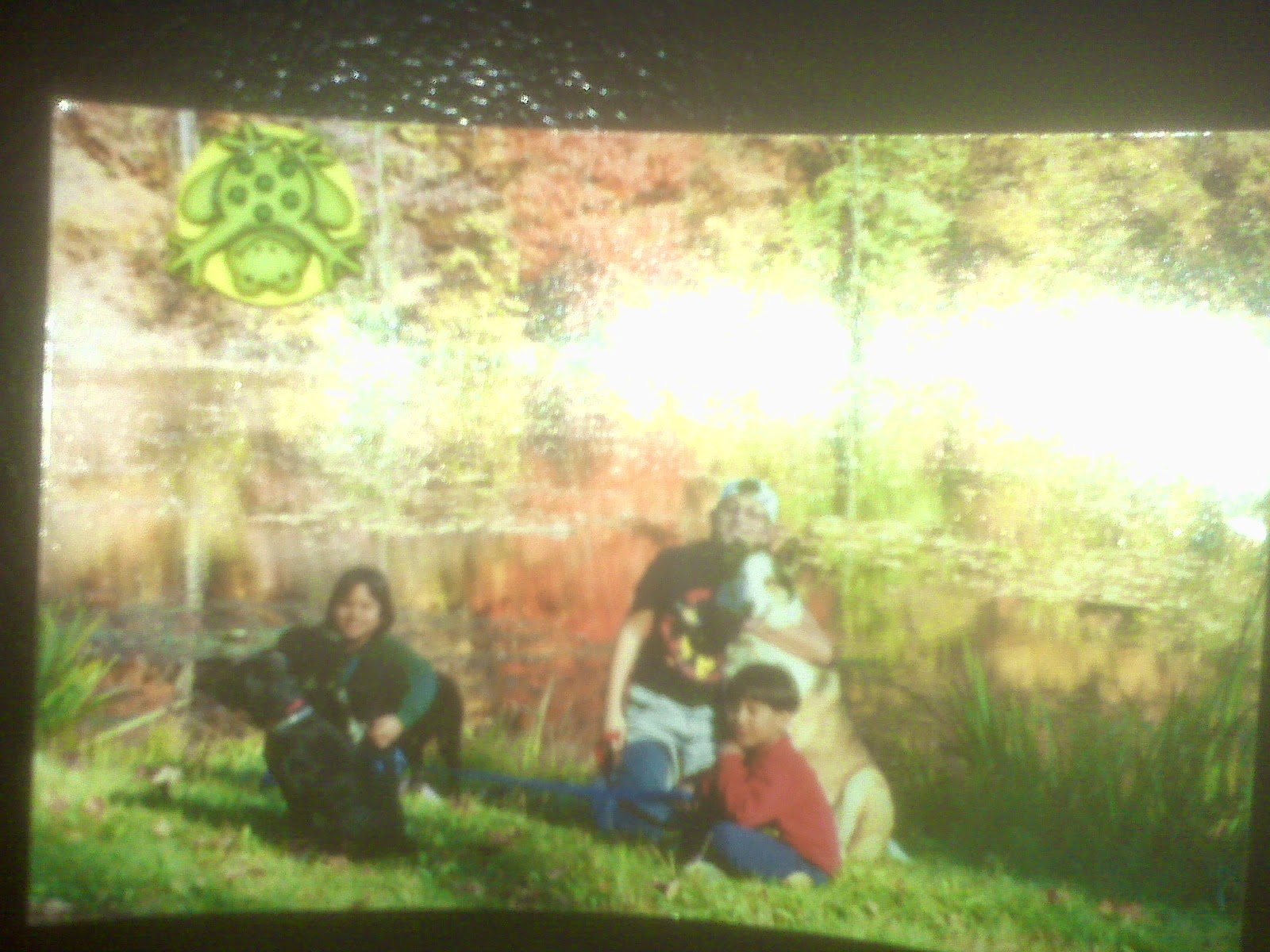 Me wearing Dad's fedora, top coat, suit jacket & sunglasses with one of his cigars.
Dad, I will miss you always and relish in the memory of the days when you would walk through the door from the office for dinner and in your lovingly boisterous voice say, "hello everybody!" ... Love, Johnny for now & forever.
Posted by My Straw Hat at 5:53 PM No comments:


Born Sept. 19, 1927, in San Marco, Italy, he was a son of the late Giuseppe and Rosina Maria Colagrossi Conte. A U.S. Navy veteran, having served as a Yeoman in World War II, he was a founding member and active parishioner of Our Lady of Peace Parish.
Having immigrated from Italy at age 7 and not even speaking English, he rose to become a prominent Beaver County Attorney with a private legal practice in Conway for nearly 50 years. Early in his career, his successful work in murder trials led to his being consulted by Melvin Belli, the defense attorney of Jack Ruby for killing Lee Harvey Oswald. Atty. Conte was a pioneer in medical malpractice, winning in 1984 the largest verdict that had been obtained in 19 years within Beaver County. Recognized as a 60 year member of the Beaver County Bar Assoc., he also served as their past president and member of the Board of Governors.
He was preceded in death by his grandson, Thomas J. Taverna and his brother, Anthony A. Conte.
Surviving are his wife of 59 years, Joan Ellen Erzen Conte; six children, Cheryl (Gary) Jamis, Cynthia 'Cinders' Kahele, Joseph Conte, Alane (David) Scheider, Maureen Conte and John (Deanna) Conte, Jr.; five grandchildren, Nicole (Veronica), John 'Bubs,' Zachary, Aaron and Leah; a sister-in-law, Josephine Conte, and two nephews, David (Allison) and Darrel (Sharon) Conte and their families.
Family and friends will be received today 7 to 9 p.m. and Friday 1 to 6 p.m. in the POLAND FUNERAL HOME INC., 901 First Ave., Conway, where Prayers will begin Saturday at 10:30 a.m. A Mass of Christian burial will be celebrated at 11 a.m. in Our Lady of Peace Catholic Church, Conway. Interment will follow in Calvary Cemetery, Freedom.
Members of the Beaver County Special Unit will meet at the cemetery at 12:15 p.m. to provide full military honors.
In lieu of flowers, donations may be made to the American Heart Association, American Diabetes Association or the Beaver County Humane Society.

Inside the Conte Compound Pics 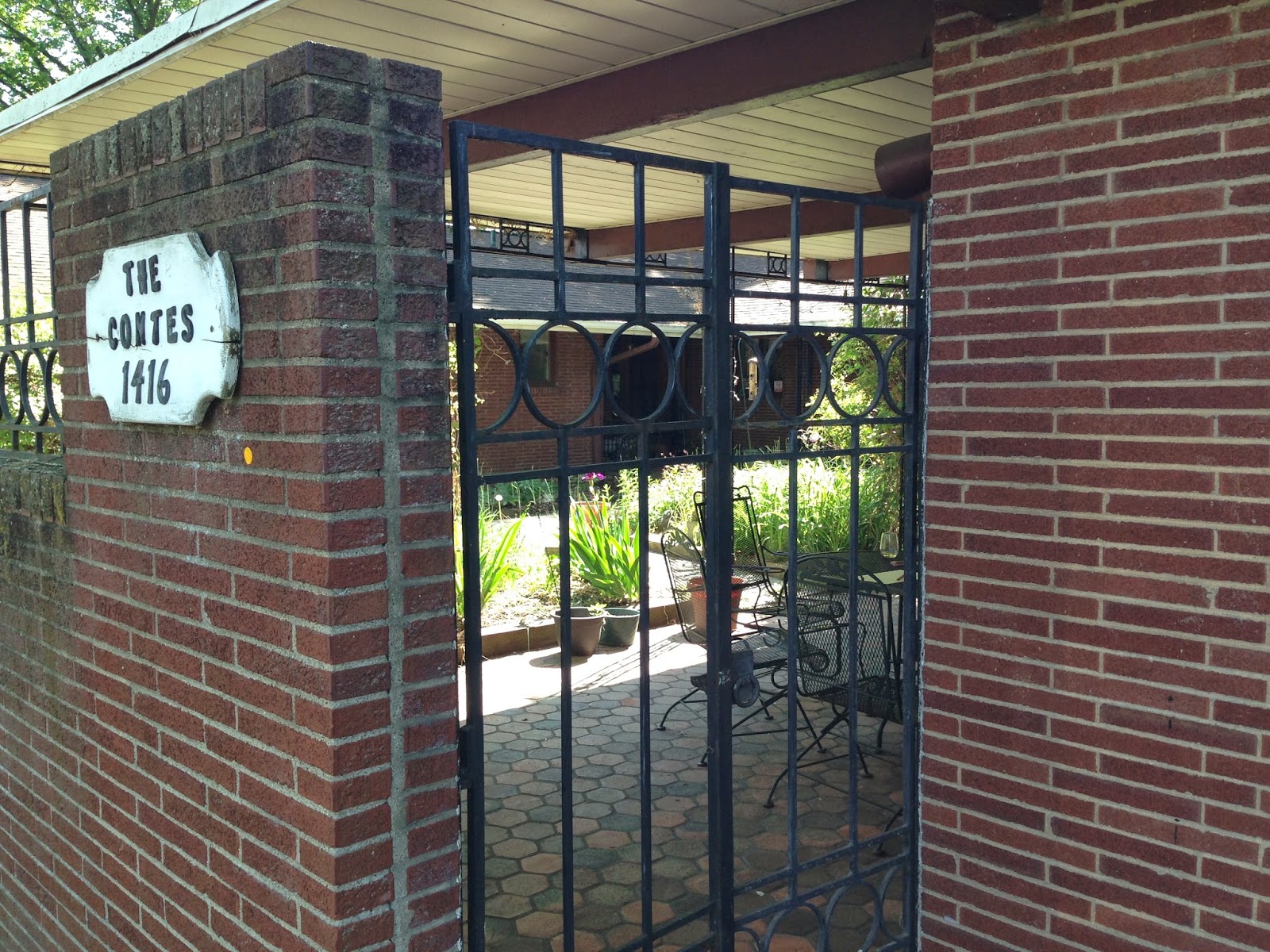 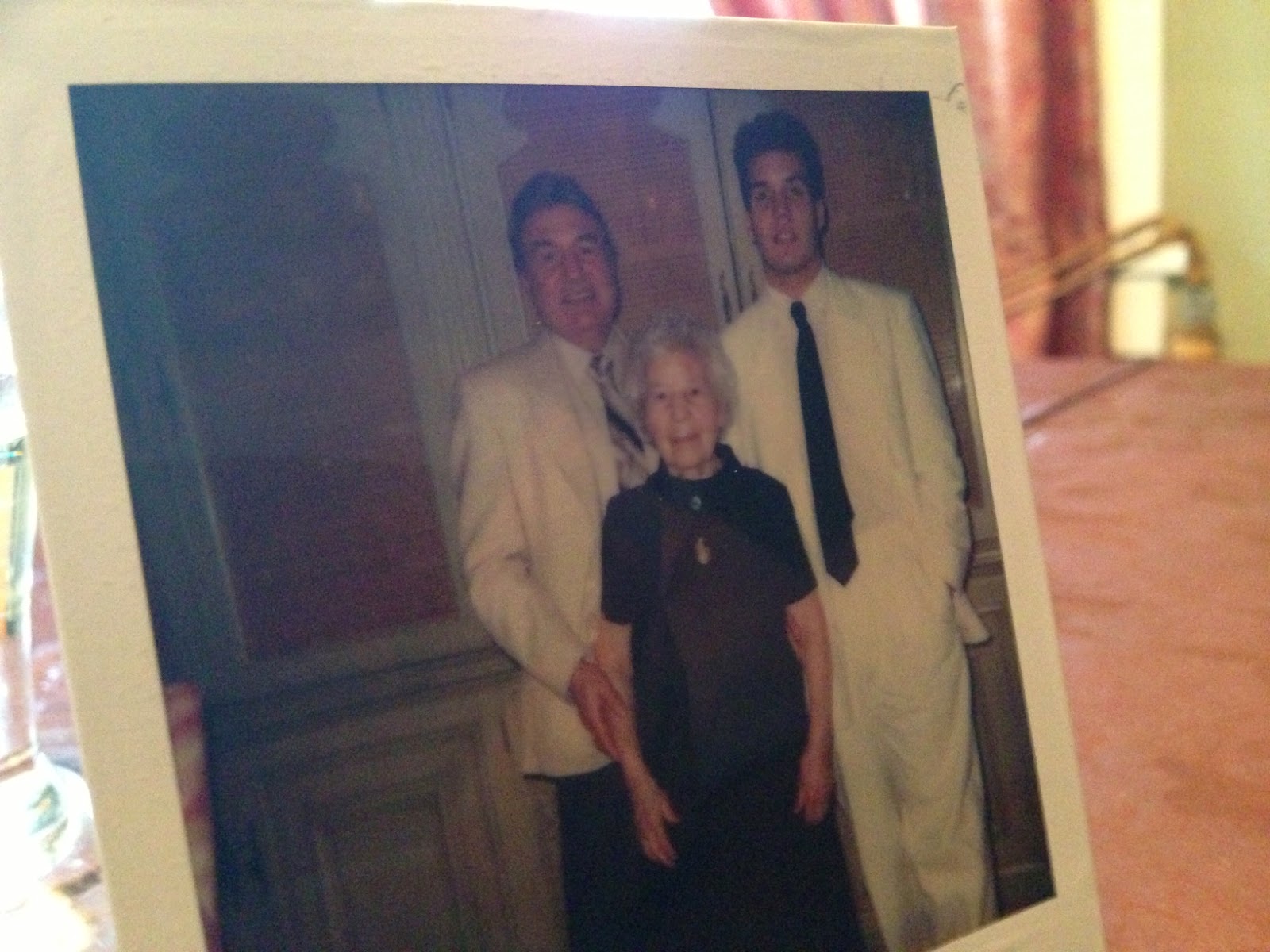 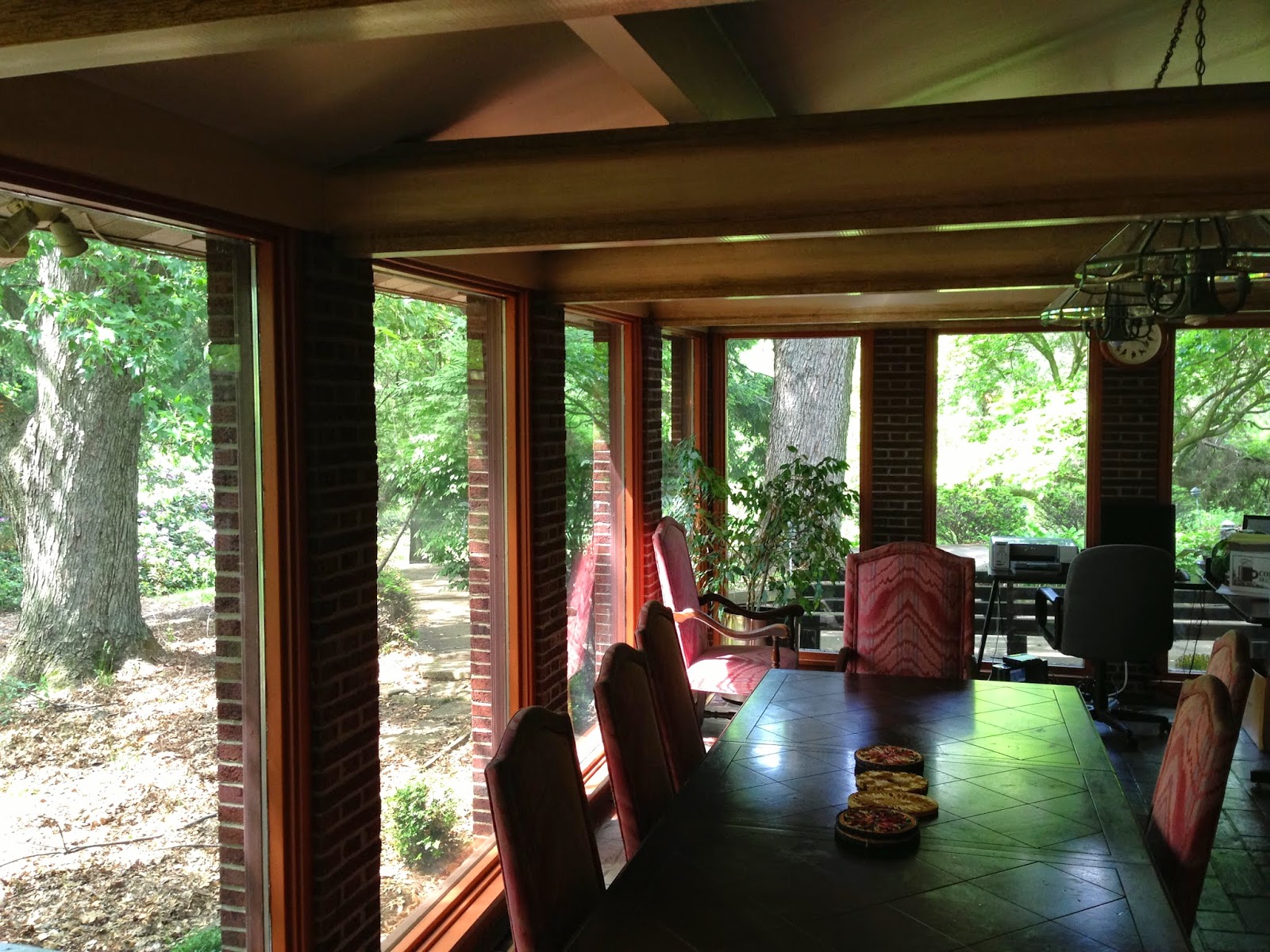 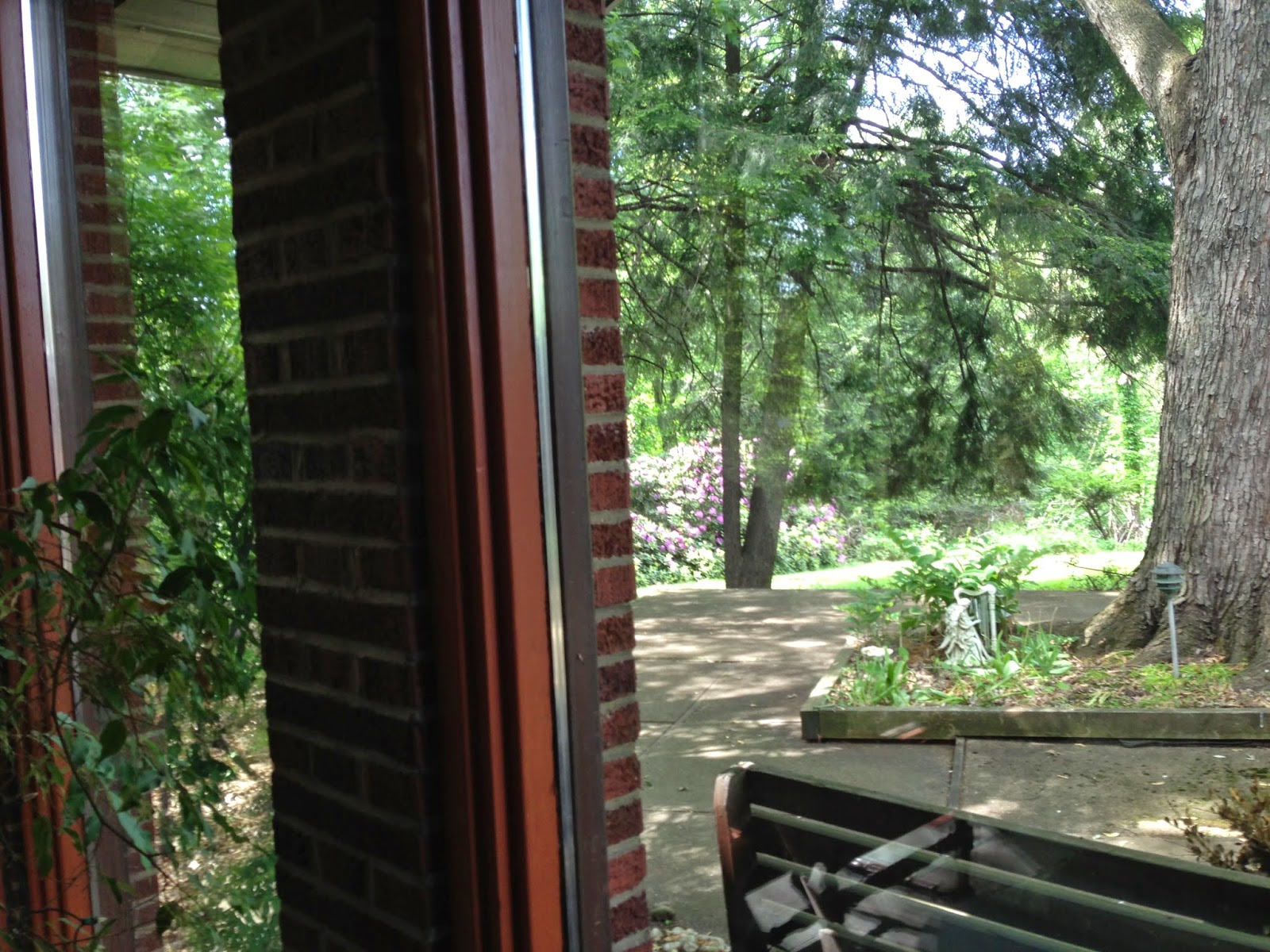 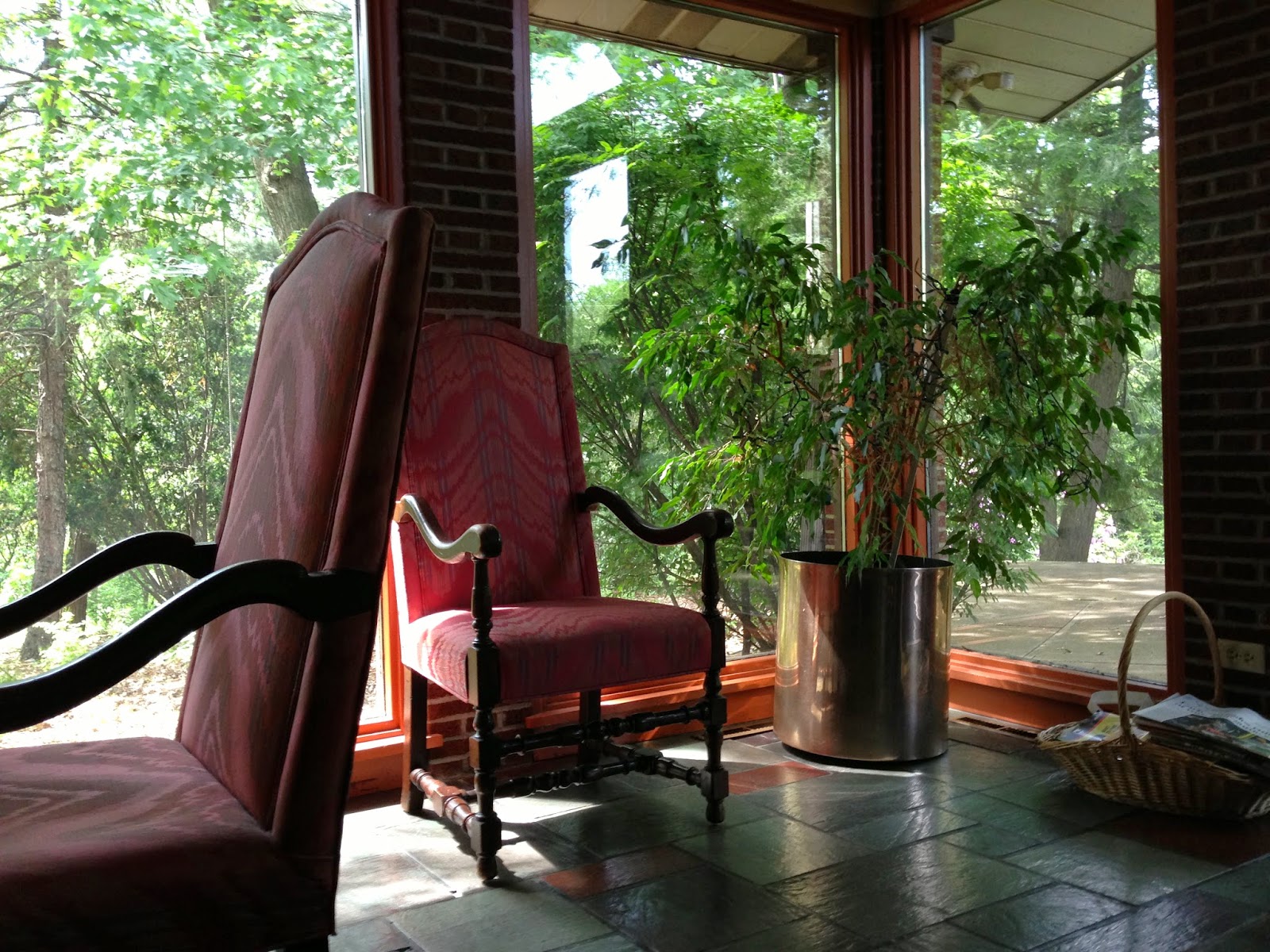 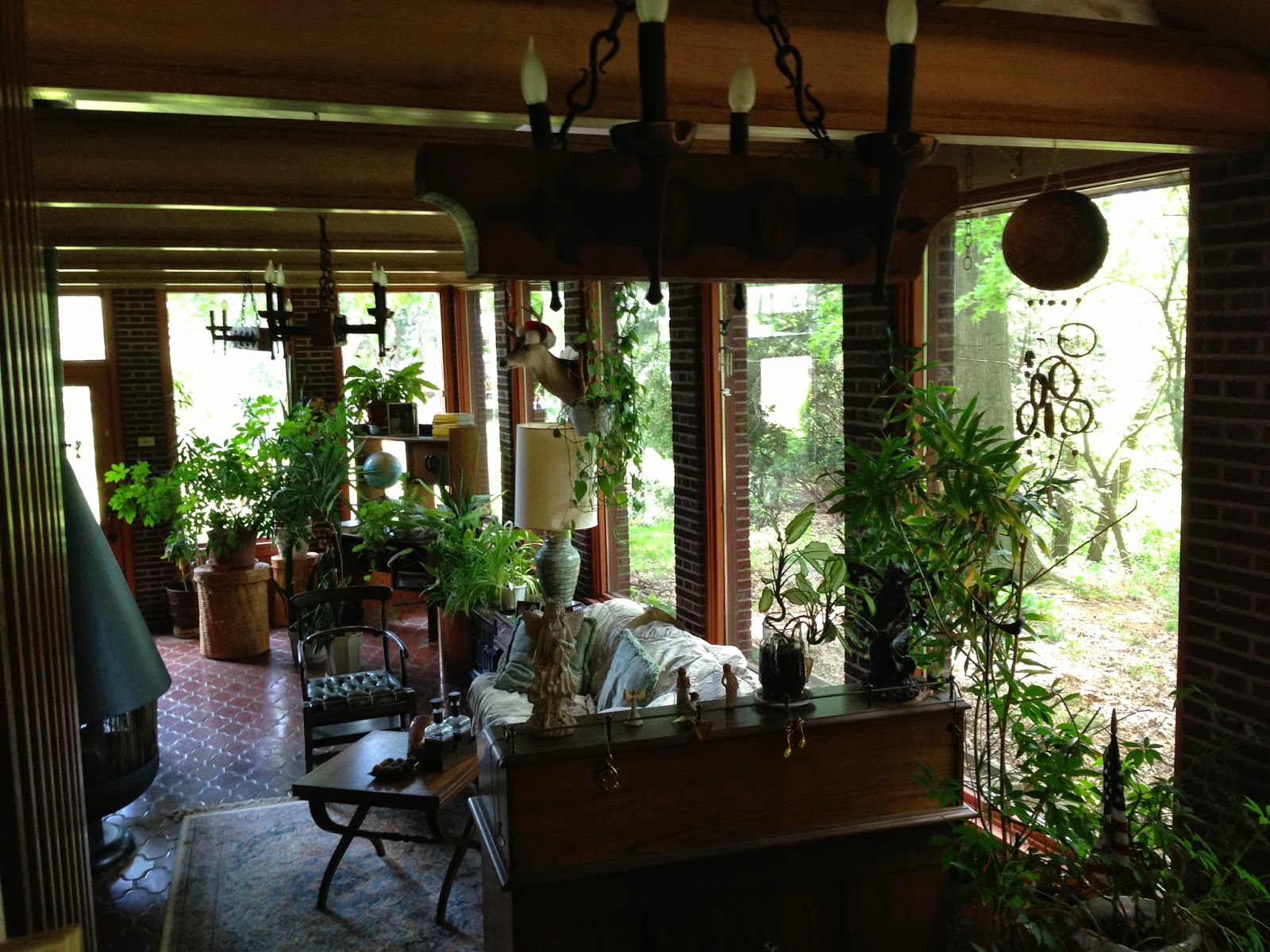 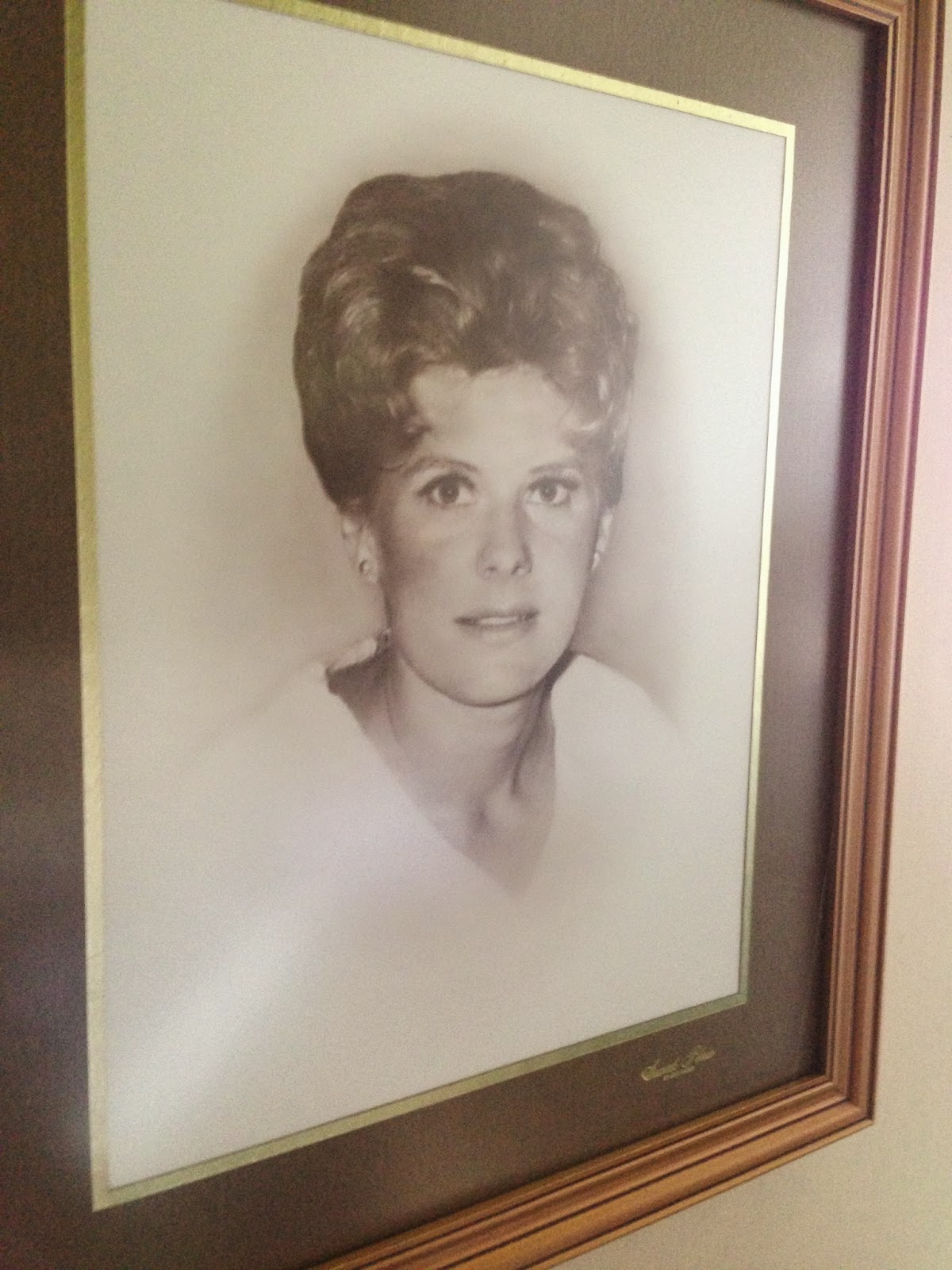 My mother is a very good cook even though she is not Italian :) !!! & is Austrian / German ... when my wife & i moved in together and could not make egg salad because we did not now how to boil eggs she immediately went into action and purchased us the Betty Crocker Cook-Book telling my wife it is the Bible of the kitchen. 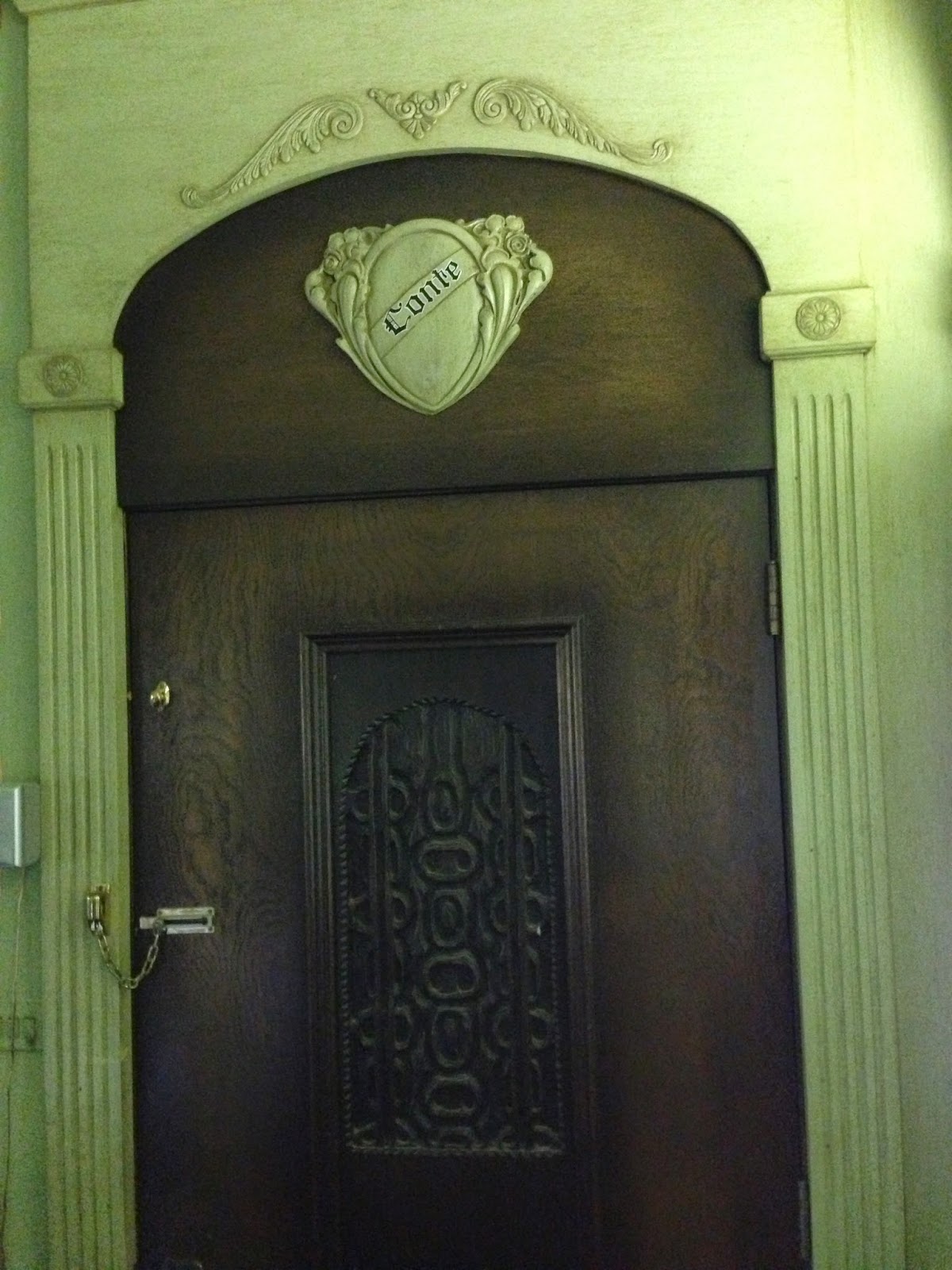 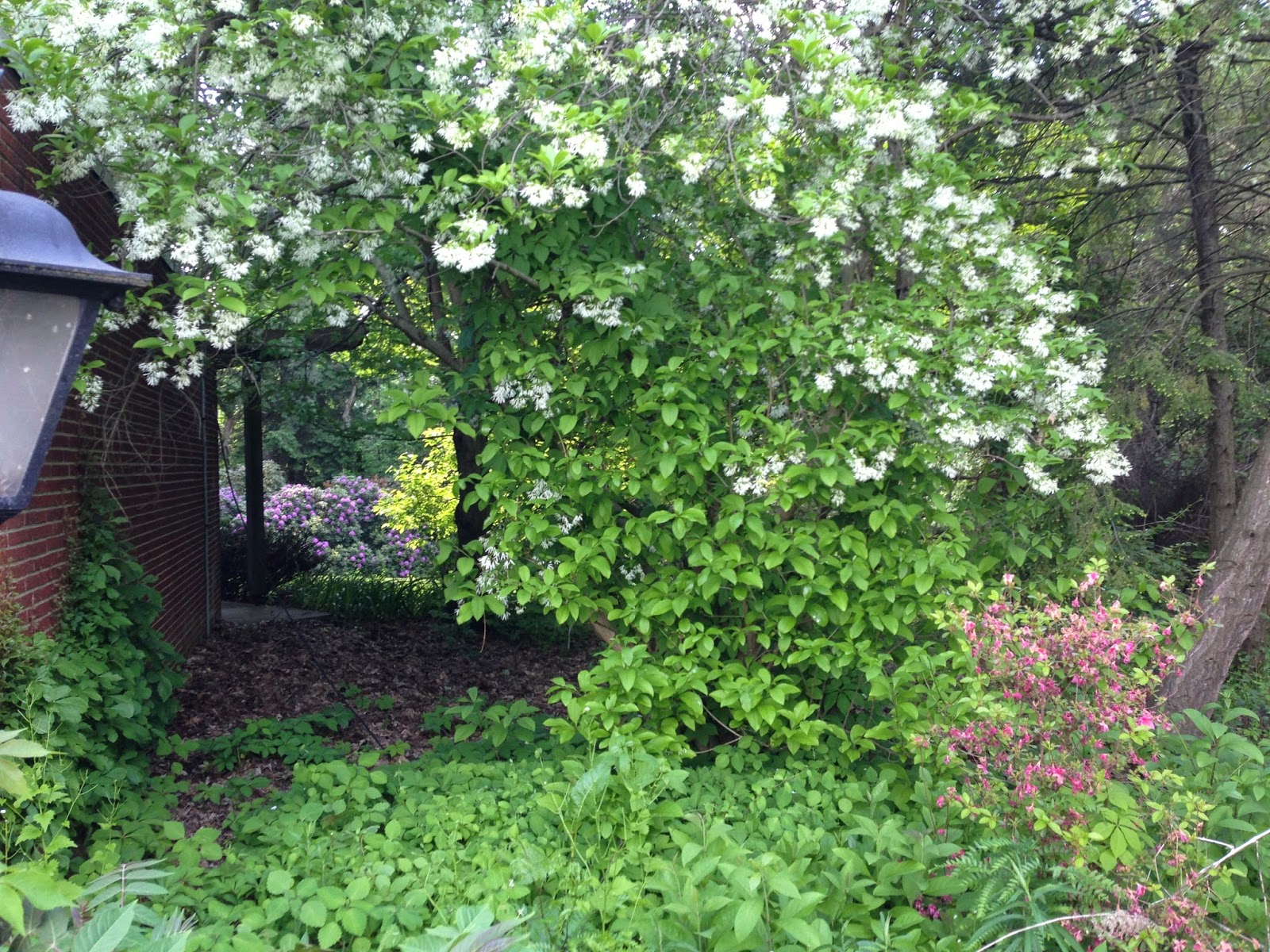 This is a spring May view from behind the garage and what we would refer to as the sideyard off the patio. Further down the yard to the right beyond where the giant Magnolia tree is located is where the family vegetable garden used to be that my step-grandfather, who lived 6 months out of the year on Mercer Island in Seattle, WA and the other half of the year in Honolulu, HI, would work in and help tend to after my Uncle Leo Conte who also lived in Seattle (and only traveled by the railroad) would start for us every year. 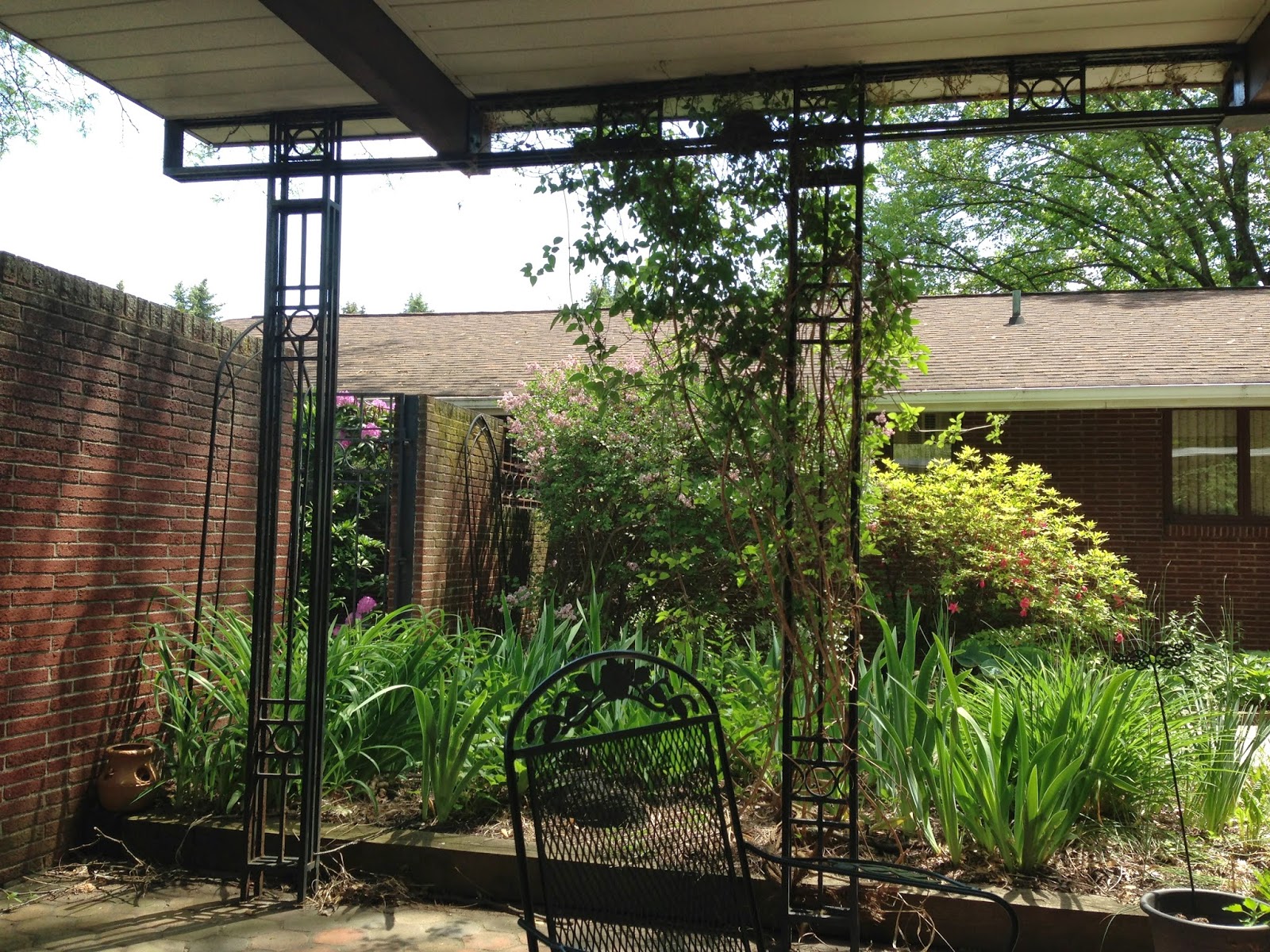 The courtyard (or, at least, part of it) 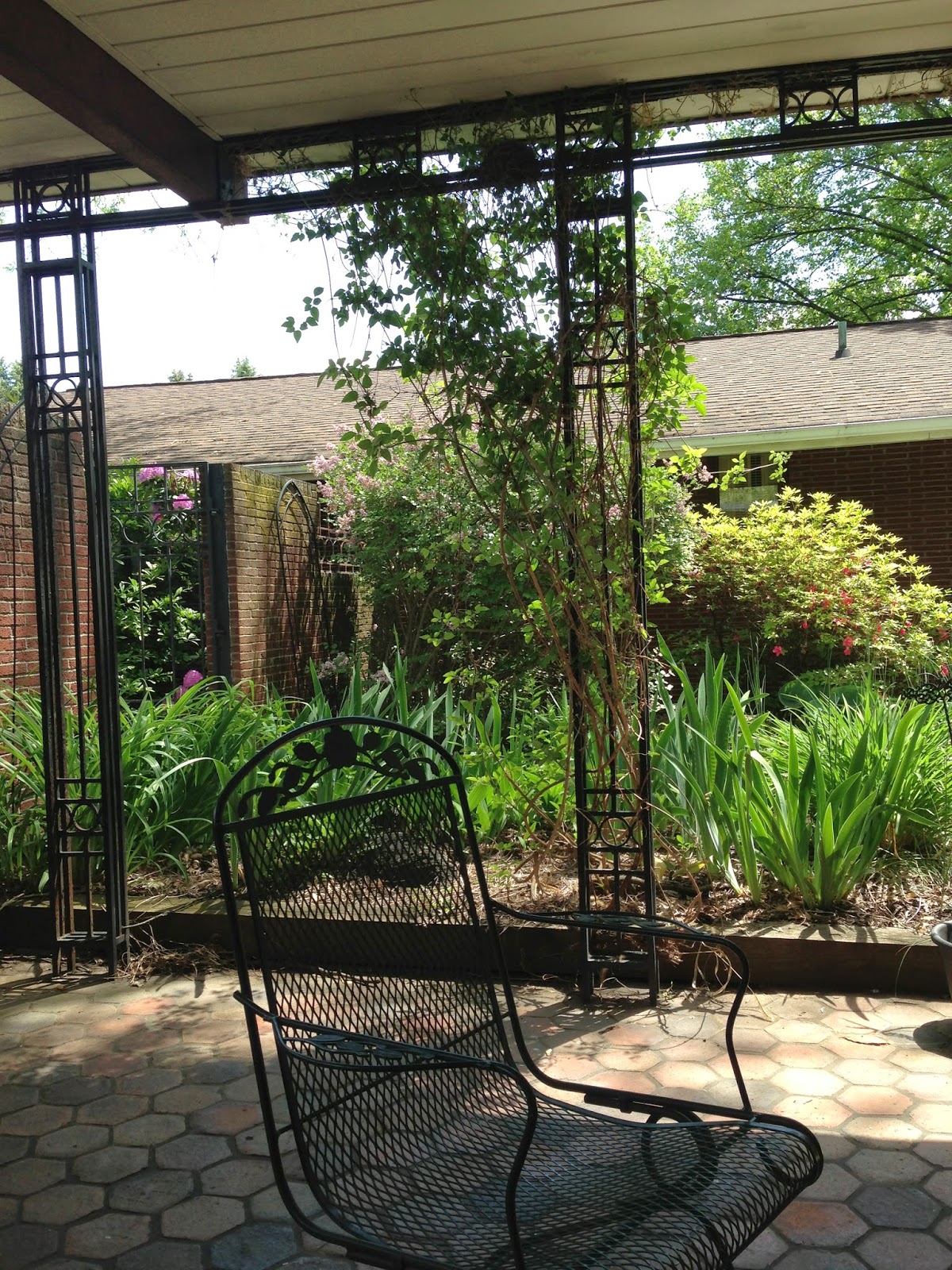 Without you I would never be allowed to be the man I am.