from the Entertainment section of the Daily News

On the day of "Beer Summit" at the White House = let's just say everyone deserves to be heard-out and in some cases (except for someone like Michael Vick) can make an honorable comeback. This article from the Entertainment section of the Daily News provides an objective journalistic review of this new summer album and new 2009 music from ... ... ... ... 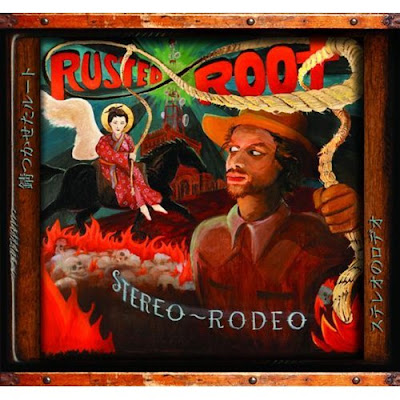 RUSTED ROOT,
“Stereo Rodeo”
(Adrenaline) ✰✰✰✰1⁄2 —
What if a high-profile, platinum-
selling musical group
threw a party and almost
nobody came? Rusted Root
found out in 2002 when
painfully few of even their
most dedicated fans RSVP’d
to “Welcome to My Party,”
their fifth studio release since
the Pittsburgh-born band
burst upon the charts in 1994
with the major-label smash, “When I Woke.” It appeared it
also would be their last when the principals — most notably
guitarist, lead singer and chief songwriter Michael Glabicki,
multi-instrumentalist and harmony singer extrordinaire Liz
Berlin and percussionist Jim Donovan — began peeling away
to follow their individual muses.
As it turns out, however, the party isn’t quite over just yet.
In fact, if “Stereo Rodeo” is any indication, it’s just getting
restarted. Glabicki, Berlin and original bassist Patrick Norman
have reunited to form the core of a reconstituted Root that not
only has ended a seven-year drought, but arguably has crafted
the first truly authentic RR record since the seminal “Send Me
On My Way” soared up the charts — and subsequently onto a
handful of major motion picture soundtracks — a decade and a
half ago.
It takes barely a bar or two of disc-opener “Dance in the
Middle” to realize that they’ve got their tribal groove back,
and they reinforce that notion throughout the remaining 10-
track ride. There is no “Send Me” here, but neither is there
any filler — just gems such as the accurately named “Driving
One” and “Driving Two,” which bookend the Wilco-esque
title tune; the funky “Bad Son”; the folkish “Weary Bones”;
the poignant “Give You the Grace”; and the tour de force
three-headed home stretch of “Animals Love Touch,”
“Garbage Man” and “Crucible Glow,” the latter reminiscent
of an up-tempo “Cruel Sun.” Ironically, perhaps, the most
Root-like moment may be their percussion-driven cover of
“Suspicious Minds,” with Glabicki’s still eclectic but no less
interesting vocal delivery proving to be the perfect anti-Elvis.
Welcome back to the party. (Dave Fennessy)
Available Everywhere
e.g.
Online at sites like Amazon.com
&
Bricks & Morder places like fye
Best of the Roses,
John French
mystrawhat.com
&
theneweverydaymedia
http://theneweverydaymedia.blogspot.com
Posted by My Straw Hat at 7:46 AM No comments: 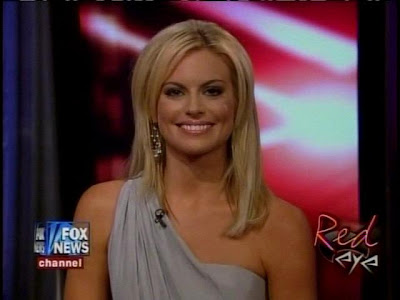 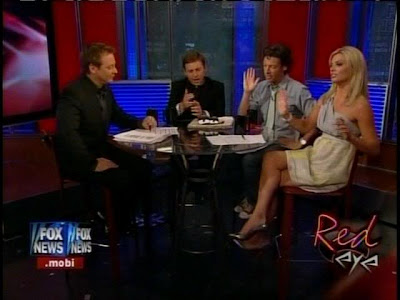 ... too bad I couldn't find any pics of Courtney wearing her strawhat from Saturday July 18th when she was in Wisconsin covering a Country Music Fest = she looked so HOT ...
well, Courtney looks HOT everyday anyway ... 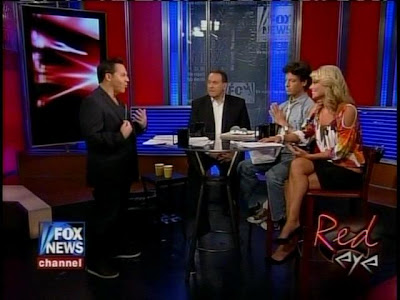 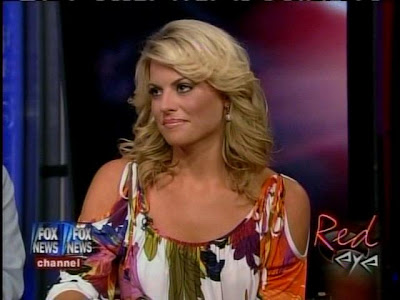 yeah, her strawhat is moving up on my 75 Top Hottest Women of the New Everyday Media 2009 listing to appear at the end of the summer on mystrawhat.com = (yeah, there's something about the end of the summer beginning of September when summer's almost gone and you can feel the warm chill and encroachment of Autumn while certain women who catch your eye and nose with such an inviting organic bouquet of noon burned gold into their hair and silky skin dress for September w/ the more seriousness that comes with the start of Fall and yet that wanton hanging onto every bit of summer sun that can be felt in the sky blue sky) ...

one of your best albums

- black magic blood
- on my hands

best of the Roses, john french
mystrawhat.com
&
the new everydaymedia
Posted by My Straw Hat at 7:47 AM No comments: 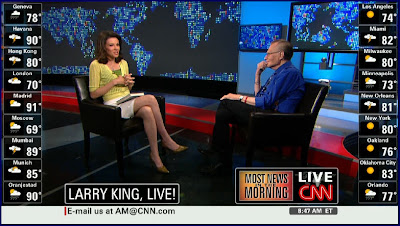 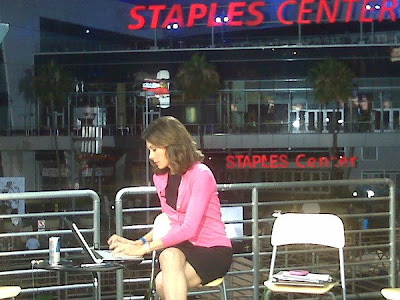 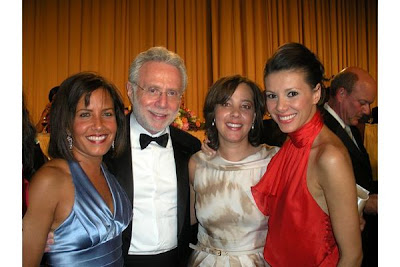 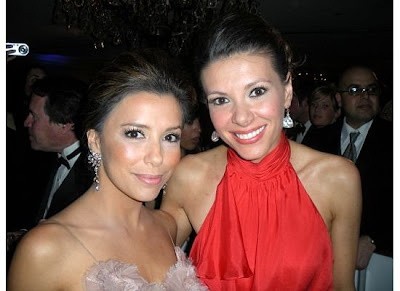 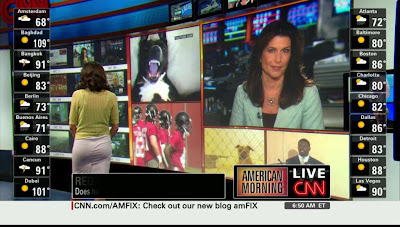