Last summer I worked on a short story published on my blog that received a decent amount of traffic about a giant rubber duck in the 3 Rivers (confluence) of Pittsburgh, Billy Gardell (star of Mike & Molly), Wiz Khalifa (just busted in San Antonio, TX for weed just like Willie Nelson was and has his own strain of marijuana named after him), and the mayor of Pittsburgh (#ThereIsPedutoAgain).

Well given that the New Yorker has a current piece in its Culture Desk section describing Bill Murray as an "internet jester" as he magically appears across the country and in a world of the web desperate for clicks, unique views & #newmediabuzz he inserts himself in everyday occurrences people post on social media sites and makes these things extra special = I am having a little fun writing this piece.
#BillMurray Crashes Billy Gardell's #KennywoodDays _(short film titled "Caddying for The Lama" promises to be funny)

Bill Murray is even more famous for this latest brilliant intuitive use of new media and everybody who has enjoyed "Where's Waldo?!" is anticipating where this internet jester new media star will pop up next! 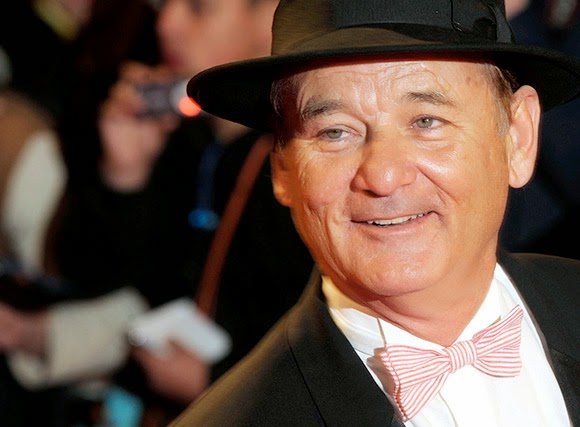 Gardell who reigns from Pittsburgh, Pennsylvania  is proud to have such blue collar rusted roots from the big Steel City whose football team the Pittsburgh Steelers have won more Super Bowls than any other team in the NFL and for the hit star of Chuck Lorre's CBS Primetime Show Mike & Molly to have his DVE Morning Show buddies at WDVE Pittsburgh and 50 carefully selected "yinzers" from the loyally faithful WDVE audience have their own Kennywood Days at the iconic Kennywood Amuzement Park in Pittsburgh = is like Billy Gardell's Super Bowl being played in front of his own hometown crowd in his hometown city.

But Gardell is actually nervous this #newmedia Bill Murray may upstage him by actually showing up at Kennywood Park July 11th 2014 and photo-bomb him during Billy's big photo-op in the park with the average everyday DVE listener. 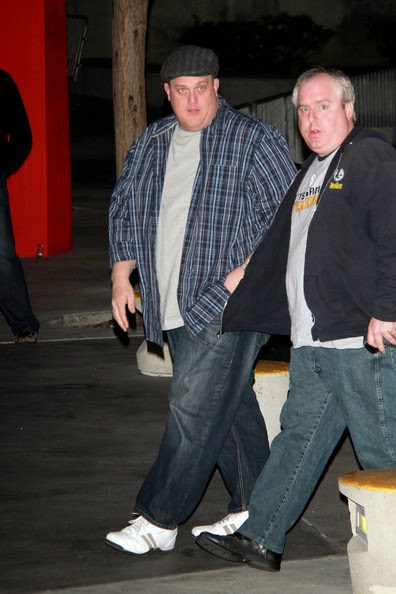 "Look O'Connell, this is how you handle it, OK. When you meet with Murray let him see you're relaxed, not nervous, not intimidated because if he senses that we'er done. Done! You hear me, O'Connell!! You know how important this is to me, right?! OK, so just play a Belushi and ask if you can order room service and you deliver what I told and just as the room service arrives with its armies of wait staff and trays you finish my message and get up and bolt out the door like you're Dave Matthews who just took a shady shit on Rusted Root's tour bus and your leg of the tour with them has ended.

Now let's go over it one more time. Look Mr. Murray here's what Billy wants me to relay, ""You are hilarious with those gopher faces & killed it in What About Bob but don't make this photo-bomb during my Kennywood Days your Rushmore. Listen, Pittsburgh is my city. My city! For Father's Day I got 4 new Steeler tee shirts & 4 pair of sweat pants and I opened each one of them up like I'd never seen Steeler gear in my life. Oh, look at this one! Oh, look at this one! Yeah, you go up to Punxsutawney!""


Best of the Roses, mystrawhat.com

#TheNewMedia #BillMurray "Internet Jester" says #TheNewYorker ... & We keep hoping for another Pittsburgh Bill Murray event @NewEdayMedia: @NewYorker like when he was here for GroundHogDay & KingPin & Pittsburgh loves him for those stories but now we want #NewMedia#BillMurrayGroundHogDay

Bill Murray, Internet Jester
nyr.kr
It would not overstate the matter to call Bill Murray beloved, but will we ever grow tired of his persona?
Posted by My Straw Hat at 9:22 AM No comments: