we all should have such dreams. 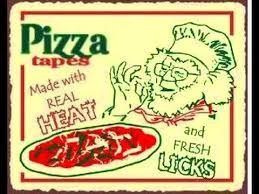 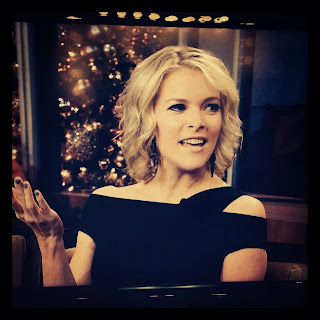 wish my friend Wallace Fowlie were alive to psychoanalyze and talk with me in person, over the telephone or through letters like we used to do. .. with his background I wonder if he ever heard of such? ..

Last night I woke up from this dream where I was in California in a little canyon town up & just outside of L.A. and I was on the phone with this Hollywood-Agent-Guy I know and I was picking up some pieces to take to his home. He wanted me to pick-up a #CaliforniaPizza and get to his home but I was asking the girl if they made a pepperoni pizza like east coast style.

And, then.
Woke-up from a dream of vividly genuine laughter with Megyn Kelly.
a strange lucidity during all of this extraordinary happenstance taking place where it's obviously special circumstances you know happens and you're rolling along with it like you do and other people just smile in amazement (and maybe a tiny bit of resentment) like WTF, man, how do you do it? 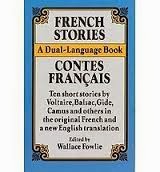 Renowned writer, critic, and teacher, Wallace Fowlie has devoted his life to the study and teaching of the French language and literature. Author and translator of thirty books, Fowlie's contributions include translations of Rimbaud (the complete works), Moliere, Claudel, Baudelaire, and Cocteau, and literary studies of, among others, Rimbaud, Stendhal, Gide, and Mallarme. His widely acclaimed Journal of Rehearsals, originally published in 1977, is the first in his series of memoirs. In this passionate book, Fowlie explores his "love affair" with the literature and culture of France, and offers insights into his own intellectual and social life, his early love for the French language, and his encounters and relationships with an impressive cast of characters: Kenneth Burke, Jean Cocteau, Martha Graham, Henry Miller, Marianne Moore, T. S. Eliot, and others. 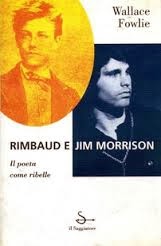 It reads
It really matters.
to you

Hope you see it
See it too.
Like laughter

We do need it
Everyone needs it
Like I need you

this song's for you 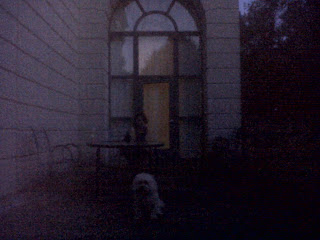 (written a couple days early,
to you.)