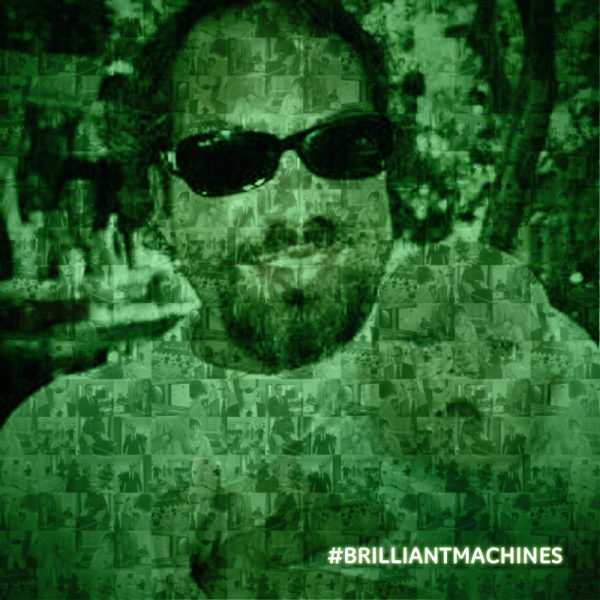 sleep was what he did. sleeping like a baby
waking up on the floor. blisters on his fingers.
he had been playing guitar in the basement.
grabbing water, & treats for the dog, his bed
was the next step for where he wanted to be.
in his bed he again slept like a baby boy.
morning came, coffee was made, extra layers
placed on his body as this March 1st was cold.
finishing up his walk he ran into the 100 yr old
man the inquisitor of early morning intentions
in the world of mostly meaningless talk and
BIGdummy actions. He shared how Fri he saw
an accident. A rushed mom in an SUV couldn't
wait to get around him while he paralleled and
well she got around him all right & while turning
onto Locust Street hit an innocent woman that
was only trying to use the crosswalk to walk across
the street = BAAAMM!!! She was attacked by
the SUV in a rush (to get to somewhere important,
he guessed) & she flew a good five foot in the air.
100 yr old man's glass eye is like a magnify glass
that has a software program, early proto-type.
he has information. he is wise & knows "their"
talk is really cheap & oft infested with bad bugs.
old man knows a lot. space dust that contains life ...
Old man doesn't think much of most men & ill intent
leading even more grotesque zealot beliefs & corrupt acts
to shut-you-up = especially if you have conflicting views.
He saw the old man was in a generous mood so he sought
some information he had a hunch on but led him there by
using the conversation the old man was expressing then.
Using the accident he witnessed and how it was caused by
rushing to get somewhere but he operated slowly by nature
allowing him to see the very patterns everyone could see but
few rarely ever do and especially take it to the next level as a
form of free inspiration for poetry, art, music, business, everyday.
"Yeah, just like the patterns of a flock of birds ... like homing pigeons.
You know of the Holy Wars? Back east Christians fending off Muslims
a long time ago? Those riches from those wars. The ley lines that have
a sacred energy. Often correlating with sacred land -symbolic structures-
maybe even built commercially there because of its special energies. ..
Space Needle in Seattle? Natural Gas is buying up land for hidden riches?"
He was glad he stood around & talked with him for he got his dismissal ...
"Don't worry about anything, poet, except the creator and the sun. You're
all right. ... just the sun and the creator. Don't worry about a thing but that." 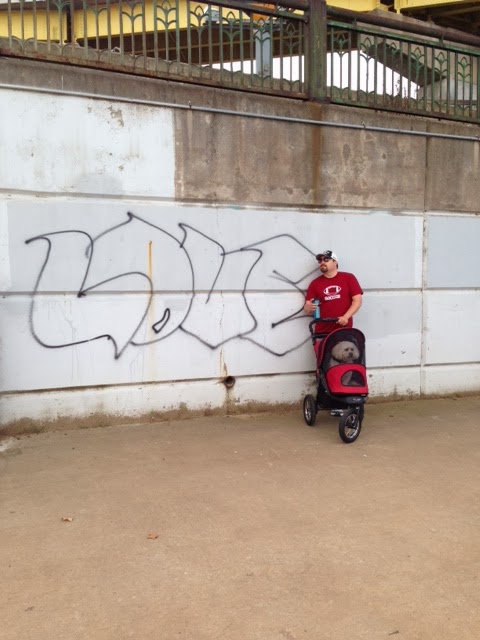 Exercising self control & self discipline = #freedom_to_self_edit

John Alan Conte` Jr. ‏@NewEdayMedia:
@MensHealthMag Exercising self control & self discipline does have its advantages just weighed in to see if kept gradual weight loss off?!?.

I wanna go from me looking good like me now 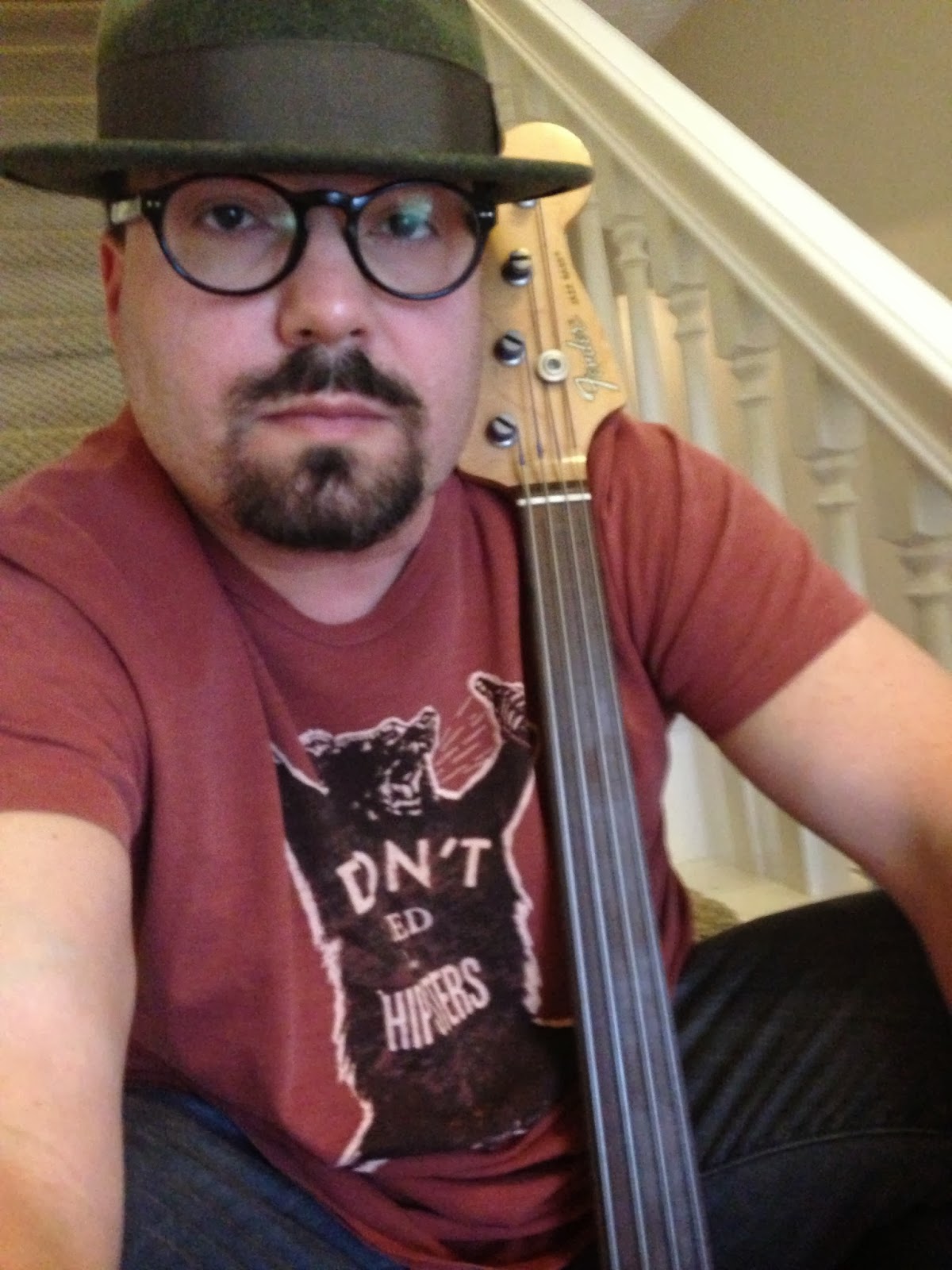 to looking like this again In This Place: a book of the Nineties
poetry by John Alan Conte` Jr. (coming soon to mystrawhat.com after launch of my latest e-book #BIGnewEdayMedia2014) 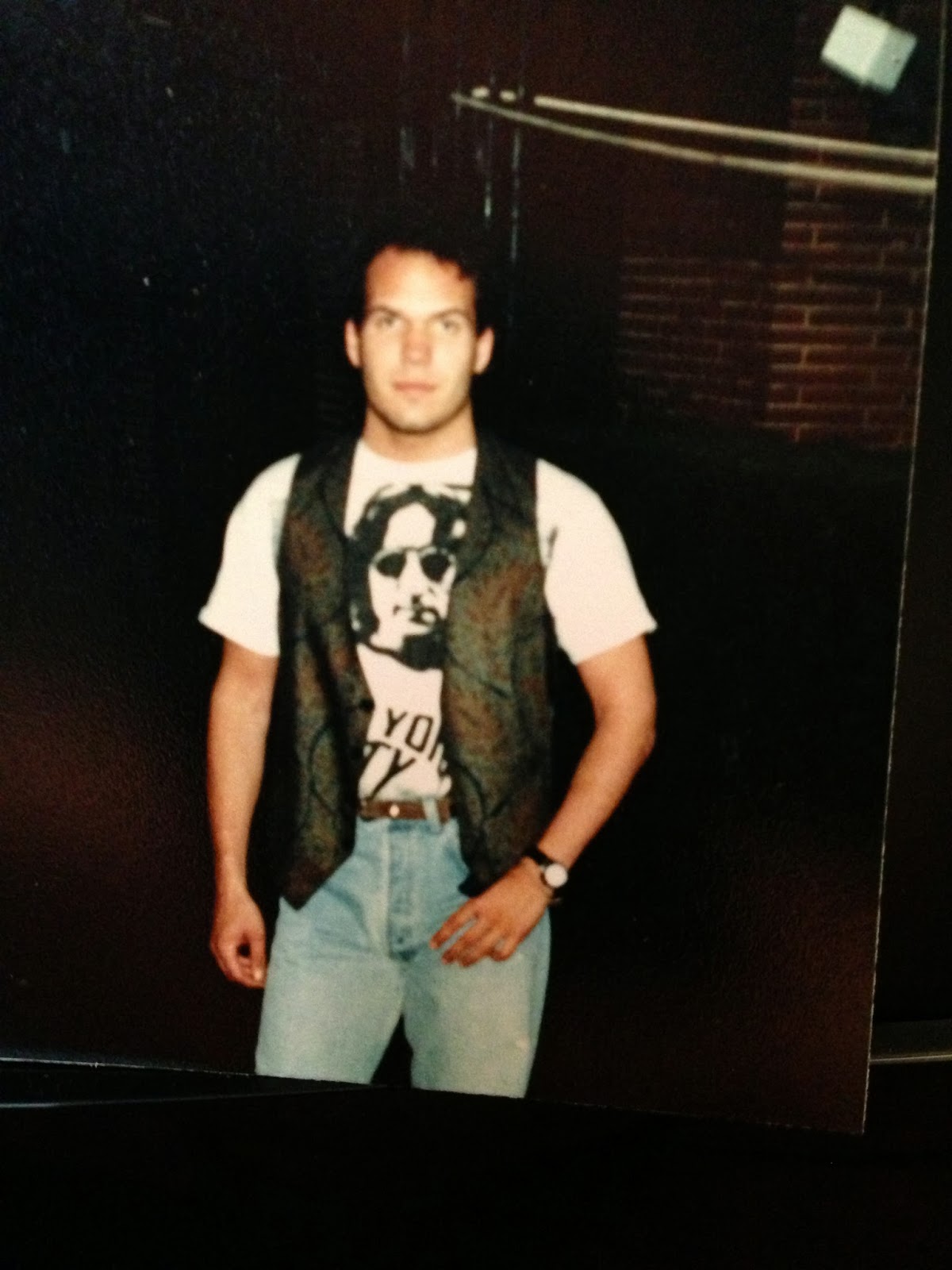 taken at the home of my father Attorney John A. Conte 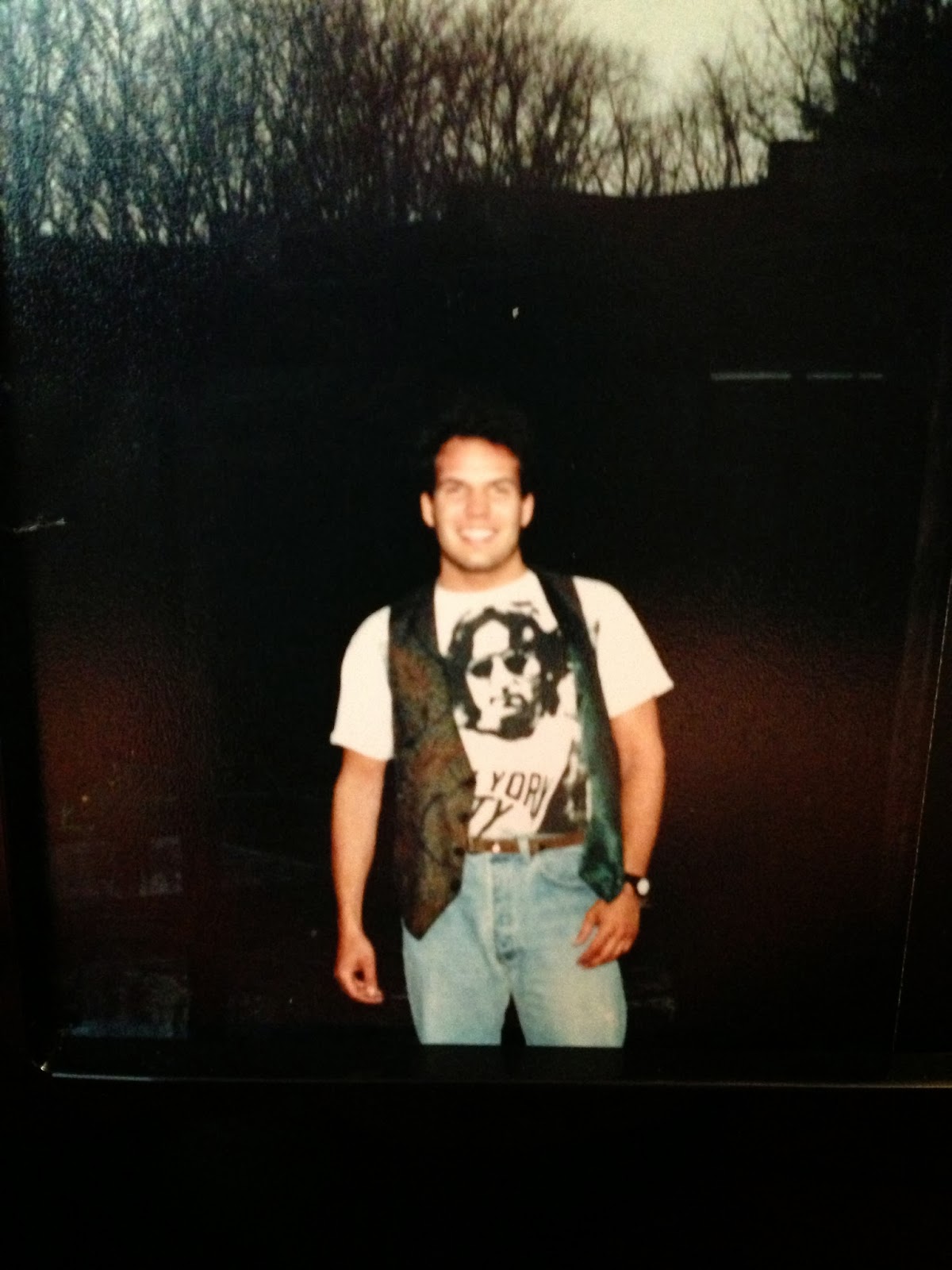 of the  Law Firm Conte, Melton & D'Antonio which used to be Conte, Courtney & Melton 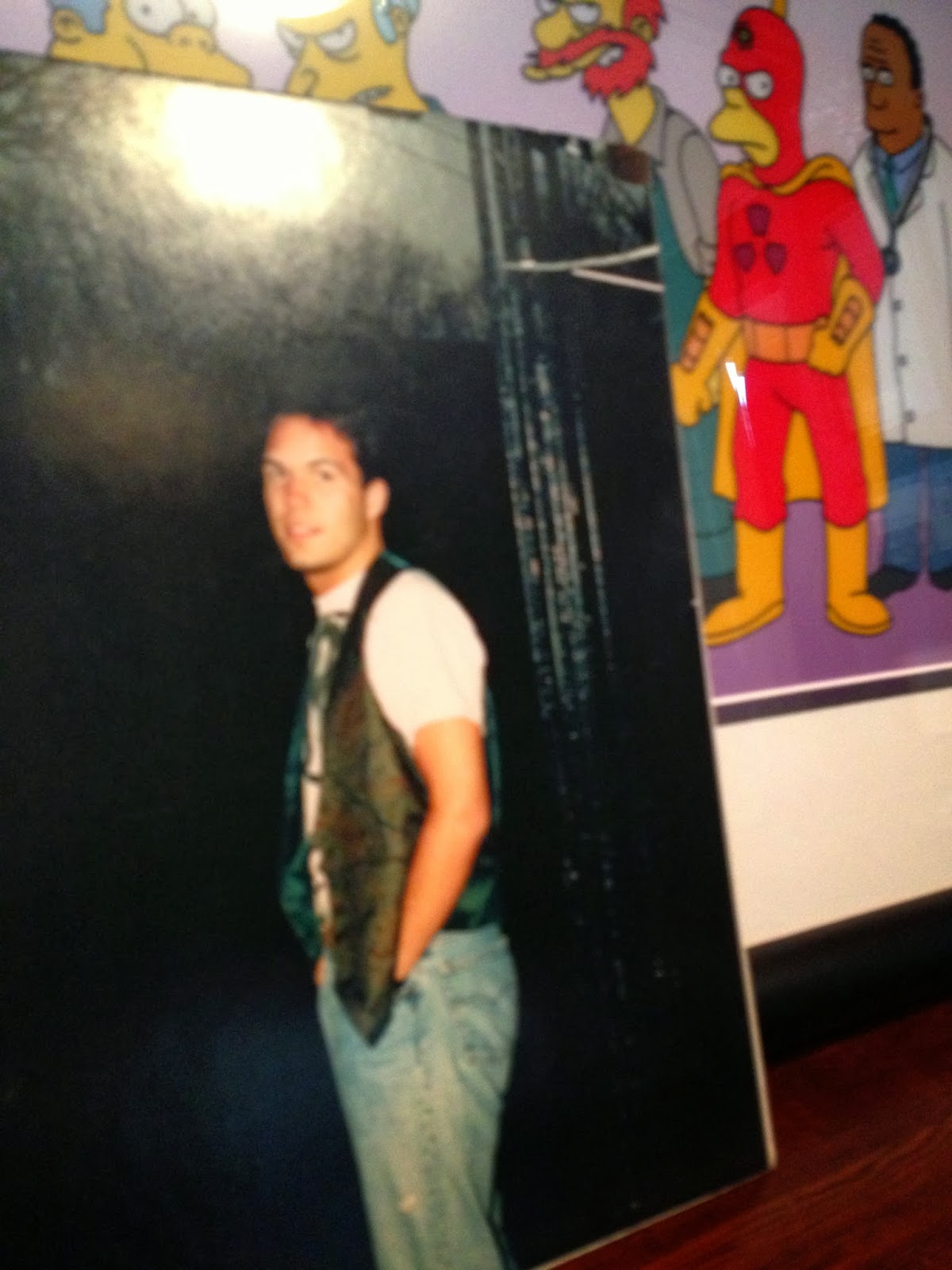 life boiled-down to one video clip: where would we be?