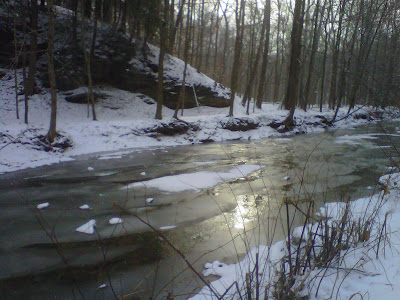 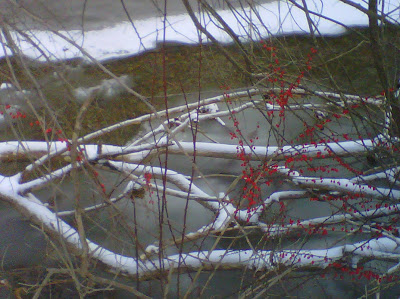 A red berry on a bush that I knew I shouldn't, couldn't eat but wanted to go

Wool flannel, bourbon whiskey, wine, fine cognac and she had the gift of fire

And I really don't care. I knew she was an actress who had fled the petty mores

I swear in the cities of San Francisco, San Diego, Denver, Pittsburgh and New York