I watched Wanted three times.
Basically, I am a pacifist and do not like violence and violent movies however this was a really good movie that was well written and put together. Angelina Jolie was SO TOTALLY SMOKING RED HOT too = A+++ +++ +++ +++
Yeah, even though it was bloody and violent that cast was great, the acting was great, the cinematography and post production (PD)/digital intermediate (DI) were great.
It was bloody though and I am not into violence.
"Blood is the rose of mysterious union" --- Angelina is the rose here = Wanted ... 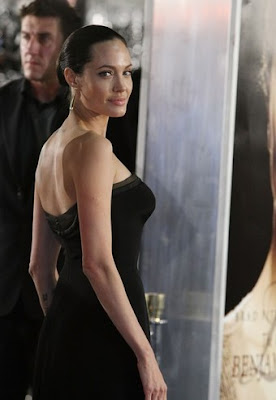 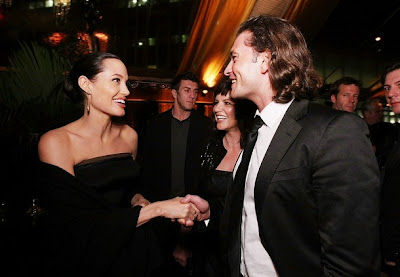 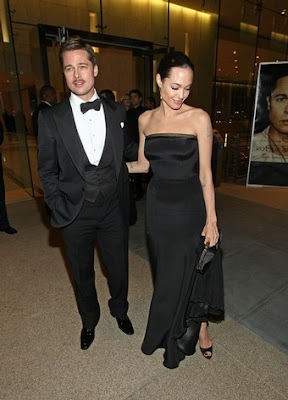 LOS ANGELES, CA - DECEMBER 08: Actor Brad Pitt and actress Angelina Jolie attend the after party for the premiere of Paramount Pictures' "The Curious Case of Benjamin Button" on December 8, 2008 in Los Angeles, California. 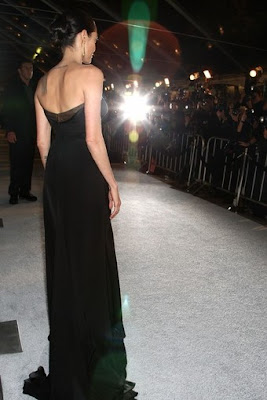 Jolie worth her salt
01:25pm 04 Jan 2009
Angelina Jolie has replaced Tom Cruise in the new spy thriller 'Edwin A. Salt'.
The 'Changeling' actress will play the role of a CIA officer who is accused of being a Russian spy and dodges being captured by superiors who are convinced she is out to assassinate the president.
The film's screenwriter, Brian Helgeland, will have to make some adjustments to the script to accommodate for the fact that the main role will now be played by a female and the title will change slightly.
Quoted in The Mail, a source said: "Angelina is determined to make sweeping changes before filming starts.
"She's demanding the writers improve the dialogue before she sets foot on set."
Best of New Year Roses,
John French
mystrawhat.com
theneweverydaymedia
myspace.com/mosshead7
Posted by My Straw Hat at 4:54 PM