the addiction had tentacles to grab his needs
past the dark & dusty roads & in the weeds
he found what his body desired to feed upon
and restlessly was temporarily satisfied with
the misguided navigation that appeased sin
within a hollow idol's eyes bent on yesterday
the engine was clean and operated well enough
he just wanted to hang on long enough for stuff
they could prescribe to wet his appetite of inxs
a myriad of patterns applied for ill manipulation
he was 57 and held a proper degree in medicine
so no one suspected that he was a chronic loser
unsheathed the knife pierced the skin of animals
it was his act of revenge upon natural laws which
injected rules he could not rebuke or cast aside
inside a rational mind or the societal boundaries
which hung above his head like religious orders
he tried to ignore but ate at his core until drugged
written 8:33 p.m. thursday, october 24, 2008 / 1833
best of rusted roses,
giovanni french
mystrawhat.com
theneweverydaymedia
"Just like crazy otto, just like wolfman jack,
Sittin plush with a royal flush, aces back to back.
Just like mary shelly, just like frankenstein,
Clank your chains and count your change and try to walk the line." 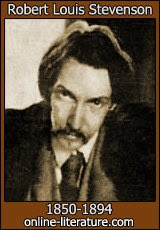 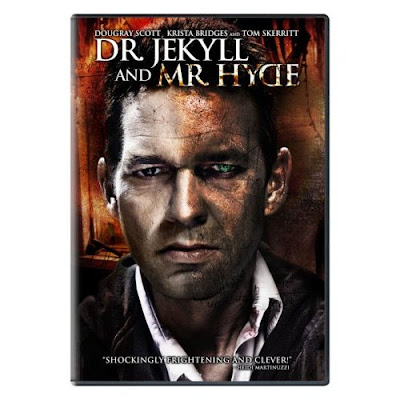