Why yes. It is. And if you're offended by this article/post/pictures then you are part of the problem and should just watch nothing but your sleepy unchanging local news that has been the same as it was since the beginning of time = (of course, with the exception of those of you who are my friends in the local news buisness = you know who you are = and i know who you are)... 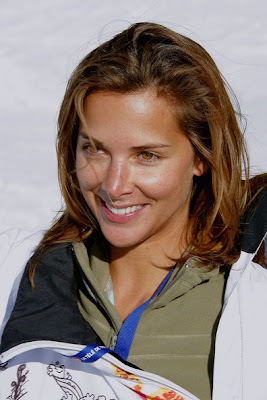 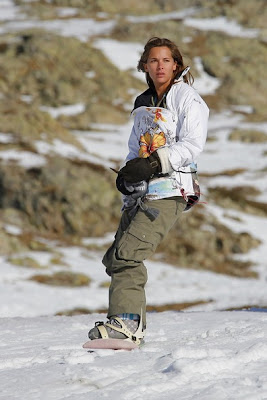 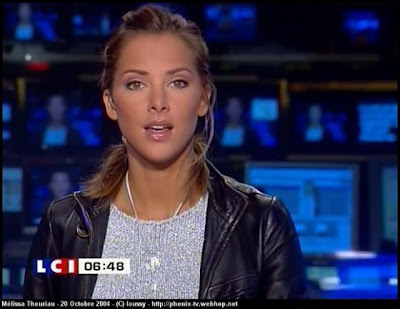 Melissa Theuriau is a French news anchor. She is considered by many to be one of the most attractive female news anchors in the world. 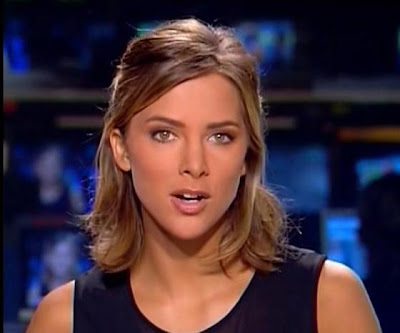 If you happen to live in a French-speaking part of the world, you may be familiar with the 30-year-old, French news anchor, Melissa Theuriau. If not, you'll probably still enjoy these Melissa Theuriau topless pictures. Melissa, and her husband, actor Jamel Debbouze (who you may remember from Amelie Poulin or Angel-A) were spotted getting very close while on vacation in Corsica, as the rather pregnant Melissa went topless. 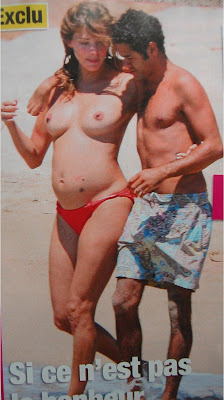 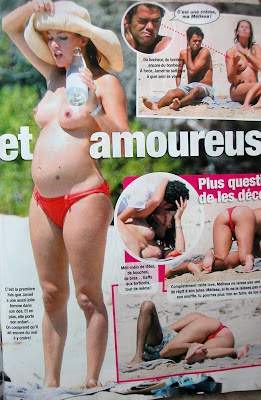 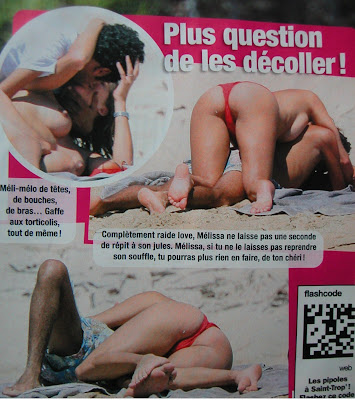 And for your viewing pleasure, you'll find some more Melissa Theuriau topless pictures from last year - because while she may still be hot, it's nice to see her when she wasn't pregnant as well. (Just Click Here or on any of these letters or words). 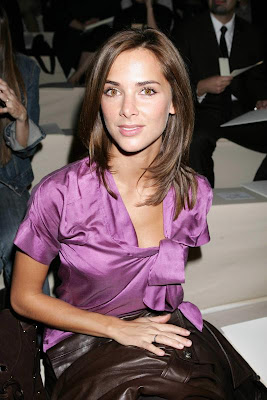 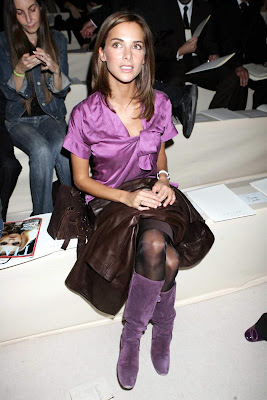 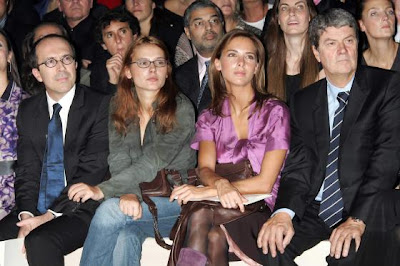 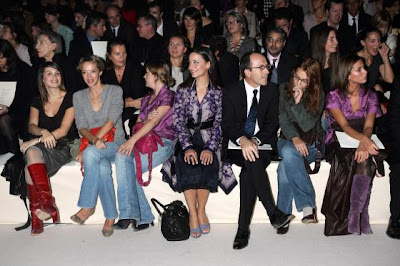 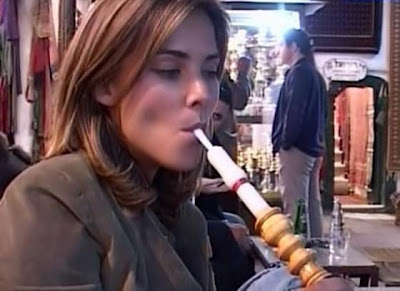 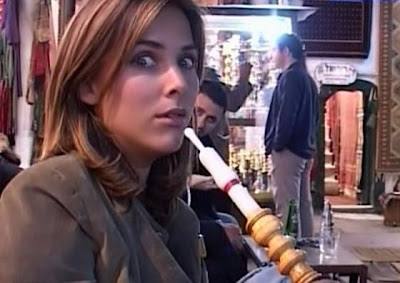 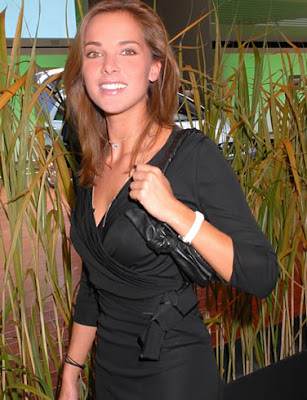 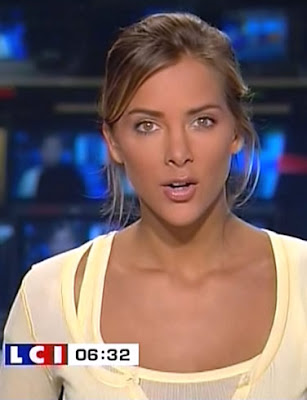 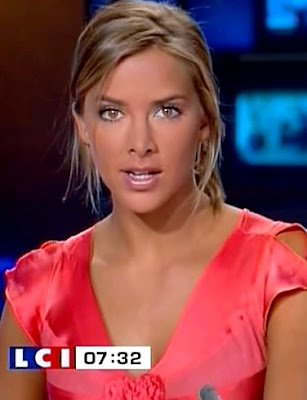