Covers of the New Everyday Media ... 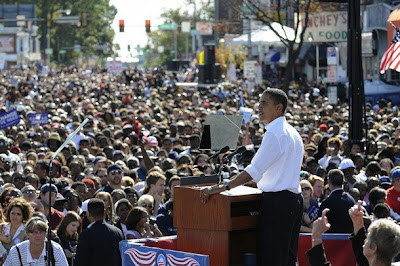 22 hours ago: PHILADELPHIA, PA - OCTOBER 11: Democratic presidential nominee U.S. Sen. Barack Obama (D-IL) speaks during a rally at 52nd and Locust Streets October 11, 2008 in Philadelphia, Pennsylvania. The rally was the last of four stops in Philadelphia that the campaign held today. 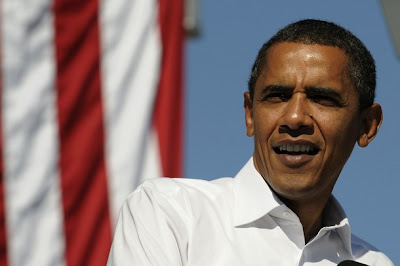 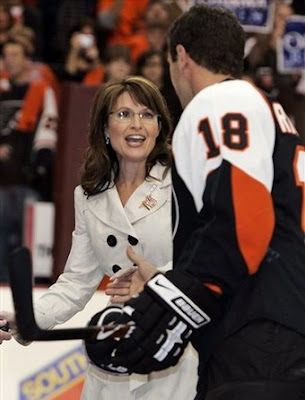 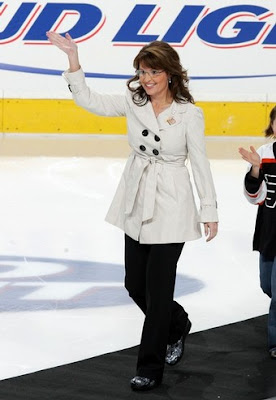 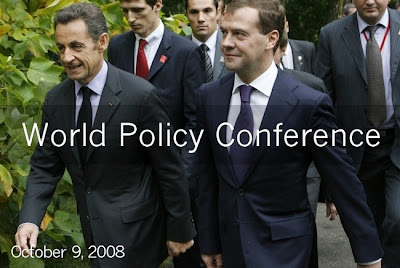 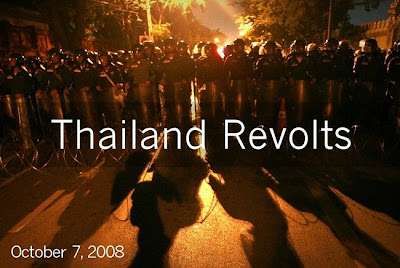 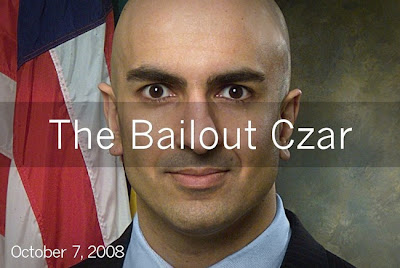 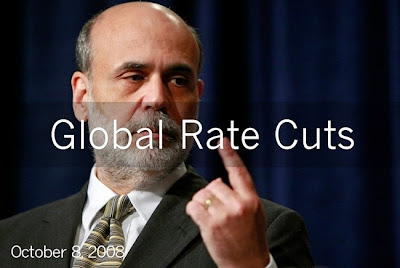 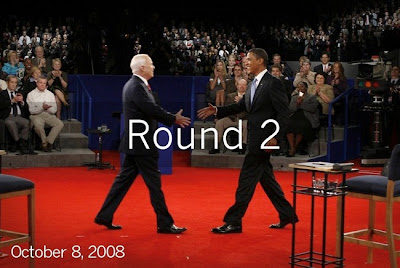 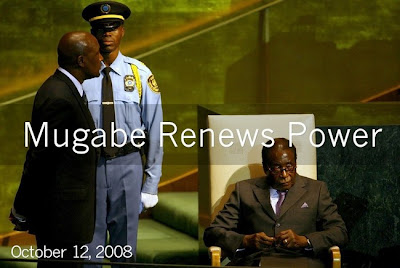 JOHANNESBURG - In a step that could jeopardize a painstakingly negotiated power-sharing deal in Zimbabwe, President Robert Mugabe has declared that his party will retain ministries that control the military and the police, state media reported yesterday. The crucial Finance Ministry was still in dispute.

Opposition officials condemned his decision and said their party, the Movement for Democratic Change, would not join a government in which the key ministries were occupied by officials of ZANU-PF, the governing party.

Since the power-sharing agreement was signed more than three weeks ago, Mugabe and the opposition leader, Morgan Tsvangirai, who was to serve as prime minister under the deal, have been deadlocked over the division of ministries.

The delay in forming a unity government could exacerbate the country's humanitarian crisis, aid groups have said.

Most of Zimbabwe's 12 million people are now living in dire and worsening poverty as inflation has soared to 231 million percent, according to official statistics. The Reserve Bank of Zimbabwe yesterday introduced a new $50,000 Zimbabwe note, enough to buy three loaves of bread.

The United Nations estimates that about one-third of the population is now hungry and in need of food aid, which is overwhelmingly provided by the United States, Britain and other Western countries often denounced by Mugabe.


Best of the Roses,
Giovanni French
mystrawhat.com
theneweverydaymedia
Posted by My Straw Hat at 11:41 AM