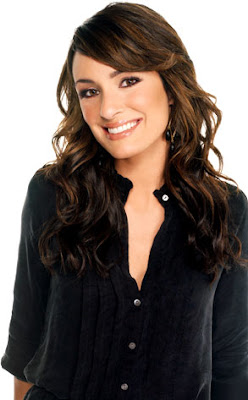 The Los Angeles Times recently named Catt Sadler one of the top 10 up-and-coming broadcasters in entertainment, noting "her Midwestern charm and down-to-earth attitude make people feel like it's one of their own rubbing shoulders with the stars." 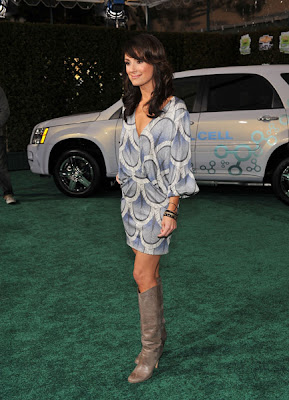 The Emmy-winning journalist was raised in the heartland of Indiana, where she was bitten by the acting bug after appearing in Hoosiers at age 11. She later attended Indiana University and received a B.A. in journalism. After college, Catt combined her musical background with her passion for the arts to launch a career geared toward entertainment and television. She made her reporting debut at WXIN-TV in Indianapolis, where she appeared live for the Fox 59 News. 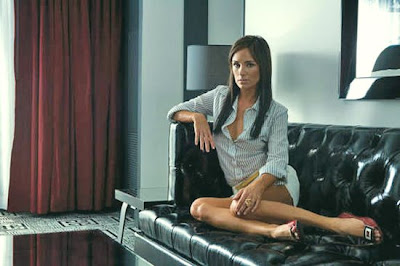 In 1998, Catt became the entertainment reporter for KBWB/KNTV in San Francisco. For the next four years, she hosted a nightly lifestyle segment called "The Bay Beat" on the 10 o'clock news and traveled frequently to Los Angeles and New York to interview celebrities. 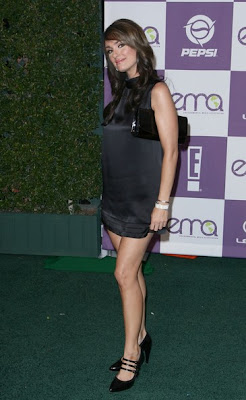 In 2003, Catt began cohosting the Indiana Lottery's Hoosier Millionaire, which became the longest-running syndicated lottery game show in the country, and served as the Indiana Pacers' official emcee for the 2003-04 NBA season.
In 2005, Catt and her brood officially moved to Los Angeles. 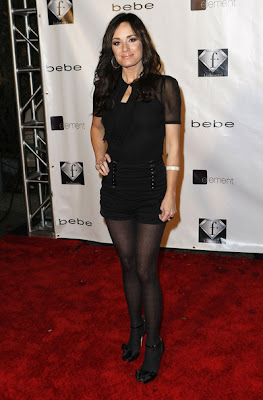 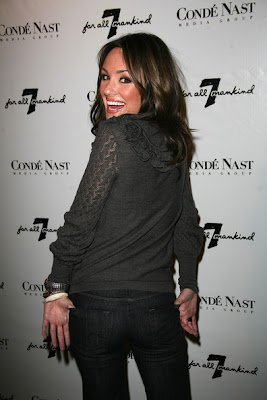 C: I was born and raised in Indiana, so that has a special place in my heart, without question. That’s where all my family lives to this day. But San Francisco has a whole lot of meaning to me as well.
C: About ten years ago. I had my first son in San Francisco. I got engaged in San Francisco. If I could pick any city truly to live in, to this day, I really think it would be San Francisco again, if it weren’t for my career. I have a lot of love for that city. I absolutely love it, and I miss it terribly. I moved away in 2001, and don’t even get there as much as I’d like to. But I really do miss it. I love it. 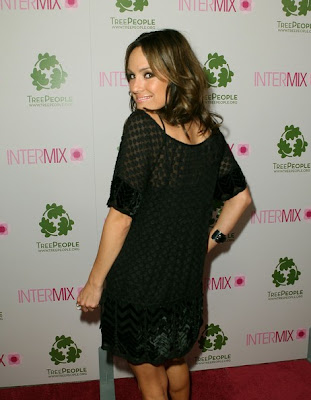 C: I’ve been on E! for just over two years, and host “The Daily 10,” which actually launched in February 2006. So I actually came to E! specifically to host the show that I still host today.
C: It’s the main thing I do for E!. I also do a lot of other projects for E! We have specials that come up occasionally that I’ll host. I also do a lot of our Red Carpet coverage for the Academy Awards, the Emmy’s and the Golden Globes. That’s a really fun time of year, award seasons. I look forward to it. It’s amazing and it’s different because it’s live. 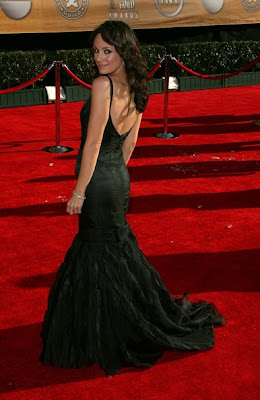 ...I know Catt's prancing her way onto my Top Hottest list...

(if hot entertainment news were petroleum, I'd be pumping her in my car)

Best of the Roses,