if only he were busted & jailed on drug possession and had Nancy Reagan continually "hug" him when guards weren't looking (wink-wink) he'd still be here with us! 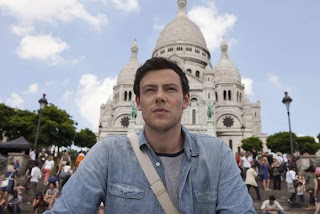 when people say "some jail time would do him good!" ... they don't really mean that as being brutally raped repeatedly and beaten repeatedly by violent offenders isn't exactly good for non-violent drug "offenders" 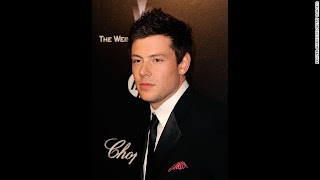 I'll give you #Newsworthy
Posted by My Straw Hat at 9:22 AM