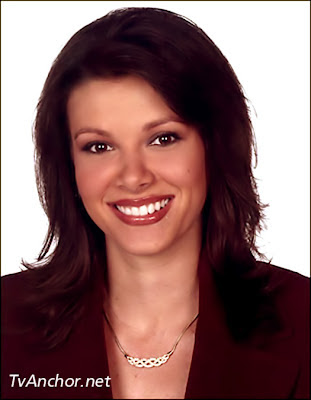 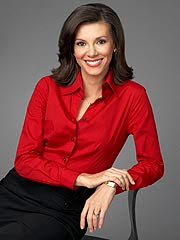 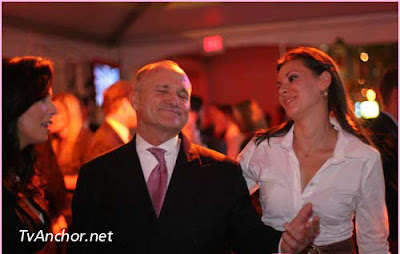 This looks like it could be a scene from a movie or something ... Such passion is depicted here!!! 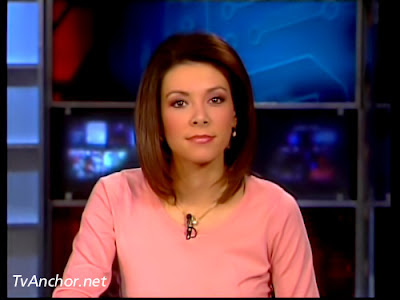 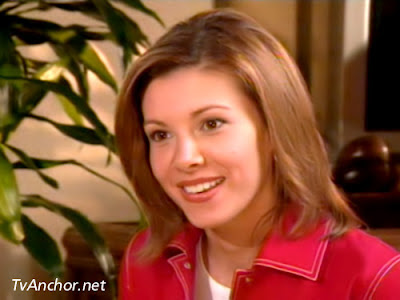 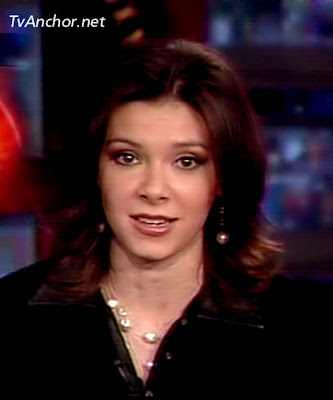 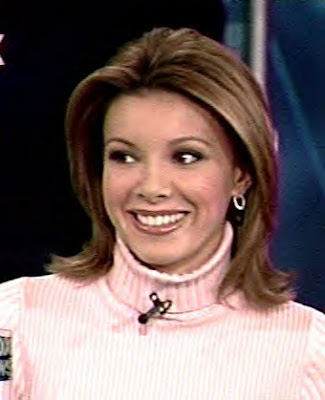 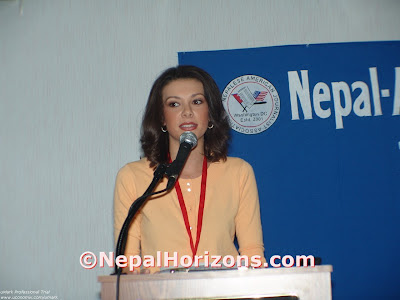 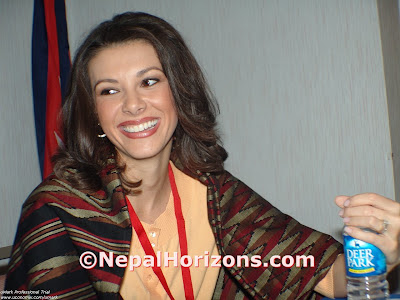 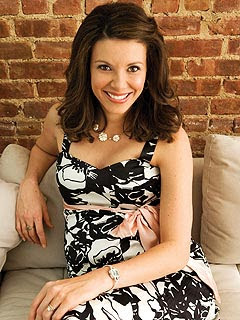 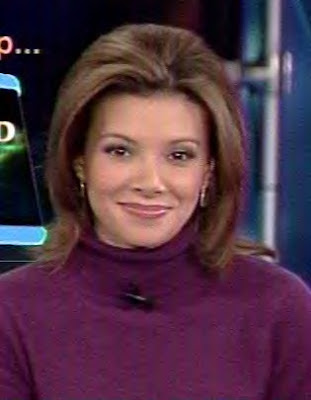 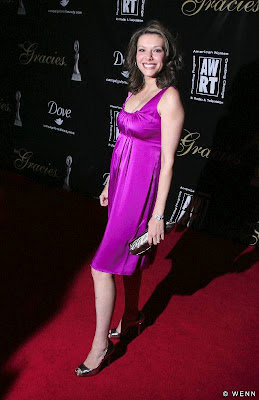 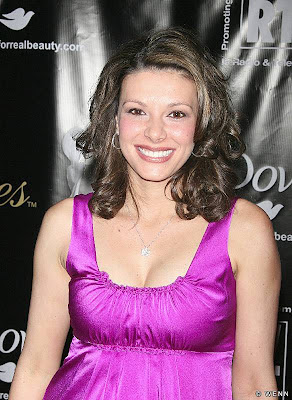 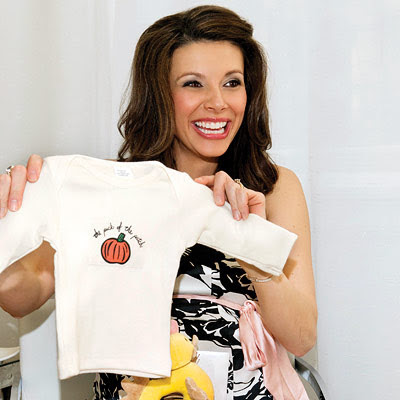 Karin's Return on AM:
Ali Velshi, on the set for a previous economic segment, said, "In the business world we say that Kiran now has a new tax deduction."
Later, Rob Marciano chimed in saying he's, "A little frustrated that we haven't seen the iReport!"
No pictures will be streaming in, however — Roberts confirmed that the first pictures of the newborn will be in OK! Magazine. 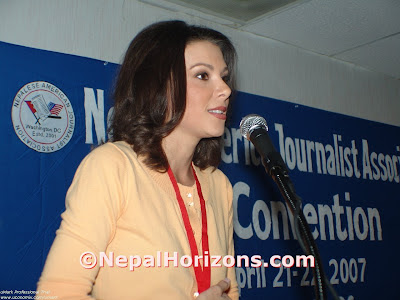 Karin Chetry = A+++ +++ +++ +++
Yes, Karin is back on CNN's AM and is still TOTALLY SMOKING RED HOT at 33 years opf age even after baby #2.
Karin is defintely one of the hottest - if not hottest - totally smoking red hot women of the new everyday media = = = We'll find out on mystrawhat.com in my e-book to be released January 2009 which, of course, along w/ poetry & lyrics and some email write-ins will include a Top 75 Hottest Women of the New Everyday Media ... ... ... ...
I know, for sure, Karin will be up there ==== Although w/ the French Mélissa Theuriau and FNC's Anna Gilligan, Courtney Friel and Megyn Kelly and CNN's Brooke Anderson and Julie Chen of the CBS Early Show and Today's Natalie Morales = competition is tight!... so stay tuned.
Best of the Roses,
John French
mystrawhat.com
myspace.com/mosshead7
http://theneweverydaymedia.blogspot.com/
P.S. Despite what Juliet Huddy stated --- I sent those dozen red roses to FNC for Karin not to make Juliet jealous and play games but because I do think Karin is is TOTALLY SMOKING RED HOT
Posted by My Straw Hat at 8:15 AM

Totally agree, she is sooooooo HOT!
Check her out in that tight brown dress today on American morning CNN 28/07/11