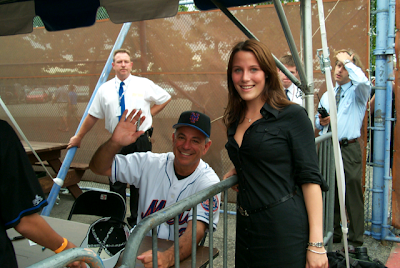 -(here are some highlights)-

For one, he sought to bar prayers that mention Jesus Christ at the opening of each daily session of the Indiana House of Representatives, claiming people do not have a First Amendment right to use an official platform to express their own religious faith. But – and here’s where it gets good – praying in the name of Allah was perfectly fine.

“If those offering prayers in the Indiana House of Representatives choose to use the Arabic ‘Allah,’” or any other non-English word for God besides “Jesus Christ,” “the court sees little risk that the choice of language would advance a particular religion or disparage others.”

As the kids say, Huh? Praying in the name of Allah doesn’t advance a particular religion? I’m totally unfamiliar with Allah’s secular identity. Is “Allah” also a pagan deity? Is “Allah” also god of NASCAR or the iPod? Why would someone want to silence a majority in favor of the few? Luckily, the ruling was overturned by the very court to which Judge Hamilton stands to be appointed.

Moving on, in 2001 he decided that requiring women to get information from their doctors about the medical risks of abortions at least 18 hours before the procedure placed an undue burden on women’s rights to get an abortion, and quickly. As we all know, information is the real culprit behind the rise in unwanted pregnancies, so we can all understand Judge Hamilton’s rationale behind trying to make it some kind of illegal contraband. This ruling, too, was reversed by the appeals court, which, in a bizarre twist, found that informing women before surgery was “reasonable, sensible and lawful.” Those kooky appeals judges…

And just last year, Hamilton struck down a provision that would have allowed law enforcement officials to search suspicious sex offenders’ computers if they’d already served time for, well, being sex offenders. As the former leader of the Indiana chapter of the ACLU, I guess it’s no surprise that Judge Hamilton has a soft spot for violent criminals.

P.S. Isn't that S.E. Cupp TOTALLY SMOKING RED HOT???!!! Yeah, she may make my 2009 Top 75 Hottest Women of the New Everyday Media listing for the upcoming release of my new e-book The New Everyday Media on mystrawhat.com which will also include some of my poetry (I've been compared to Walt Whitman, Henry Miller and Jim Morrison by Wallace Fowlie). This new release should be late April or May.
Posted by My Straw Hat at 8:17 AM