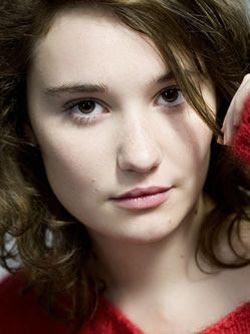 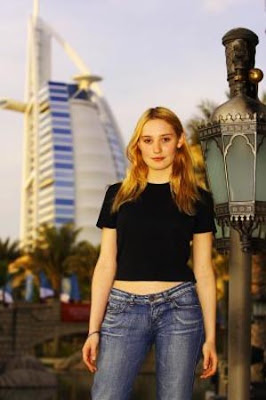 Belgian actress Déborah François made her film debut in the Dardenne Brother's L/Enfant (The Child). The film won the Golden Palm at the 2005 Cannes Film Festival. François won the Joseph Plateau Award for Best Belgian Actress for her portrayal of a teen mother whose infant is kidnapped by her boyfriend. She was also nominated for a Cesar for Most Promising Actress for her performance. 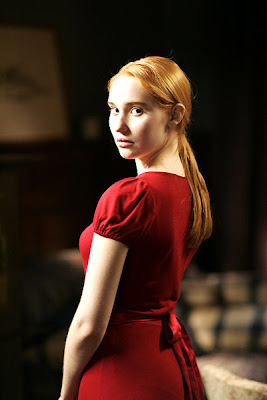