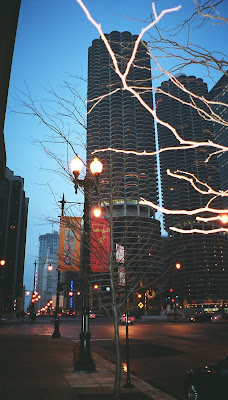 Photo: Taken by John French 2002
--- On Wed, 12/24/08, John French <> wrote:
From: John French <>
Subject: Chicago Footage Earlier on Americas Newsroom - House of Blues / Lowe's Hotel / Famous Towers
To: americasnewsroom@foxnews.com
Cc: comments@foxnews.com
Date: Wednesday, December 24, 2008, 10:00 AM
earlier in the show you had a reporter in the field in downtown Chicago with those famous towers in the background from the Bob Newhart Show and the album cover of Wilco's Yankee Hotel Foxtrot where the Lowe's Hotel and House of Blues is located --- 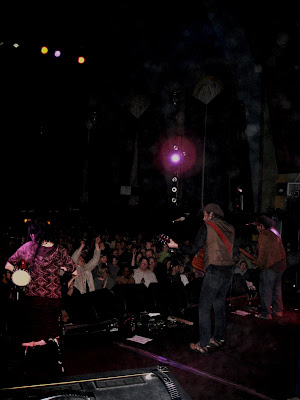 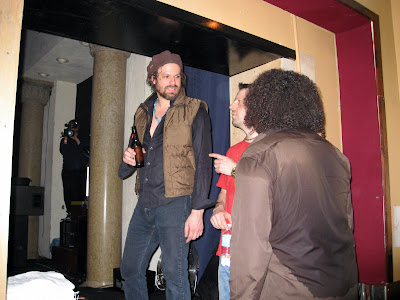 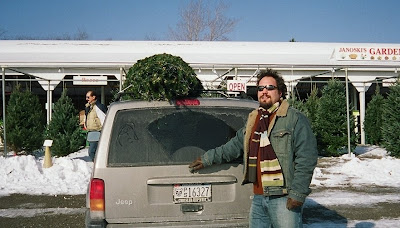 John French Christmas Season 2002
This was a year in which my wife and I took a road trip to Chicago on the recommendation of Mr. Michael Glabicki of Rusted Root (while we were having dinner together one night) as they were playing two shows in-between Christmas and New Year's Eve at the Chicago House of Blues (like they are this year) --- We stayed at the Lowe's Hotel which is right next to the HOB and had a great time w/ the band and all over the city. When we were leaving after having stayed a week, the management at the Lowe's/HOB said that they should've booked our friends three (3) nights as it was the hottest ticket in town. 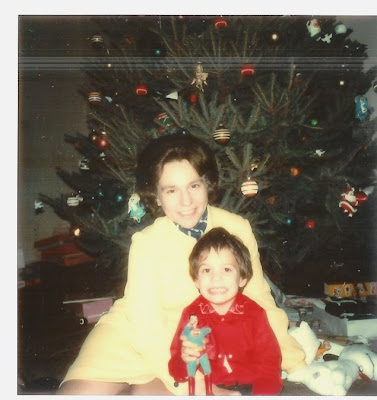 Photo: Taken by Member of the French Family 1973