German or American Women of the New Everyday Media? You Decide 2008: Who's Hotter?! ...

German or American Women of the New Everyday Media? You Decide 2008: Who's Hotter?! ...

We start this series off with German TV's Annika Kipp and in Manhattan CNN's Kiran Chetry.

Bio
After successful school-leaving exam in 1999 in the high school of Tutzing Annika so surely did not know what it should do and there her father somebody knew again somebody knew just a trainee with the radio in Straubing had looked, she has also landed immediately there (luckily *g *). After one year as a trainee with radio AWN Annika might immediately begin an education or a practical training in the connection. From February, 2002 to December, 2005 Annika Tilting was active with aerial Bavaria and to hear there also on air. Beside broadcastings like " the Bavarian night ", " good mornings Bavaria on the week-end " and " velvet and Sunday " she presented since 2004 also "Highlife" and " aerial Bavaria in the evening " (former "18/21"). Since 2005 also the aerial to Bavarians Morning-Show " good morning Bavaria ". Besides, Annika stood also with the aerial to Bavarians Open Air events like " Cheffe sink " and since 2004 also with the "Watersplash" (former " Aerial to Bavarians Beach-Clubbing ") with Florian Weiss and Mike Hager on the party stage! After a successful presenter`s casting in Berlin Annika Tilting now since January, 2006 also begins a television career and now presents together with Jan Hahn the breakfast television on Mondays to on Fridays from 5:55 o`clock to 9:00 o`clock in Sat.1. 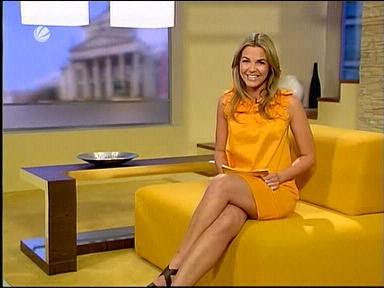 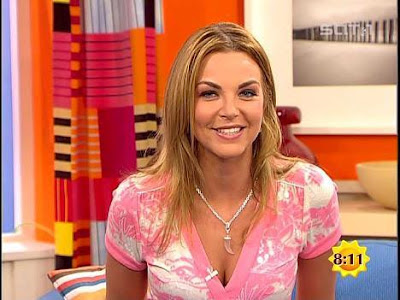 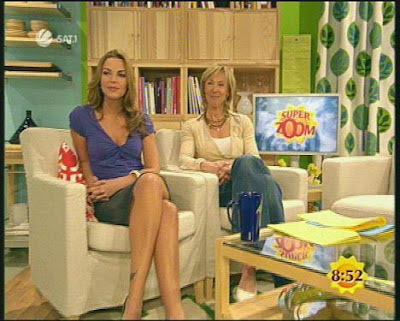 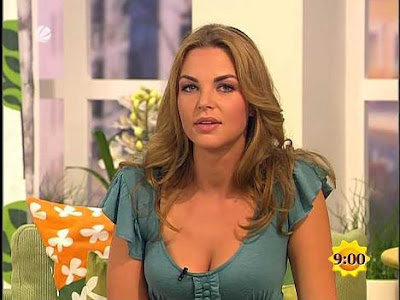 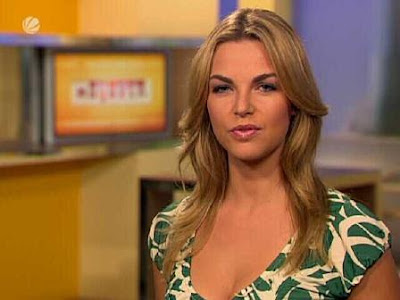 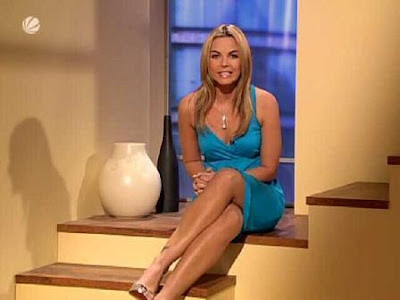 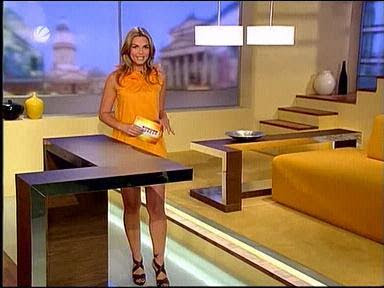 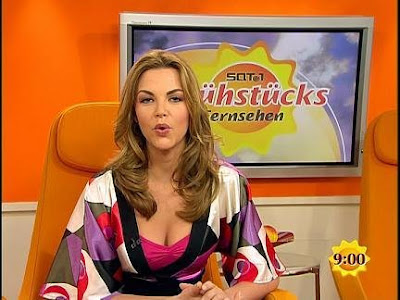 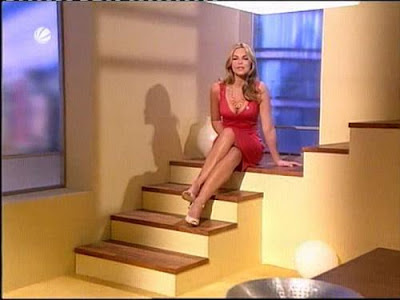 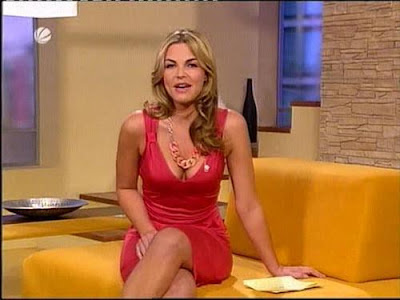 Snapshot
Name Kiran Chetry, Age 33, Birthplace: Kathmandu, Nepal
Height 5' 7" (170 cm), Build Average, Eye Color Brown - Dark, Hair Color Brown - Dark
Date of Birth
August 26, 1974, Star Sign Virgo
Occupation: Journalist, Nationality: United States, Executive summary: CNN anchor
Bio
Kiran Chetry anchors American Morning with John Roberts. Since joining CNN's flagship morning program in April 2007, Chetry has covered major breaking news stories such as the shooting massacre at Virginia Tech and interviewed such newsmakers as first lady Laura Bush and Sen. John McCain (R-Ariz.). She also reported for the series Children of War, which examined how American children cope with their parents' deployments in Iraq.
Chetry joined CNN in February 2007 and immediately began anchoring various CNN programs including American Morning, Anderson Cooper 360º, Paula Zahn Now and CNN Newsroom. Previously, Chetry was the anchor of Fox & Friends First and Fox & Friends Weekend for the Fox News Channel. She has covered major breaking news stories including reports from the field during the aftermath of the Sept. 11 terrorist attacks, the Columbia Space Shuttle disaster, the invasion of Baghdad and Hurricane Katrina.
Chetry began her journalism career at News 21 in Rockville, Md., in 1995 before moving to WICU-TV in Erie, Penn., to become an anchor and health reporter. At WICU-TV, she earned the Best Enterprise Reporting award from the Pennsylvania Associated Press Broadcasters Association in 1997 for "Young and Hooked," a series about teen smoking. She then served as a morning anchor and reporter for KXTV in Sacramento, Calif., before joining Fox News in 2001.
Chetry received her bachelor of arts in broadcast journalism from the University of Maryland.
Karin Pics: 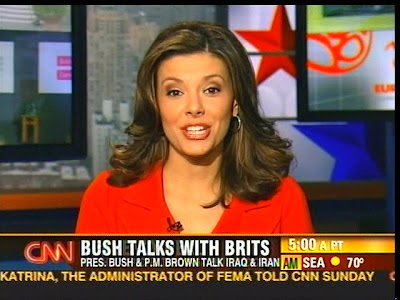 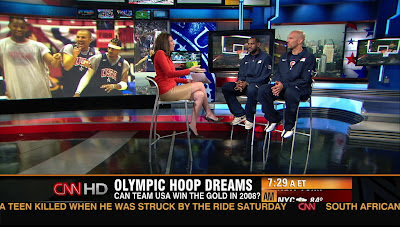 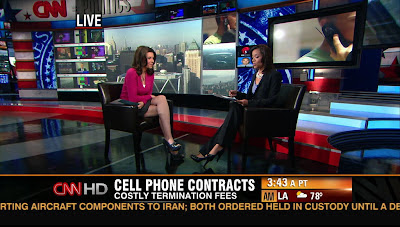 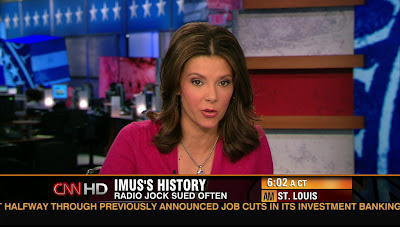 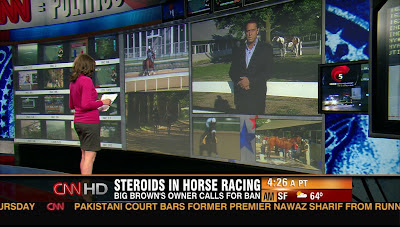 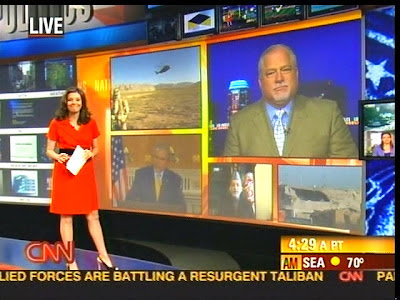 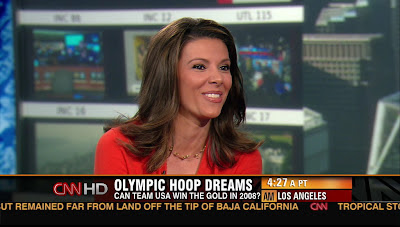 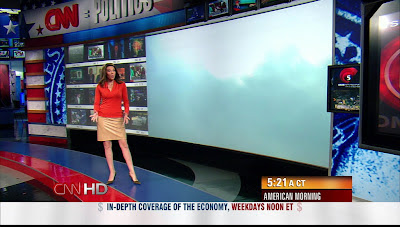 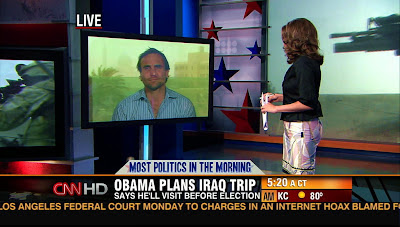 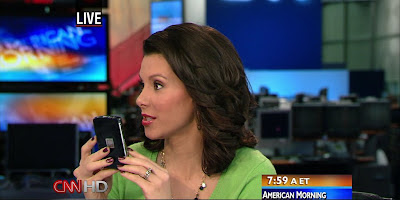 So, who is more TOTALLY SMOKING RED HOT???!!!
You Decide 2008 and send me an email or post a comment...
THE NEXT SERIES WILL FEATURE FRANCE'S Mélissa Theuriau AND FOX NEWS CHANNEL'S Megyn Kelly = coming sometime soon in the near future so stay tuned...
Best of the Roses, John French
mystrawhat.com $$$$$$$$$$$$ myspace.com/mosshead7 $$$$$$$$$$$$
http://theneweverydaymedia.blogspot.com/
Posted by My Straw Hat at 12:05 AM

your are missing Michelle Kasinski and Norah O'donnel