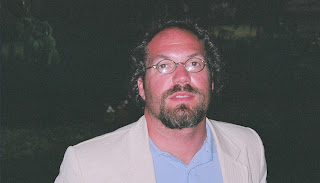 (last “live” reading Conte has done since launching mystrawhat.com in 2002)


Roky Erickson & the 13th Floor Elevators are the first rock and roll band to describe their music as “psychedelic"
His 1969 arrest in Texas for possession of a single marijuana cigarette led to his being committed for three years to Rusk State Hospital for the Criminally Insane, where he was reportedly subjected to Thorazine, electroshock therapy, and other experimental treatments.
His youngest brother, singer/songwriter and former Pittsburgh Symphony Orchestra Principal Tubaist Sumner Erickson, was appointed Roky's legal guardian in June, 2001. Sumner has established The Roger Kynard Erickson Trust to address Roky's living expenses, medical bills, and other financial needs. From June, 2001 until July, 2002, Roky lived with his brother in Pittsburgh, where he finally began to receive the treatment and care he needs. Roky is now back in Austin, where his health continues to improve dramatically. In March, 2005, Roky made his first public performance in 10 years performing 3 songs at the Roky Erickson Psychedelic Ice Cream Social at Threadgills in Austin.
(read more about Roky here and someone from ABC asking me questions about my poetry) http://mystrawhat.com/2008e/firstrock.htm 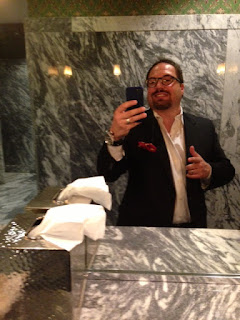