Why Are Parents Outraged by Having to Take New Realistic Methods for Parenting?! ...

We Need To Parent Our Sons AND Our Daughters?!
www.huffingtonpost.com 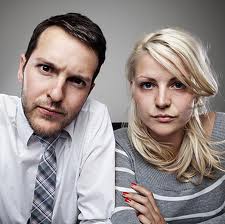 Regarding "time to start #parenting our sons & daughters" in light of new state laws on #weed (Colorado & Washington even legalizing recreational use of small amounts) + new stance America's top cop Eric Holder has set for federal government on #marijuana that they will no longer #target non violent, low level #potheads (that that's not a good way to spend law enforcement re$ources) 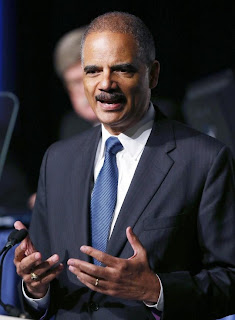 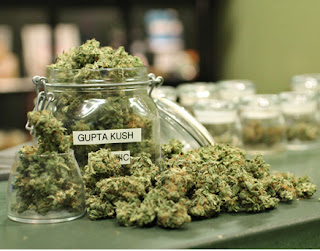 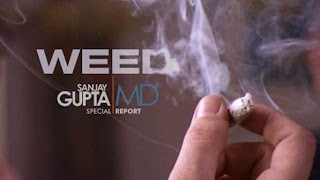 and, furthermore, Dr. Sanjay Gupta stating DEA has not been honest with us on marihuana = will be interesting to see how parents will have to start having a more realistic & honest conversation on #weed with sons & daughters instead of relying on the police 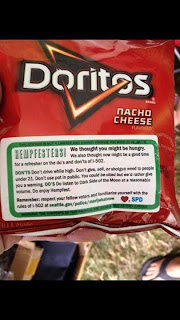 Aug 19, 2013 - Seattle police handed out bags of Doritos to Hempfest attendees to educate them about new "saner" marijuana laws.

e.g. "Mommy & Daddy as adults can have marihuana but no you cannot = you are too young & the new laws state you cannot legally have small amounts of #pot like mommy & daddy until you're 21!"
SORRY   ;)

@ShawnUpchurch: "All governments have a social contract with individuals. It is called liberty. Some realize it sooner than others." ~@ShawnUpchurch


We'll give you #Newsworthy ‎