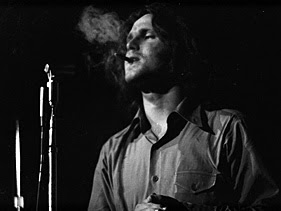 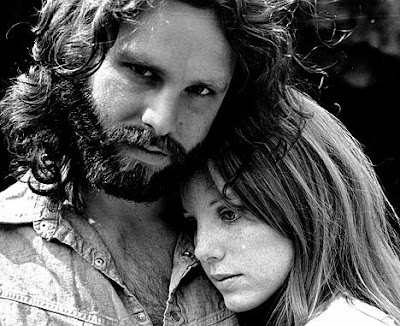 On today's Jim Morrison story.
Pardon me, but,
I don't trust Patricia Morrison and, I don't know, it's not like she has a monopoly on the bottled-up essence of Jim Morrison. She seems desperate "to know Jim like no other" ... Would he still be w/ her? (maybe that's why he dies in Paris w/ Pamela Susan in an upstairs aprtment ... Pamela following a few years later ... passing on to the other side of morning) ...
Best of Rusted Roses,
John French
mystrawhat.com
&
the new everyday media
http://theneweverydaymedia.blogspot.com

P.S. if you're not in the know w/ this new NEWS on Jim Morrison, CNN's American Morning just did a piece on the State of FLA deciding whether to pardon Jim Morrison or not for the notorious Miami show
Posted by My Straw Hat at 10:00 AM