Who is the marijuana poster boy?! 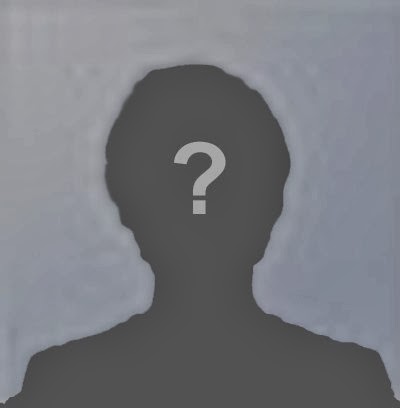 This morning on Fox & Friends Weekend on Fox News Channel they were discussing how big business like Coca-Cola and Nike who have given the Obama Admin lots of money to research climate change as Coca-Cola cannot get water licencing in India and Nike cannot have enough cotton produced and showed then referred to a Special Report clip.

Charles Krauthammer told viewers Friday on “Special Report with Bret Baier” that climate change is no longer just a political ideology, but it has also become “a kind of religion,” when asked if the science of climatology is being fairly assessed on the political spectrum.

And in this clip Krauthammer's argument that climate change is more than political it's now a kind of religious belief really rang true for the way Nixon manipulated the government to adopt his zealot like beliefs and rage war on any opposition.

Moreover, this argumentative point is so synergistic in framing how Nixon's zealot opposition to marijuana and anyone who supported quickly turned into this colossal "war on weed"   ... that has gown even larger, raging for past few decades and terrorizing U.S. citizens = and, thus, Charles Krauthammer is the real marijuana poster boy here. 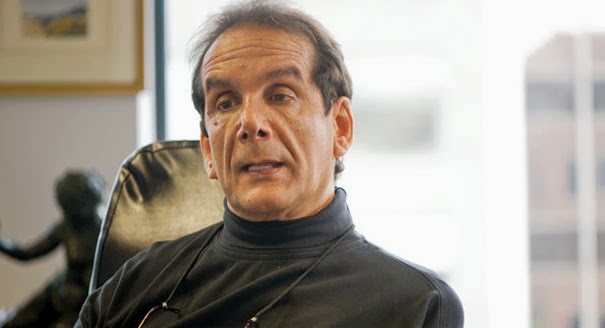 Thank you for that Charles Krauthammer clip where he says Obama Admin climate change issue is not political but a religion.

For that clip has him articulate the logic that if you do not recognize scientific evidence that refutes previous research & conclusions than it is a belief (a moral or religious belief).

Richard Milhouse Nixon who made marihuana a schedule one drug (by being unsatisfied & adamantly opposed to the scientific research results brought to him on marihuana so "the king" had his own selected privileged team do up some research) by finding no medical merit or properties in marijuana = really has raged a failed zealot, hostile, violent, terroristic style war not only on marijuana but U.S. citizens.

Everyday marihuana remains a schedule one drug in the USA is everyday the US Govt continues breaking its social contract with its citizens.

We are not subject and shall not be subjected to this religious terrorist style "war on weed & its people" ...

Does Justin Timberlake smoke pot? 'Absolutely'
With all of that awkwardness, it’s no wonder Timberlake sometimes feels the need to mellow out once in a while. On whether he’s a pot smoker, Timberlake answered, “absolutely.”
“The only thing pot does for me is it gets me to stop thinking,” Timberlake says. “Sometimes I have a brain that needs to be turned off. Some people are just better high.” 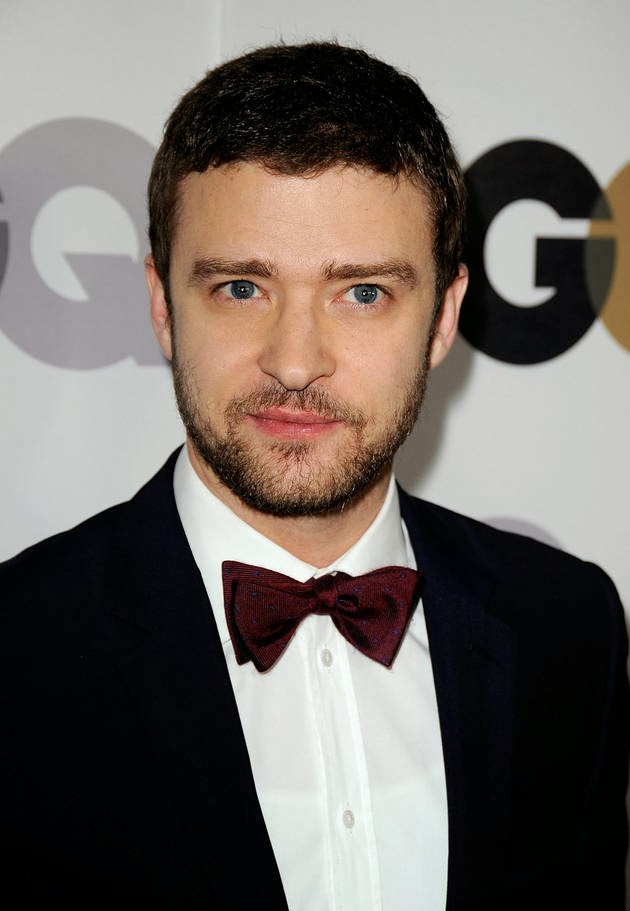