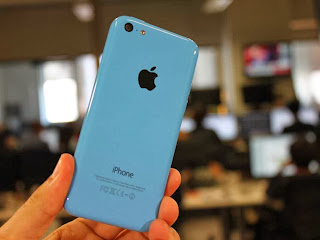 People just can't stop talking about the new iPhone 5s and iPhone 5c. And that includes the leading tech journalists. Read for yourself. “The best smartphone on  ...

on April 23, New Coke was launched with fanfare, including prime-time TV ads. Company Chairman Roberto C. Goizueta proclaimed New Coke “smoother, rounder yet bolder,” speaking of it more like a fine wine than a carbonated treat.

But public reaction was overwhelmingly negative; some people likened the change in Coke to trampling the American flag.

On July 11, Coca-Cola yanked New Coke from store shelves. “We did not understand the deep emotions of so many of our customers for Coca-Cola,” said company President Donald R. Keough.
New Coke thus joined rabbit jerky, clear beer and the eight-track tape in the pantheon of marketing goofs, products that seemed like good ideas at the time.

Is it really old or really new? and is senior management just messing with you?

Can QB's who are rumored to leave town use that one now with Manning out of the Colts & buck'n with the Broncos of mile high Denver? 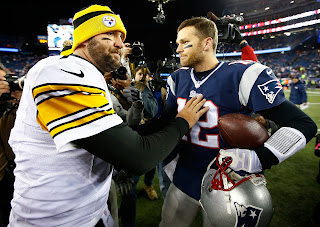 Do I want my old QB in Pittsburgh or do I want to see another champion QB for the Steelers? 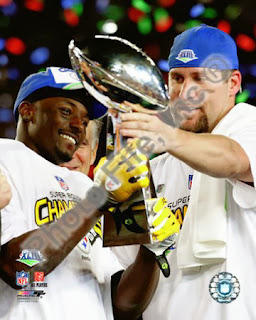 Roethlisberger responded Friday on WDVE-FM.
"First of all, how does anybody know what I'm doing at home, when I'm watching film or I'm looking through my playbook at home, unless someone's got cameras set up in my house and they're spying on me?" Roethlisberger said. "But then they'd see the truth that I am doing that stuff."


Bill Clinton says we should be able to keep our old health care plans. 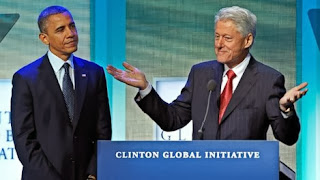 Obama Says If You Like Your Plan, You Can Keep It. For Real This Time

Admitting that "the roll-out has been rough so far," President Obama on Thursday morning announced that his administration is giving insurance companies a one-year grace period on cancelling policies. As for Healthcare.gov? It won't be perfect on December 1, either. "Buying health insurance is never going to be like buying a song on iTunes." 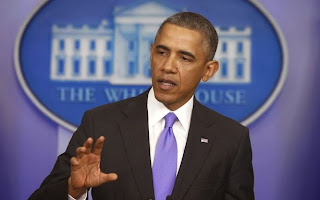 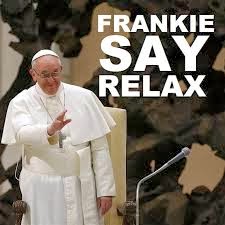 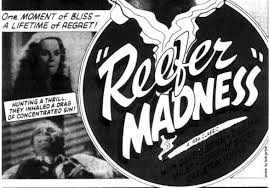 the old media propaganda in bed with old political agendas 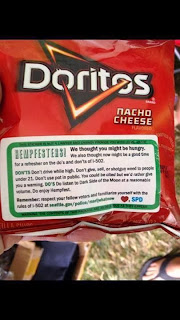 @NewEdayMedia @billpeduto The answer is no. We used @SeattlePF funding to purchase the 1000 bags of @Doritos from @Costcotweets #innovation 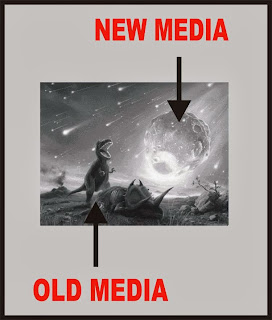 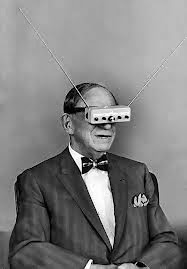 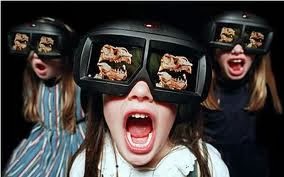 The recession has rocked the traditional media ivory towers and, even though internationally advertising is showing signs of a return to growth, the traditional pillars of media are now at the mercy of a potent new force: the digitally empowered consumer.


According to the latest PricewaterhouseCooopers (PwC) analysis of the Global Entertainment & Media market, globally this market will grow at a compound rate of 5.7pc a year for the next five years.


From YouTube to The Huffington Post, new media ‘are upending the presidential campaign process and raising questions about journalism's place in it.’

But sometimes old media is cool ... 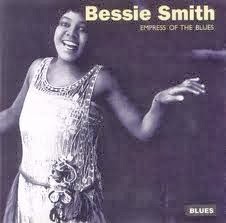 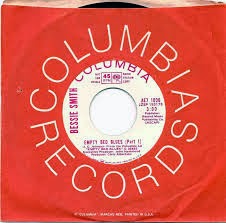 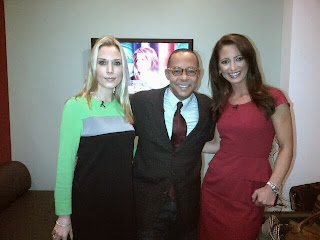 I'm going to be on "Red Eye w/Greg Gutfeld" on FNC tonight! @FoxNews #Redeye
Posted by My Straw Hat at 2:18 PM