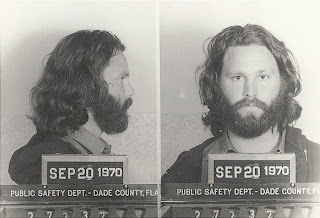 I know you're not a civil rights or individual & minority rights lawyer however you're sitting with Eric Bolling (famed Cricket star & co-host of TheFive w/ Greg Gutfeld) and I know Eric loves freedom & America and helps champion capitalism & free markets ...

So in 1970 in Miami Fla when the American rock band The Doors were playing their brand of music and putting on a show for their fans in terms of "concert" with lack of hard evidence and therefore some 30 yrs later a full pardon, did Jim Morrison really deserve to be busted for being Jim Morrison, an American poet? 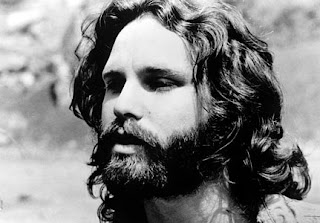 Furthermore is this why the way the gears grind on the American hwys to some kids sound like a symphony  of life patterns in timing with their trip into night's dawn like sacred prayer of burnt white sage around a hairy head 3 times? (And everyone of them wanna know Jim)... #RidersOnTheStorm 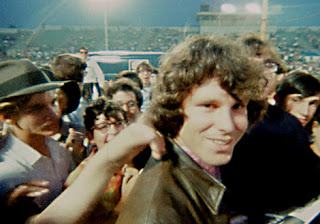 We'll give you #Newsworthy ‎
Posted by My Straw Hat at 1:55 AM