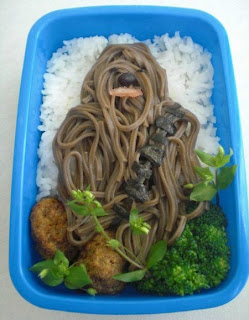 
“I don’t know. She was always trying to like dissect the elements


Ever seen before. I mean, it wasn’t like she tried to shit gold but maybe silver.


But yet again she was never a traitor of her own spirit – she was a champion.


I was jealous of her. But I had no intent to kill her or see her killed or harmed.”


Almost all of us wish we were a little younger than who we are --- DNA defiant
A paradox is revealed in that the ultimate price for youth is often death. Choose.
So stay in that Ying & Yang and walk that fine line of it so you don't catch cancer.
And God Bless You and "may the force be with you" if you do. Prayers. Meditation.
Love, like a friend from Millvale, Penna. says, "let's hate cancer with all of our hate."
Written Sunday October 21, 2012
New Media Matters: an everyday art
@
mystrawhat.com