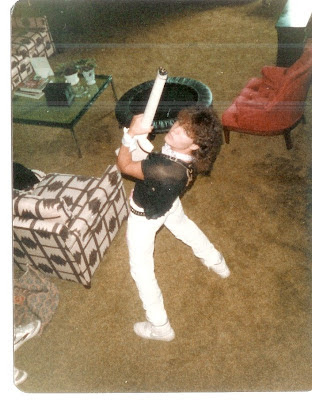 13 to 14 years old =
The summer Gianni French turned 14 yrs old
in 1984.
Yes, I was only 13 to 14 yrs old here.
No shit.
For verification, find a Quigley Catholic High School year book
where it would have me as a freshmen (which I entered the freshmen class in Sept '84)
I can think of at least one everyday media personality who has one.
Oh, hair by Luigui Ceaser Curuso when his salon was in one of the old Mellon Banks in Downtown Pittsburgh, Pennsylvania 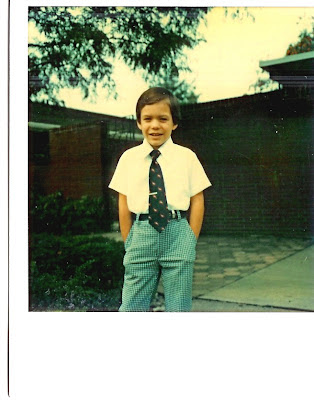 Outside My Parent's Home In the Drive 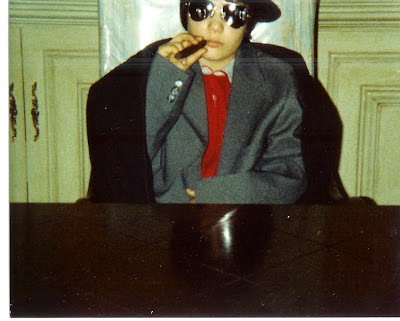 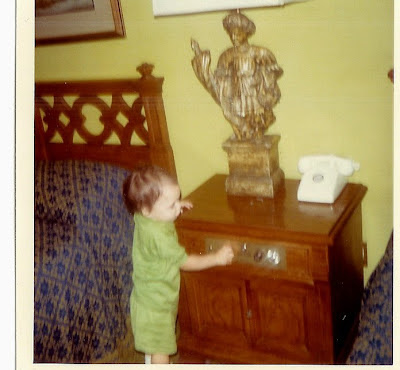 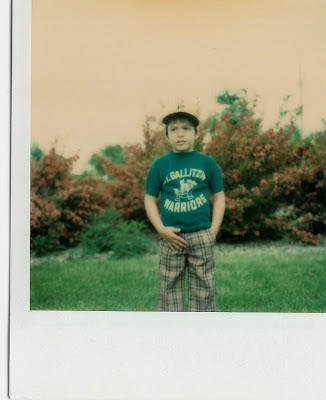 Gianni French somewhere on my parent's property and probably around kindergarten 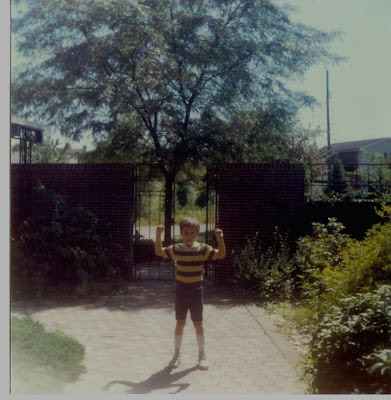 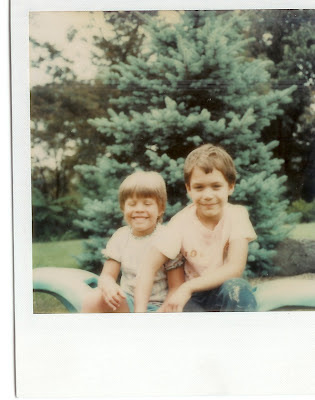 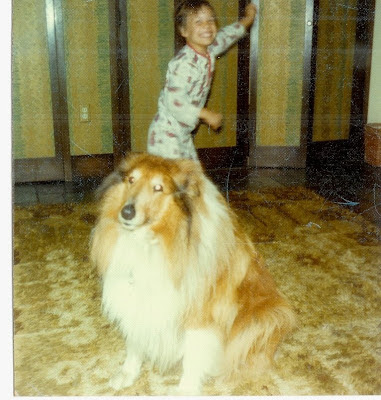 W/ the First Dog I Ever Knew and Loved...