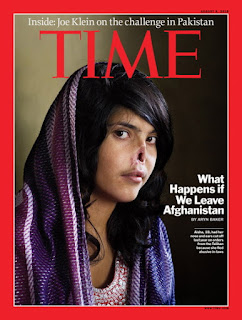 
Think a little differently and maybe with a kinder, gentler, open minded ripple effect before

draft 1 written today by John French & the new everyday media
Posted by My Straw Hat at 11:32 AM No comments: