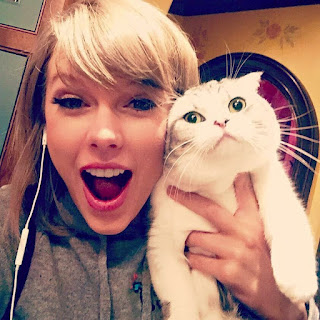 "He found a promoter who nearly fell off the floor
He said I never engaged in this kind of thing before
But yes I think it can be very easily done....
We'll just put some bleachers out in the sun and have it on Highway 61...Highway 61" - Bob Dylan

Dean Ween (Mickey Melchiondo) of the glorious Ween and now out touring with Dean Ween Group who started off its tour in Pittsburgh at Mr. Small's Theatre back in July 2015 wrote via a new eday media outlet that there was a magic on the air now that he has felt before ...

I agree 2015 has been pretty neat, pretty cool, indeed.

my Grateful Dead interview w/ #TheEndlessTourProject 2014 didn't predict @JohnMayer w/ #GratefulDead 2015 yet here's Mayer doin' it w/ #DeadAndCompany So, what is The Legacy of the Grateful Dead? http://theneweverydaymedia.blogspot.com/2015/04/the-legacy-of-grateful-dead.html

Here's something big i dreamed-up:

John Mayer DeadAndCompany out on tour fall / winter 2015 have Taylor Swift join them on stage live for "Going Down The Road Feeling Bad" and it is as smoking & fresh as when Edie Breckel sat in with the Grateful Dead live on tour of '93!
Then *RYan Adams comes on stage and they all do " Playing in the Band"

*RYan played Jerry Garcia's custom Wolf guitar with Phil Lesh & Friend in Colorado and also has a history with Swift & recently recorded her explosively produced 1989 in his fashion song for song & it sounds rather good + I'm confident RYan would pay homage yet contribute his own voicing to compliment the scene in the scenes I've dreamt about here = an amazing concert & moment for the books, for sure

15th book of poetry from me to you coming soon in 2016 titled "Whispering Angel" as an e-book for
mystrawhat.com
&
TheNewEveryDayMedia.com
Posted by My Straw Hat at 3:45 PM No comments:

Inside riverfront taverns lit up

Listening to music in Double E

"I just wanna be your lover,

Babe, I don't wanna be your boss"

And the tavern scene carrying him

Across the River where he rides off

Towards the ocean the direction

Almost navigating itself he's there

Top to bottom and side to side

Keeping his head within rhythm

Tide calling him out in moonlight 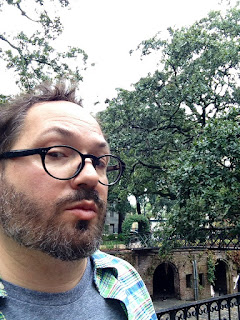 Good wishes,
John
Sent from my iPhone
Posted by My Straw Hat at 8:52 AM No comments: