It was 1942 or 45
Miss May was just
Happy to be alive
She kissed a sailor
That lived to tell
But never knew
The anonymous hell
And the seed grew into
A little darling girl who
Got the name of Bell
And she’d ring-a-ding
On her pink Schwinn bike
And then in 1966 fell into
The summer and love
And Bobby- he gave her
A diamond ring and
In a church they sang
And Momma was happy
And she sang along with
The man Bell knew as Dad
And whether or not, well,
She was glad he was kind
And Momma always smiled
So that day turned to night
And as wedding nights go
The band played on and on
And fine champagne flowed
Then came the time for bed
He laid her down & said, “Ill
Always love you” and he did
And that night bore fruit that
Came so sweet and was just
The beginning of a life of good
Winnings and just so rightly so
The middle child she was wild
And in her early twenties -in the
Twenty First Century- although
It’s a little tough on us all, wow,
She makes me smile when I look
At her and with her eyes she smiles
And says what a hot mess she is and
She is. What a hot mess she always is
Written May 23, 2009
Best of the Roses,
John French
mystrawhat.com
&
theneweverydaymedia
Posted by My Straw Hat at 11:22 AM No comments: 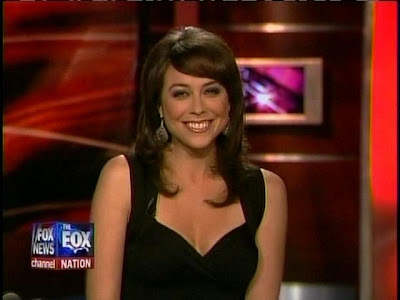 Shira Lazar has made her name on TV as host of the weekly lifestyle magazine show 1ST LOOK and OPEN HOUSE on NBC, and as a correspondent on Reelz Channel’s daily movie news show DAILIES. You can catch her own daily adventures in lifestyle, entertainment and tech on her blog, The Pop Report, where she has partnered with Nokia to lifestream “On the go” video uploaded directly from her phone. Her most recent projects include hosting DirecTV’s live one-hour interactive special from the Detroit International Auto Show, participating as a social media maven on Ashton Kutcher’s 24 HOURS AT SUNDANCE and as a blogger/vlogger on Travel Channel’s upcoming CONFESSIONS OF A TRAVEL WRITER. Shira also appears frequently on Fox News Channel, CNN and MSNBC. 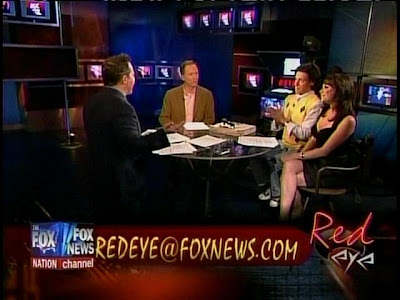 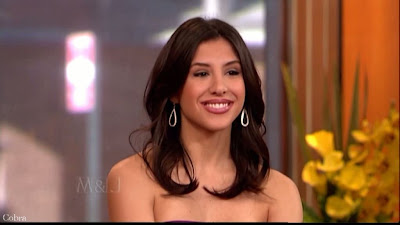 Diana Falzone hosts her own talk show called, "Cosmolicious with Diana" on Cosmo Radio Sirius XM. The show currently airs Monday through Friday 2-5pm est. Diana was a national talk show host for, “DeVore and Diana” on Maxim Radio Sirius Satellite for two and a half years. Maxim Radio was the audio version of the highly popular men’s magazine Maxim. Diana was the first female personality on the channel. In addition to her new talk show on Sirius XM, Diana also hosts her own show, “The Diana Falzone Show” on Paltalk.com which focuses on dating and relationships. Also, Diana serves as Paltalk’s spokesperson. Diana is the host of, "Date Night with Diana," on Fox News iMag. Diana is also an advice columnist for Military.com where she does a weekly column. She can also be seen as a relationship expert on, “The Morning Show with Mike and Juliet.” Diana’s voice can be heard on Sirius’s Octane Channel, ABC Radio, and the soon to be released video game, “Grand Theft Auto.” She is the official spokesmodel for, “Hard Rider NYC.” Diana has been featured in Maxim and is number 5 of the most viewed models. Diana has hosted for MTV as a red carpet correspondent, Fuse as a the host of, “Tip of Your Tongue” and a commentator for the “F-List,” the CW news as the entertainment anchor for the KXVO nightly news, AMC as a commentator for, “Date Night,” Vh1’s, “Best Night Ever” and NYC-TV as the host of, “That’s So New York” and “The City that Never Sleeps. 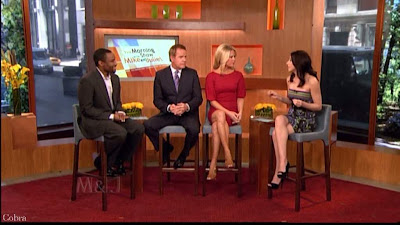 Diana Falzone = A++++++++++++
These women of the new everyday media are so totally smoking red hot ...
In fact, if so totally smoking red hot were a Georgia peach, I'd enjoy eating them in the grassy shade under a big Willow along the shore of a lazy river on Memorial Day weekend 2009.
Best of the Roses,
John French
mystrawhat.com
&
theneweverydaymedia
Posted by My Straw Hat at 9:37 AM No comments: 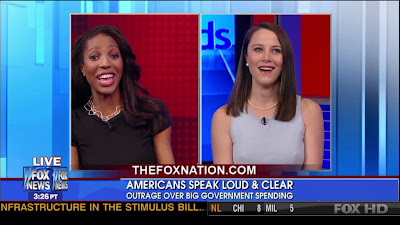 S. E. Cupp featured on the right (no pun intended) very well could be 2009's answer to 2008's Julia Allison (not featured here). ... sure, sure. I've really never jumped on any bandwagon before in my 38 years however I did jump on Julia's bandwagon = or, more accurately, encouraged it and helped to promote it - but, really, she did exemplify a "new everyday media" ... You know it! And, in that respect, as Julia fades away = S.E. Cupp "pops out" and emerges!! No matter your politics both of these women are indeed women of the new everyday media and are hot in their on right. And, well, right now, S.E. Cupp is totally smokin' red hot ... ... ... ... 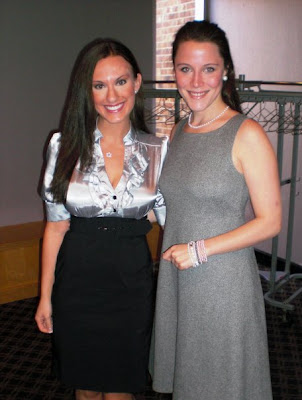 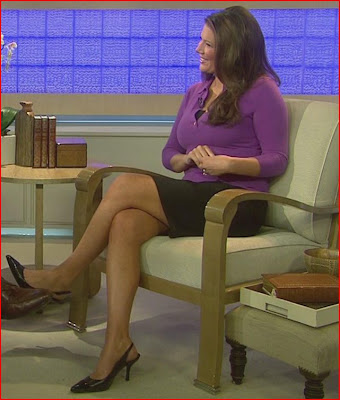 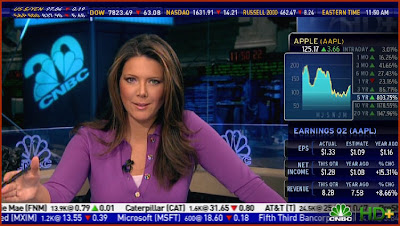 Best of the Roses,
John French
mystrawhat.com
&
theneweverydaymedia
Posted by My Straw Hat at 9:16 PM No comments:

"to Love and to Serve" 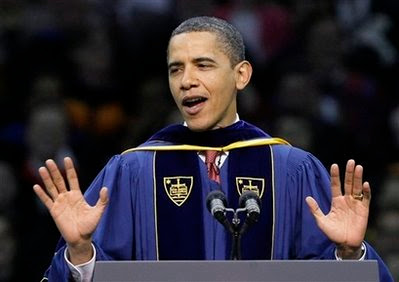 I have to agree with President Obama when he said how proud he is of the graduating class of Notre Dame 2009 for the way the handled controversy and debate.

I also agree with him saying that this class of 2009 has a tremendous opportunity and a tremendous responsibility like no other generation .... 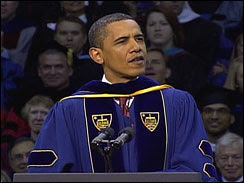 Until I watched this speech yesterday I was going to call the current book of poems I started early spring of 2009 "New Beginnings" however I am now going to call this new book of poems "Everyday New Beginnings" --- I honor momentous events like graduation and such that are major benchmarks and rituals in life's journey and yet there can be, there should be and there oft are significant new beginnings everyday that bring us to communion with our immediate environment and the cosmos as well ... 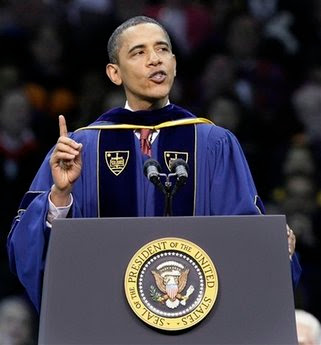 By the way, I have finished my last book "the new everyday media" and it is being worked on by my web developer of several years to be placed on mystrawhat.com and include many poems of mine and also what you're really waiting for the Top 75 Hottest Women of New Everyday Media 2009. When "the new everyday media" is fully developed it will be placed as an e-book on mystrawhat.com with the others.
Best of the Roses,
John French
mystrawhat.com
&
theneweverydaymedia