If you query this in Google search = here is what comes up. (JimMorrison’s Living Theatre escapades provided in a dream to pose this question. Insert sound of passing over Eagle now)

Q: people in public places who magically seem to know they are on camera where someone is trying to successfully play connect the dots for their own political narrative that they feel arrogant enough to enforce like a “spring” to punish the privileged
( “accidentally” had a “typo” in my first query & misspelled #privileged = BTW, veranda is my font for this post i'm playing a hunch and using it)

survivalblog.com/martial-arts/‎
o
o
James Wesley Rawles
Sep 22, 2013 - I've been told by guys who should know what they're talking about, that kicking or ... Sometimes trying to pry out of someone's grip isn't using your best resources. ..... No matter what I feel all people should take a look back at their roots and ...... looks like as the combat is taking place right before the camera.

www.anchorrising.com/barnacles/cat_culture.html‎
o
Of course they didn't want it badly enough to put down their light sabres and .... "We don't want anything political because someone might then try to shut us ... peoplethat their public expression of religious belief — on their own property and .... Just because they're far apart, the outfield can't dream or play she-loves-me-not  ...

archive.org/stream/.../harpersmagazine294295jana_djvu.tx...
Internet Archive
But considering the accident thej^ were involved in, they don't seem to mind. .....People t nk that they're supposed to know wht;:il is and what it means, and .....Although publicly antiwar, they are not against war to further their own aims. ...... I'm quite sure he doesn't like me — how aid he like someone who tells him to shut up  ...

www.dotandcalm.com/.../US-Media-Mainstream-07-March29-2006--Nove...
Amusingly enough, through other programs, the U.S. government is also spending ....But that requires someone who will level with the people. ... Like the boy who cried wolf, someday they're going to tell the truth, and no one will believe them. .... to redresstheir own economic hardship by looting public buildings and private  ...

Can't we all get along like ants in one BIG union?

Gosh, sometimes it feels like we're placed in this parallel construct ...

In an effort for competing cities who need dollars that visiting tourists bring and also dollars that people wanting to move & live in a city bring U$A cities soon will be saying ...

"you can either go to Pittsburgh where 22 people died in just a few weeks from bad black market cheap stamp bags of heroin ... 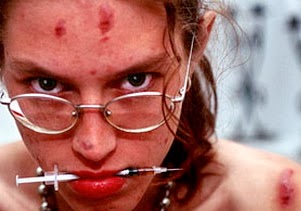 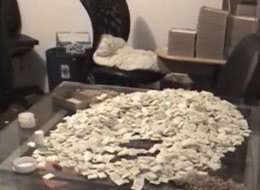 In Maryland, at least 37 people have died from the combined drugs, according to the Maryland Department of Health and Mental Hygiene, and in western Pennsylvania, authorities said they caused 22 deaths in recent weeks. In Rhode Island, 25 people have died from the laced heroin, and in Vermont state police have warned that pure fentanyl is being sold as heroin. http://www.huffingtonpost.com/2014/02/17/killer-heroin_n_4802247.html?ncid=edlinkusaolp00000009

... hey but gambling and drinking are legal = so go ahead & visit Pittsburgh's casinos & drink til you puke all over the charming streets of historic South Side any given night 7 days a week ...
their jail is located on prime riverview property downtown ... 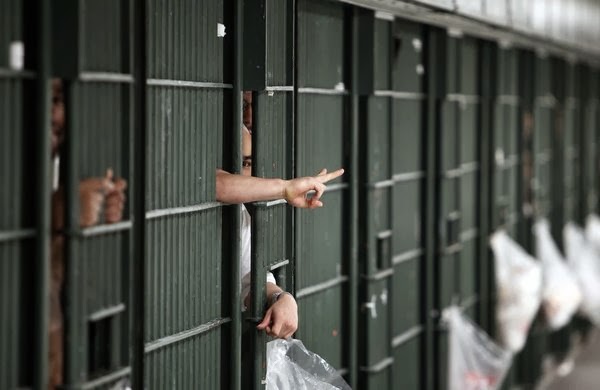 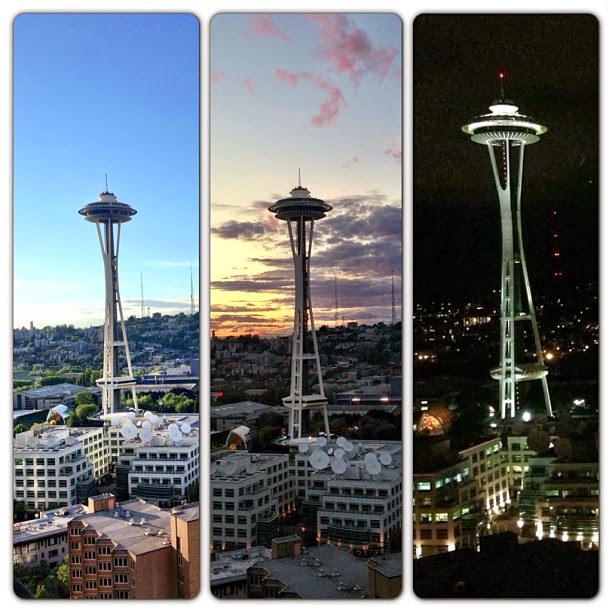 ... we're even passing out free Doritos with the new sane laws we just passed ... 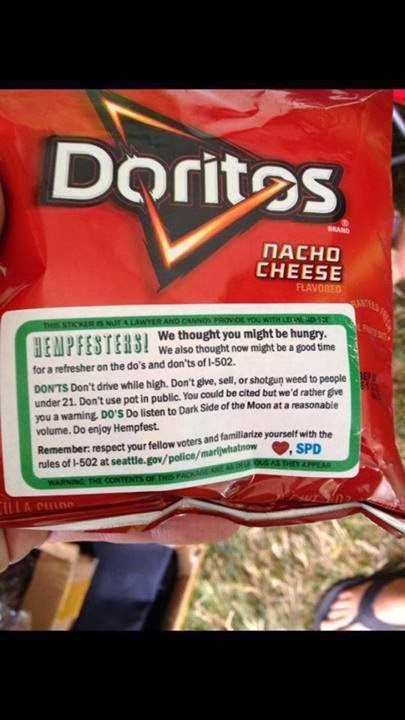 When Gossip Is a Commodity: what consequences for misleading investigation$

When gossip is your commodity you can always find employment with some "Ranger Rick" and their crusade to meet quotas and or carry out politically motivated targeting to try and silence an outspoken citizen(s) exercising life, liberty & the pursuit of #happy_ness that Ranger Rick's zealot like beliefs doesn't find charming for his crusade's public perception.

So when law enforcement base investigations off of "anonymous" informants / sources and they do nothing more than smear the good name of the #target and or, worse, like Nick Gillespie's outstanding courageously brave & honest reporting uncovers in his Reason Magazine (ReasonTV) piece = where an 80 year old man gets shot to death in the privacy of his own home by police who working hard to make a drug bust based on an "anonymous" informant who claimed they smelled drugs coming from the home (WTF?!) and somehow that was good enough for some doll to ruberstamp a search warrant which resulted in 0 drugs found and another innocent life ruined & wasted by the ever so epic failure that's now coming clear is the "holy war" for zealot "anti drug" law enforcement crusaders on its own citizens. All they need is a "suspicion."

Reason is being suspicious of their tireless value(s) of suspicion.

So are there any consequences for misleading investigations that at the least smear the #target and waste tax payer money in doing so (it takes resources to relentlessly case someone looking for anything to upgrade a target to another "valued" level) and, then, worse #case scenario resulting in death(s) of a suspicious-less "priority" target?!

What?! Do you mean anonymous sources are not always accurate, truthful & can lead to wrongful investigations & even deaths?!..

"an anonymous informant, spearheaded the investigation." ...

@reason: Video: Police Shoot, Kill 80-Year-Old Man In His Own Bed, Don't Find the Drugs They Were Looking For - http://t.co/Xdsu0UP9xu