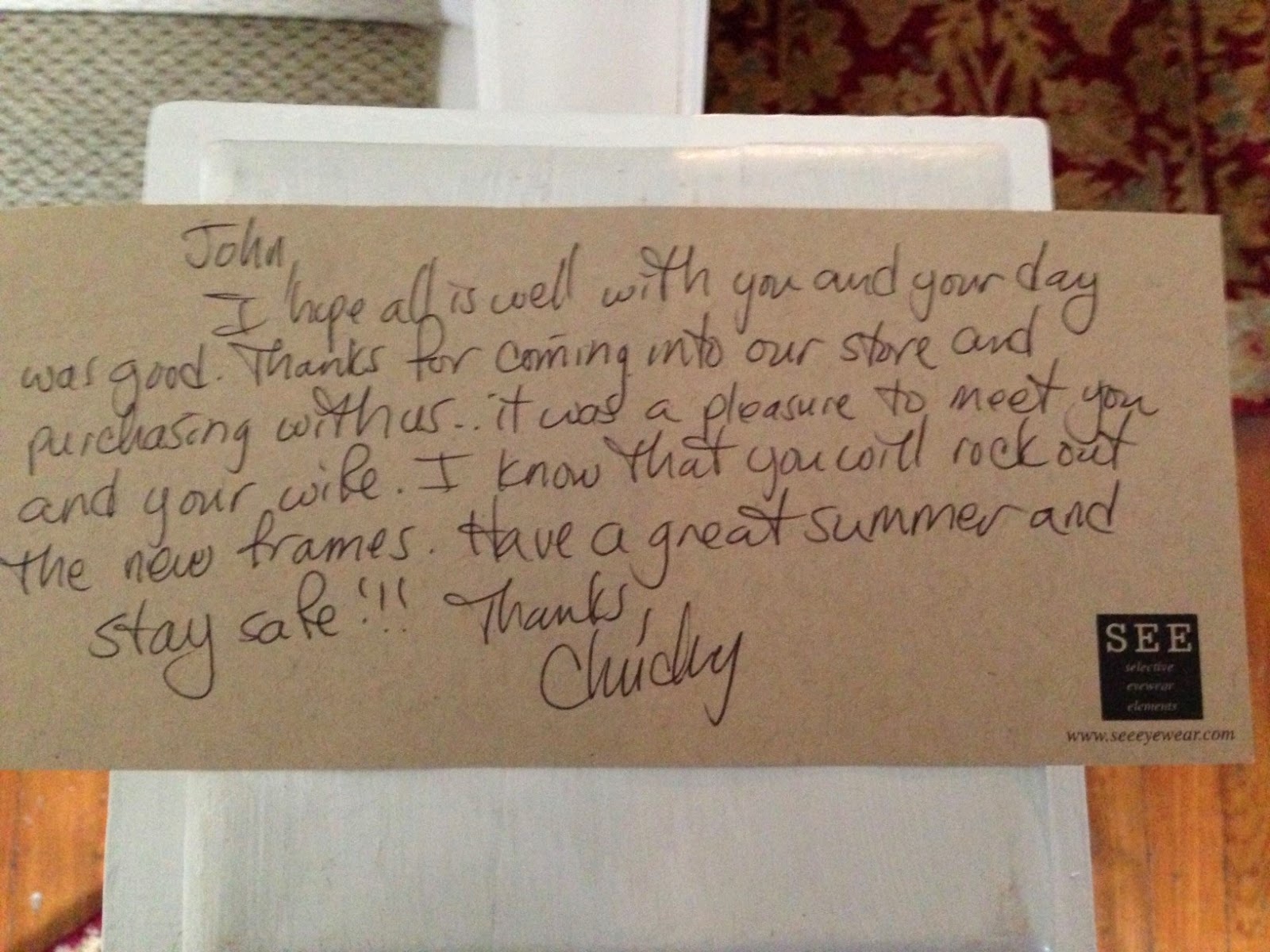 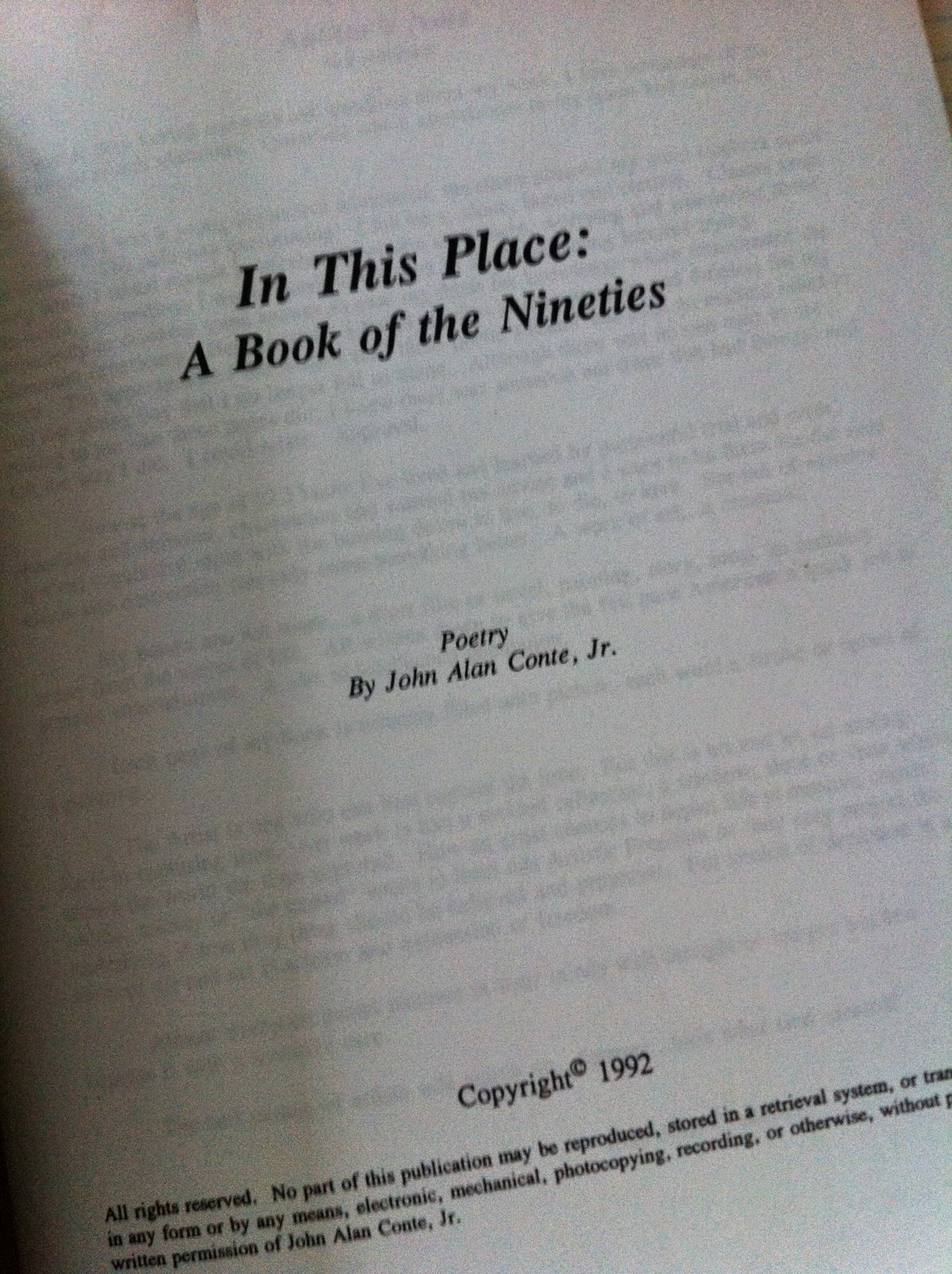 COMING SOON to mystrawhat.com ...
In This Place: A Book of the Nineties by John Alan Conte` Jr.

(my 1st book of poems published in 1992. this book opened a lot of doors for me on many different levels. i recall my father reading the poems i had written & collected before he agreed to helping me publish and he thoughtfully said, "Johnny, you are either a genius or insane. ..because i don't understand this." However, thankfully & gratefully my father's acquaintance who was Chair of Department of Communications at the University of Pittsburgh, Ted Windt, having published and teaching courses on Presidential Rhetoric was strongly supportive of me not only towards my father but making connections for me with those poets & cast of characters of the Beat Generation. They got it.

But yeah I lost a game of pool to a local in which I had to do push-ups.
Push ups with the pool stick on the floor my nose had to touch.
#goodtimes
mystrawhat.com
&
the new everyday media) 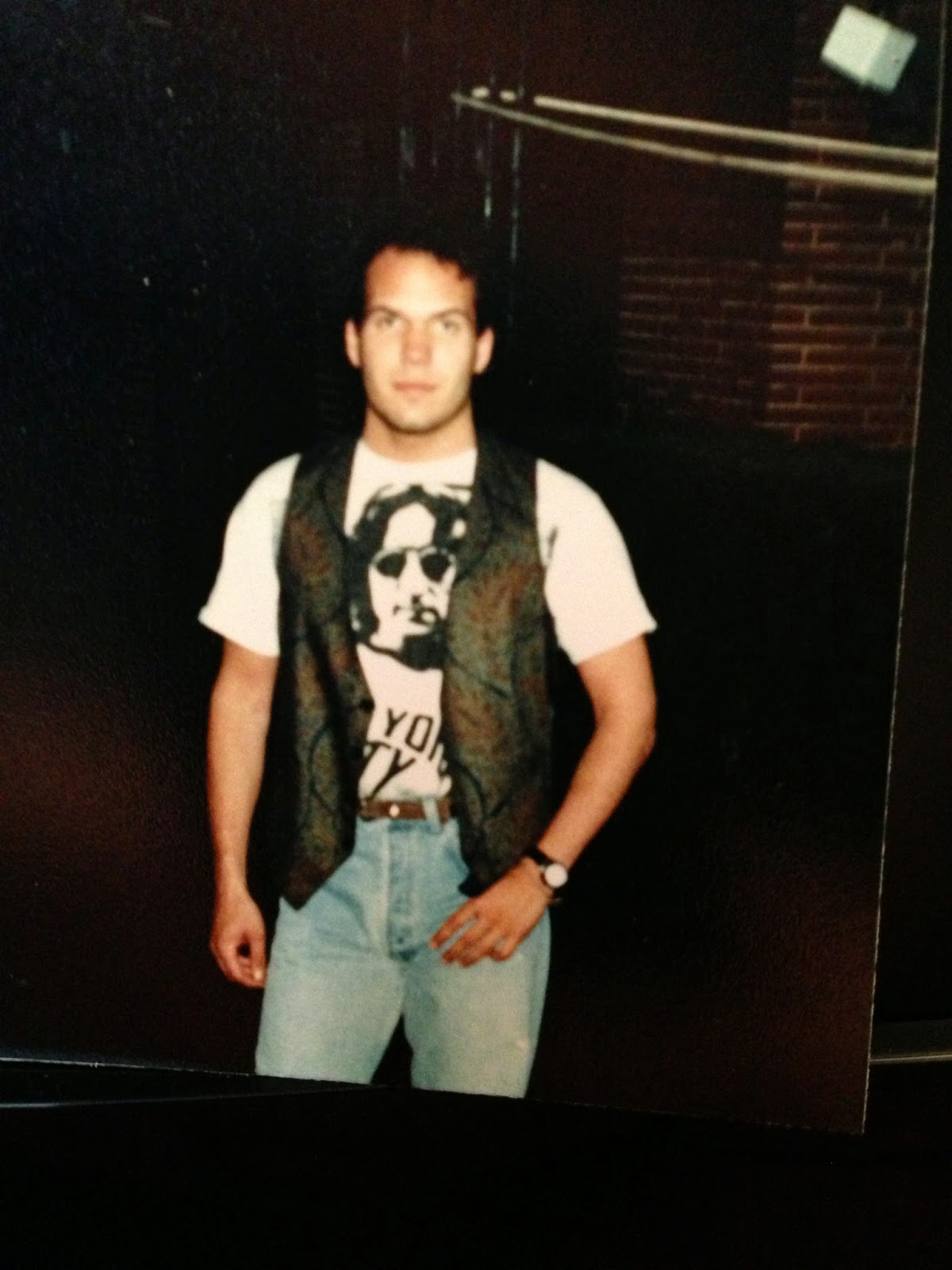 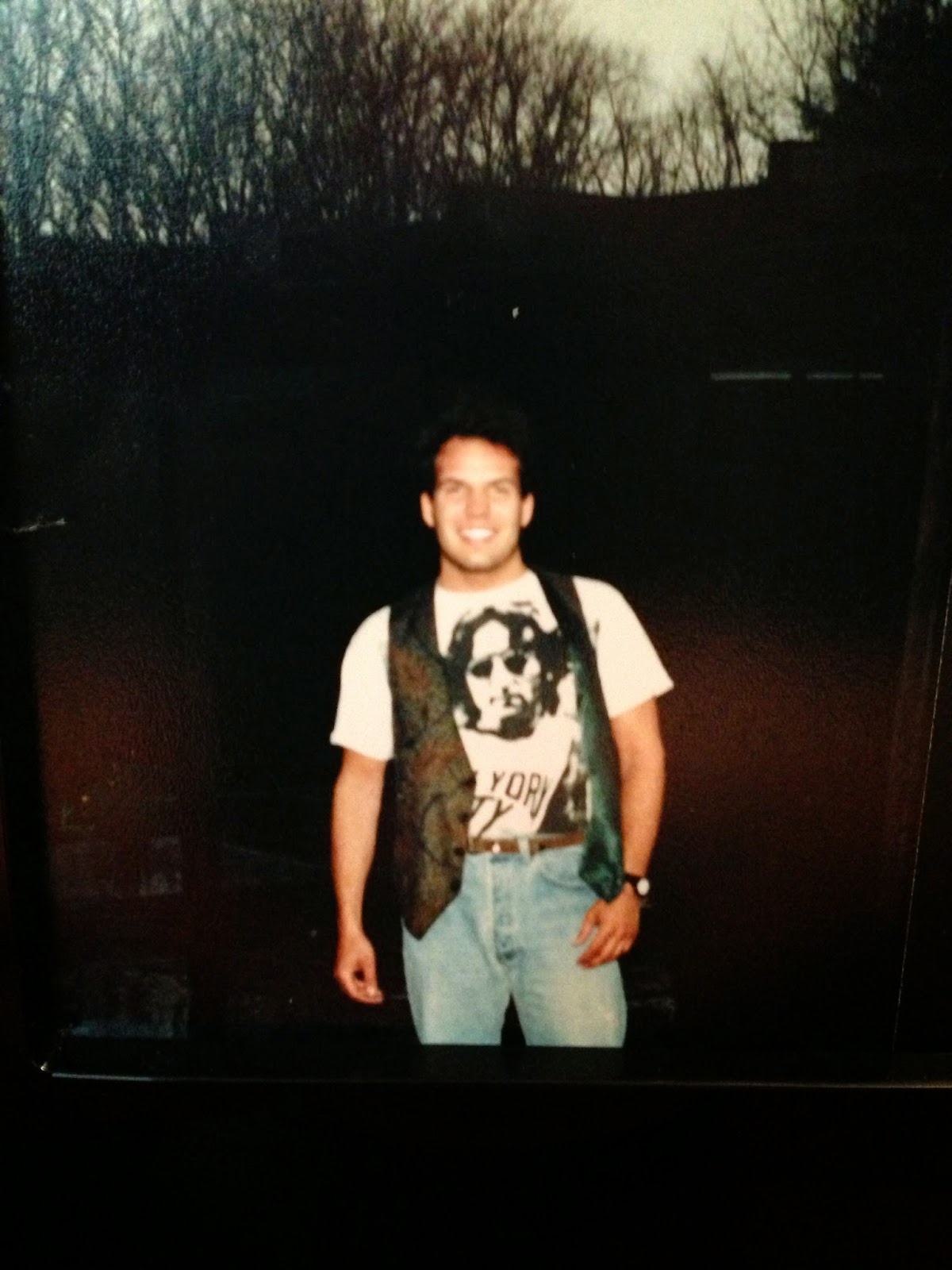 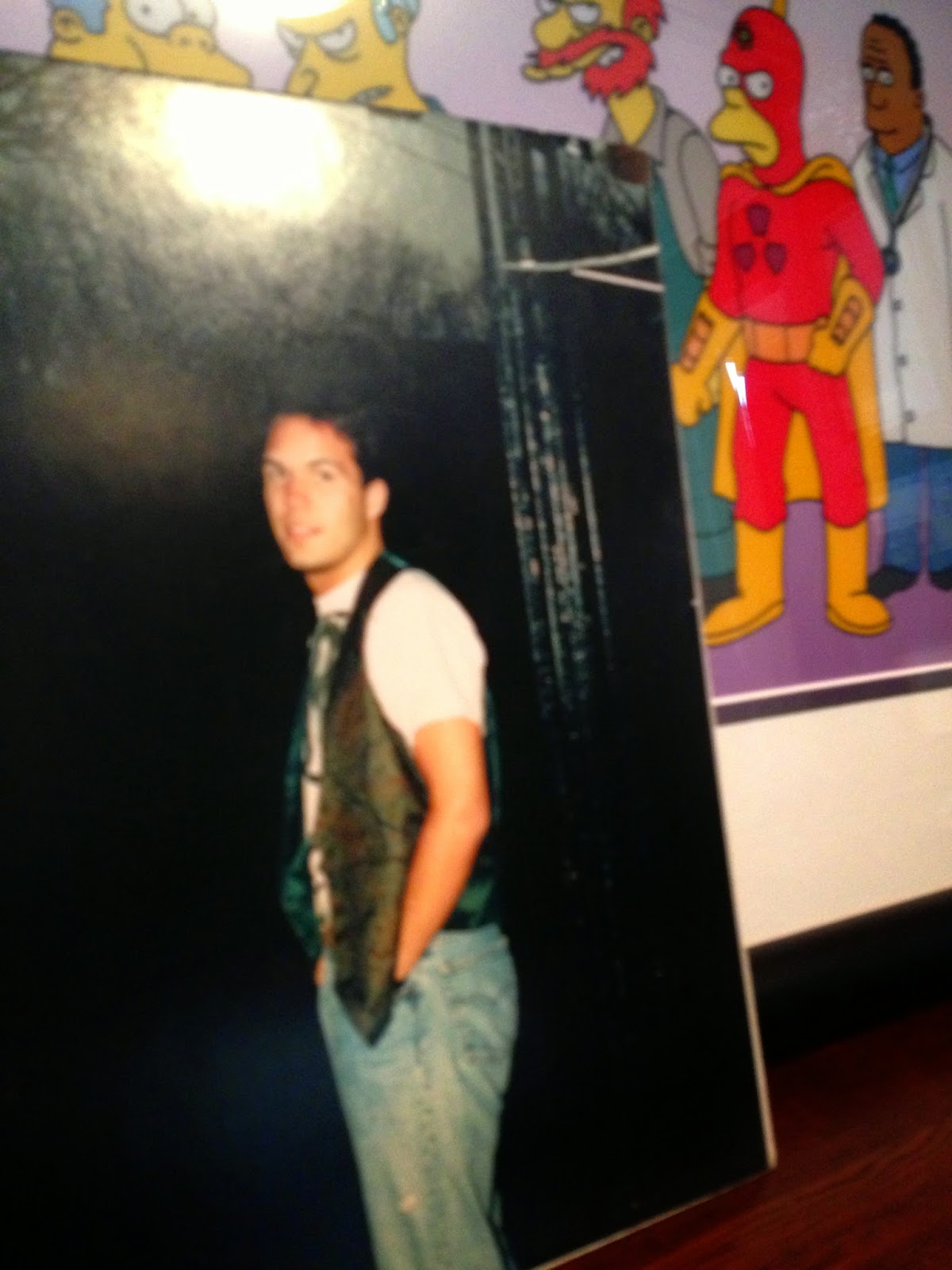