1). a V.A. medical doctor can not even discuss medical marijuana as an option with veterans.

2). marijuana is considered illegal under federal law for allegedly  having no medical merits.

3). marijuana is proven to have medicinal properties that are beneficial to one's physical, mental and spiritual well being.

4). there have been 0 deaths from merely ingesting marijuana - as compared to heroin, opiods and alcohol

5). marijauna and medical marijuana is now currently legal at the state level in several states

6). herion and opiod deaths from overdose are out of control all over america and in every state in america

7). he U.S. population polled is in favor (well over 50% and well over 60%) of legalizing marijuana and, especially, medical marijuana

8). many veterans are prescribed an unnecessary and even dangerous amount of opioids by V.A. medical doctors

9). many veterans overdose every single day from opioids and heroin

10). Donald J. Trump now President of the United States of America and House Republicans and Democrats (@HouseGOP @HouseDemocrats on Twitter) have the power to propose that marijuana no longer be illegal under federal law

11). a garter snake is non aggressive and non-poisonous

12). a garter snake is a snake but it is classified properly as a non-poisonous snake

13).  rattle snake is aggressive and poisonous

14).  rattle snake is a snake and is classified properly as a poisonous (lethal and deadly) snake

15). If one cannot tell the difference between a garter snake and a rattle snake it could prove to be dangerous, unsafe and deadly -- resulting in death for that incompetent "naive" person and other people being led by that person. Moreover, if one believes garter snakes as dangerous as rattle snakes and wage a war on all snakes giving garter snakes the same "high priority value" and classification as rattle snakes, one is wasting valuable time and resources that could be allocated to the actual threat and real danger risking illness and death

"crazy liberals are trying to poison our kids with medical marijuana" - Gov of N.J. Chris Christie

17).  in 2018 the Canadian Government will legalize marijuana in the country of Canada for citizens 18 years of age and older (Canada is a legitimate country and recognized as such around the world - including the USA)

what's the intent behind this?

1). what's the incentives are there for Donald J. Trump now President of the United States of America and House Republicans and Democrats (@HouseGOP @HouseDemocrats on Twitter) to continue to keep marijuana a schedule one drug?


2). what allows for-profit-prisons to provide incentives for politicians and law enforcement to continue to keep marijuana as a schedule one drug under federal law classifying it with heroin (thus declaring  marijuana as deadly, as dangerous and as unsafe as heroin and other like opioids)?

3). why doesn't Donald J. Trump now President of the United States of America and House Republicans and Democrats (@HouseGOP @HouseDemocrats on Twitter) legalize it and quit deceiving the american public and taking away the rights of citizens who use marijuana wasting precious resources and tax payer dollars?!

Tweet at Donald J. Trump @realDonaldTrump President of the United States of America and House Republicans and Democrats @HouseGOP @HouseDemocrats on Twitter and demand they stop denying our veterans medical marijuana immediately! 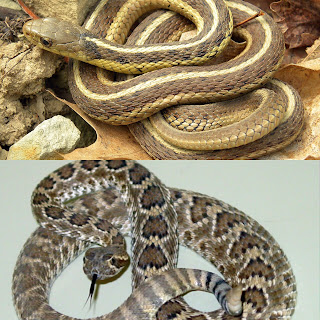 I sing a song 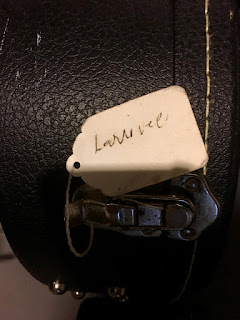 Sent from my iPhone
Posted by My Straw Hat at 5:48 PM No comments: