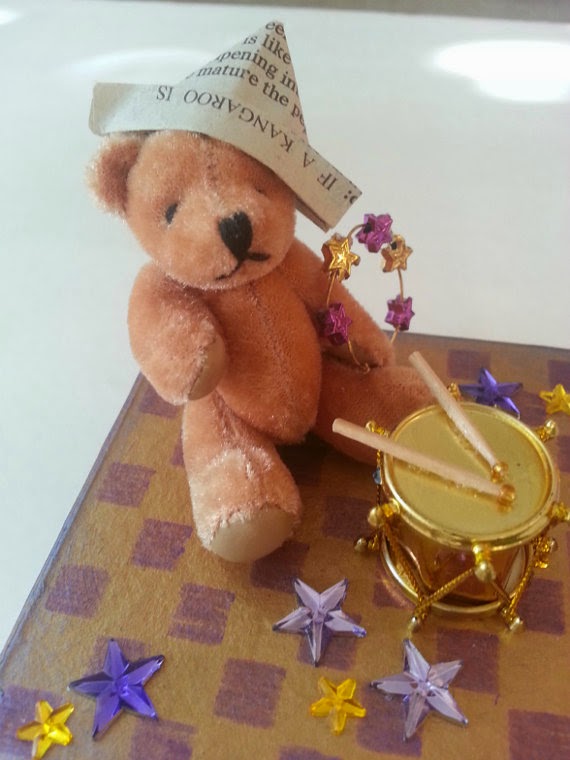 stay focused he thought as his fingers struck keys as he typed his search and 21st century multi media sales & marketing flashed across the screen and within a blink of an eye in comparison of the time he knew had fluttered passed him like leaves dancing in the wind in the form of paper mache teddy bears in triangle hats.

now in his room with all of the books acquired over decades of seeking and with favorite original collections of folk art, luxuriant leather-ed Manhattan chair and oriental rug he had a warm hug to translate from a ghostly embrace he needed to record as a poem reflecting those fond moments not to be lost in thoughts like contents of some attics filled with cats & rocking chairs and brilliant Pacific sun light filled of coastal fresh air

the dreamer dreamt at home yet from with in a safe place of his childhood home where he encountered an unknown.

whereas the book that sat on the low to the ground coffee table that opened for enormous storage room of toys, books, crayons where he spent so many innocent Saturdays at play while his father sat nearby writing legal briefs, preparing cases and also keeping-up with papers from other cities --- this book in his dream opened-up and fluttered as if someone was racing through its pages and however there was no one there and then from out of no where as if breath was breathed into newspaper a stuffed teddy bear stood-up and made a paper mache image of itself included with a triangular top hat and darted off in a happy dance ... "John, it's OK. You're dreaming. You're dreaming it's ok. Go back to sleep now, darling."

Awakened early this morn still black predawn screaming as in my dream "who are you. What spirit are you. Tell me. Show me. Who are you."

BIGnewEdayMedia2014 Original Poetry Now Launched on MyStrawHat.com for the New Everyday Media by John Alan Conte` Jr.http://theneweverydaymedia.blogspot.com/2014/04/bignewedaymedia2014-original-poetry-now.html
Posted by My Straw Hat at 8:17 AM No comments: 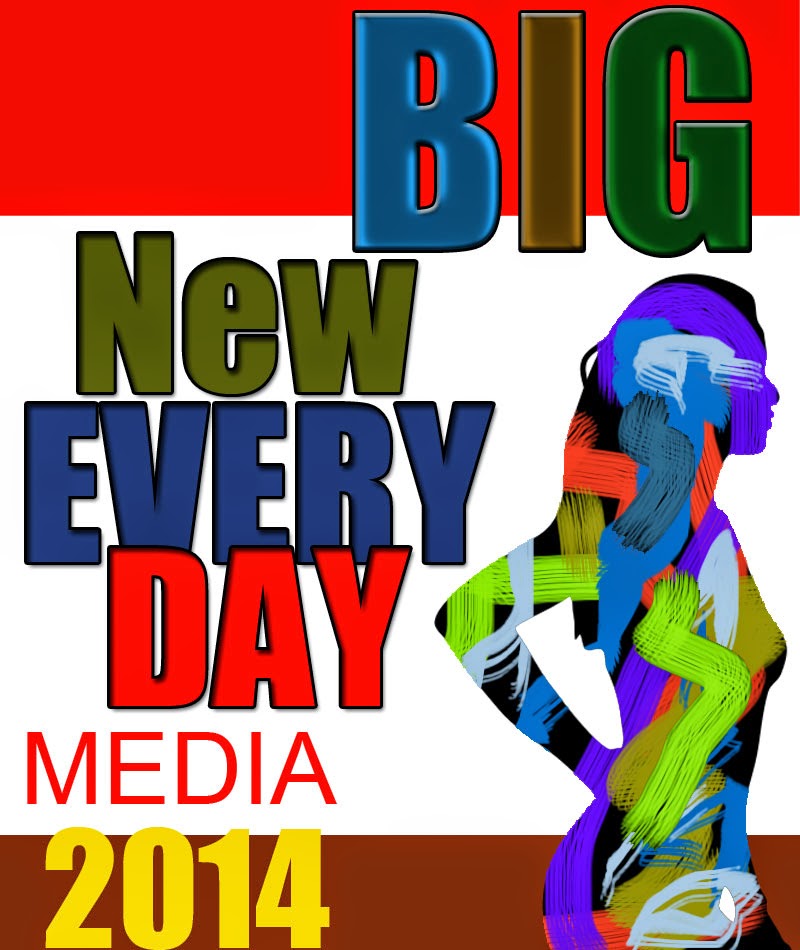 find the #goodstuff here in this latest e-book from
mystrawhat.com's the New Everyday Media
john alan conte` jr.
Posted by My Straw Hat at 8:11 AM No comments: 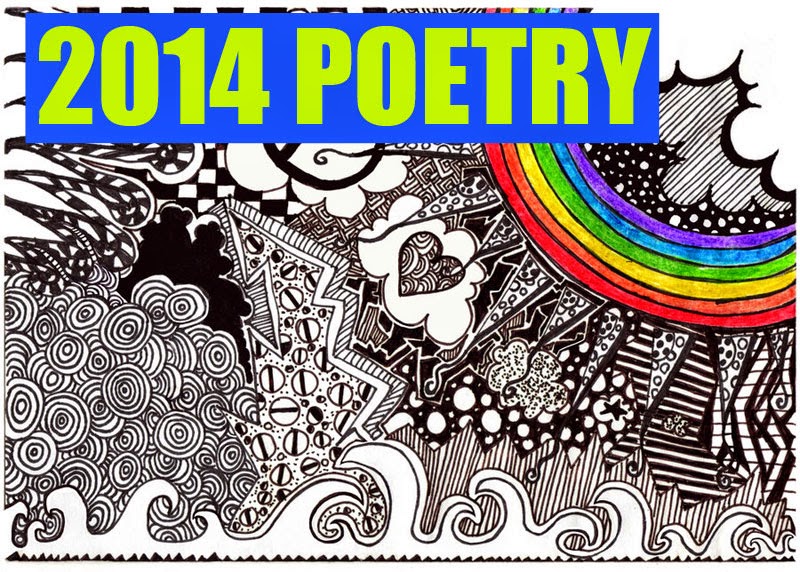 find the #goodstuff here in this latest e-book from
mystrawhat.com's the New Everyday Media
john alan conte` jr.
Posted by My Straw Hat at 8:04 AM No comments:

Sometimes you can control that stage you're on whether it's a produced staging-area that you've helped produce & set-up for yourself or that others have unexpectedly produced & set-up for for you for their own narrative & agenda(s) ... However here is positive proof that magic & intent of using that magic true to your natural american spirit are a handful of aces back-to-back that helps you move forward on-down-the-line as your character helps you recover properly 8jettisoned8on any stage -including that grandest stage of them all as Shakespeare penned-it = "all of life is a stage" ...

#BIGnewEdayMedia2014 coming soon to mystrawhat.com
Posted by My Straw Hat at 11:19 AM No comments:

Cold Sunshine = a new original by me 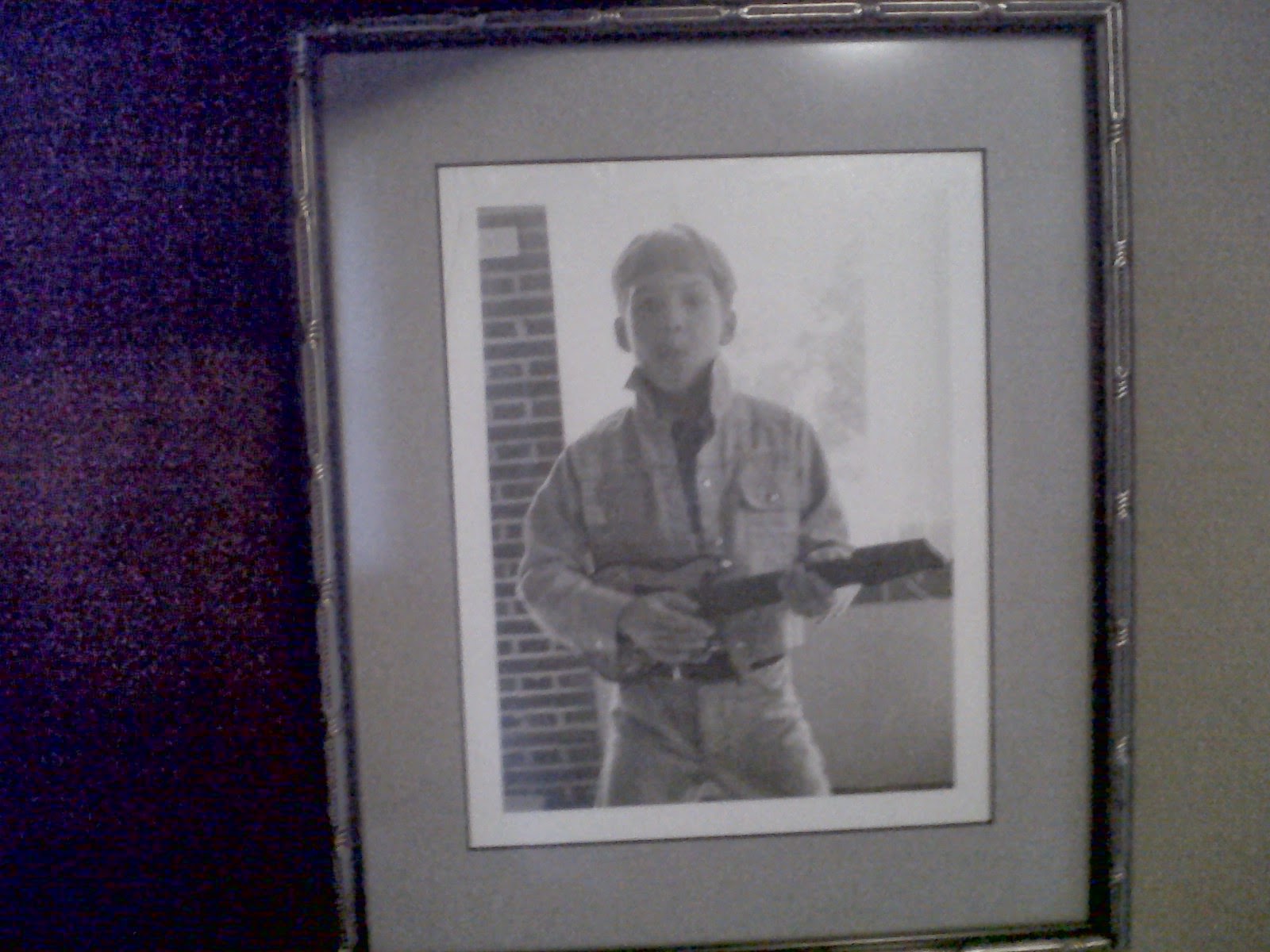 Cold sunshine rough draft Frantically attacking the dark she wasTrying to find one patch of sunshineDesperate she was a pale grey once Yellow jaundice like & before that blotchy Veiny red large with superfluous flesh.
Desperate as the house thatLost its heat in old man's winter grasp Being relentlessly karmic as she lost
Her mind in deviant malicious trouble
And the only thread of logic left was
mystrawhat.com's straw-hat & snowed_
in & that
Village snow-globe, sunshine, heat = fire
written March 27 2014 by
John Alan Conte Jr poet / marketer
Percolating poem ever since last week when WTAE morn weather guy said these 2 dichotic words together to describe the day
http://pittsburgh.cbslocal.com/2013/11/21/firefighters-investigating-possible-snowglobe-fire/ (true recent story how snow-globe & sunshine + straw-hat = fire) 0001 "does life imitate art or art imitate life" ... 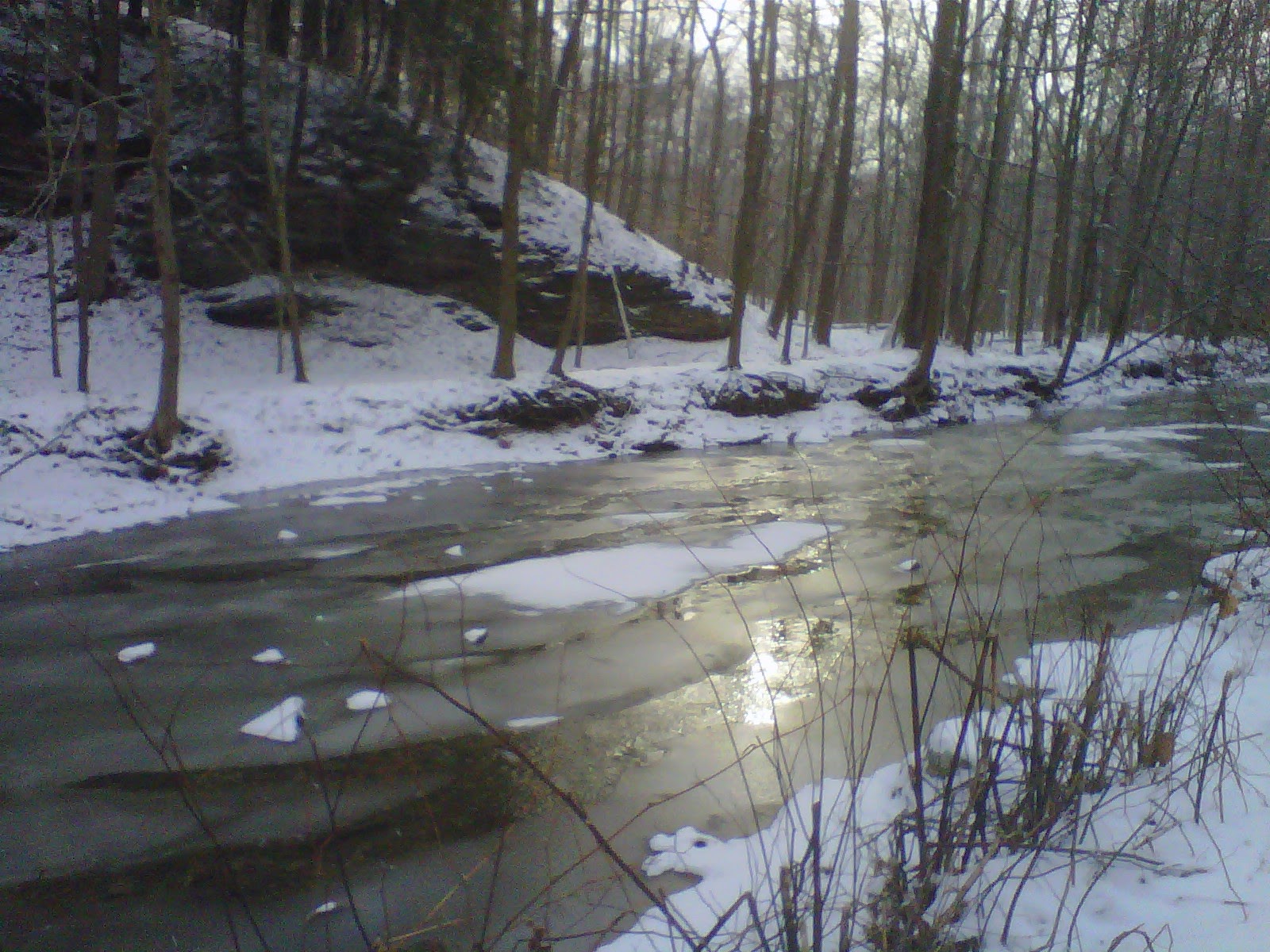 So if you were about to launch BIGnewEdayMedia2014 on mystrawhat.com featuring 25Top Hottest women of #newmedia + original poetry = what women would you celebrate???!!! ...