You Decide = Who's Hotter? Scarlett Johansson Vs. Diana Falzone 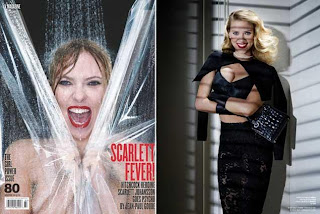 Scarlett Johansson appears on V Magazine's latest issue, The Girl Power Issue, on newsstands Nov. 15. .. And also appears in Obama campaign Ads. Rumor has it more leaks of emails between Obama and Johansson will be released as more information on the so-called "fiscal cliff" is revealed and plays out. .. 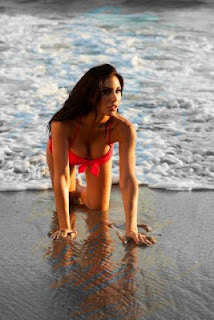 And because of a new day and age in the media = (new media) = you can tune into Diana Falzone everyday and enjoy a refreshing break from the same old “programming” from the dinosaur media. Yes, she has her own radio program; is oft on E! & FNC + fox.com; and in Maxim Mag + Maxim online. She's one of my Fav new everyday media figures
New Media Matters: an everyday art
@
mystrawhat.com